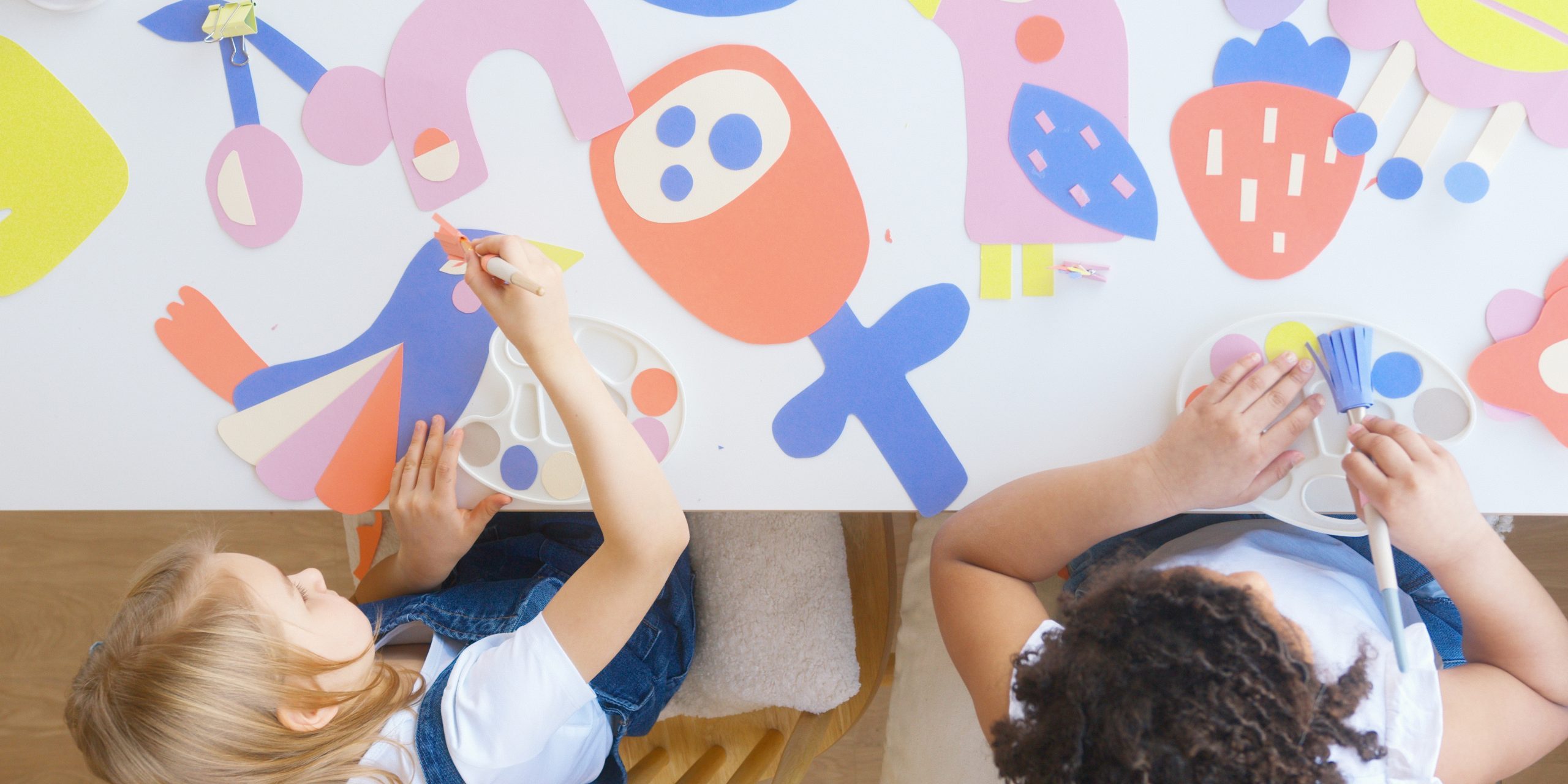 Hamilton reports that 96 per cent of the city's licensed childcare operators have signed up for the Canada-Wide Early Learning and Child Care program.

The City of Hamilton reports that 96 per cent of the city’s licensed childcare operators have signed up to participate in the Canada-Wide Early Learning and Child Care (CWELCC) funding program.

Of the 223 operators in Hamilton, only eight have not opted in. Those childcare operators must notify families and staff in writing.

The phased rollout of the program is designed to provide funding to reduce childcare fees for families to an average of $12 per day by Sept. 2025, as well as raise base wages for registered early childhood educators starting at $18 per hour and $20 per hour for supervisors. Wages will be increased by $1 per year until 2025 up to $25 per hour.

“The Canada-Wide Early Learning and Child Care program will greatly benefit children and families in Hamilton and support early childhood development and the economy,” said Jessica Chase, the city’s Children’s and Community Services director. “Our staff are committed to working closely with all licensed child care operators and the province to ensure that early learning and child care are accessible, affordable, high-quality and inclusive.” 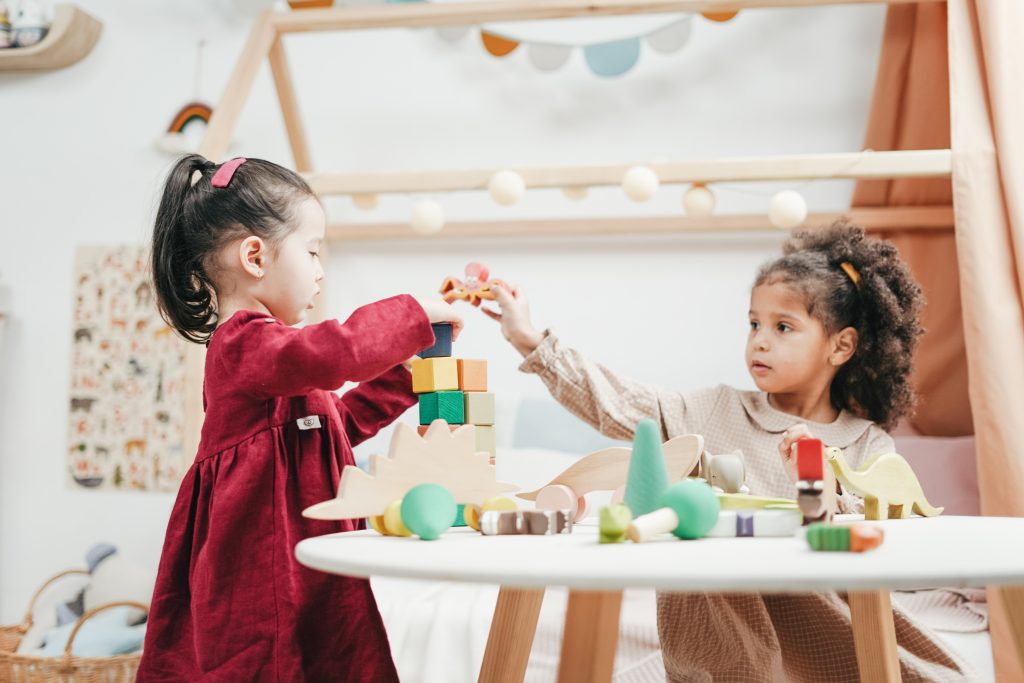 Over the next few weeks, the city’s Children and Community Services division will work closely with all participating childcare operators and home childcare agencies to process rebates. Families with a child under six years old will get back 25 per cent of their childcare fees, backdated to Apr. 1, 2022.

Childcare fees will be further reduced for families by 37 per cent starting on Dec. 31, 2022, as the province, which opted into the federal program in March, moves toward $23 per day childcare during this phase.

The Liberals’ 2021 budget promised $30 billion in new spending on a national child-care system over five years and $9.2 billion annually afterward.

The government’s national plan is intended to cut average fees in half for regulated early learning and child-care spaces by the end of the year and bring $10 per day child care to every province and territory by 2026.

For a complete listing of licensed childcare operators and home childcare agencies that have opted into the program, visit hamilton.ca/affordablechildcare.