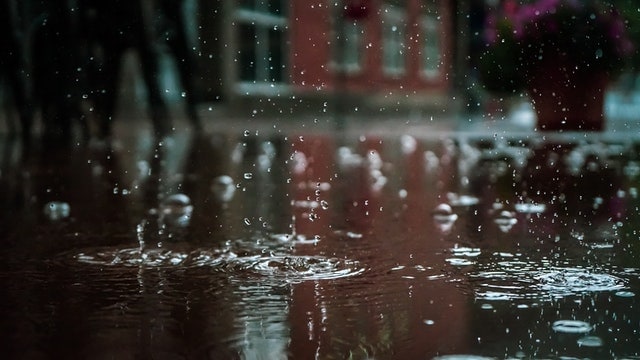 Hamilton and some areas east of the city could be hit hard by strong winds and rain on Wednesday evening (Aug. 11).

Environment Canada has placed several areas of Southern Ontario under severe thunderstorm watch as a storm system moves in from Michigan along the Great Lakes. Caledon, Halton Hills and Milton have also been included in the advisory.

“Conditions are favourable for the development of severe thunderstorms that may be capable of producing strong wind gusts and large hail,” the advisory reads.

“While the threat for these thunderstorms becoming severe has significantly diminished, there is still the possibility of strong winds and hail to accompany thunderstorms this evening.”