Hamilton under a fog advisory 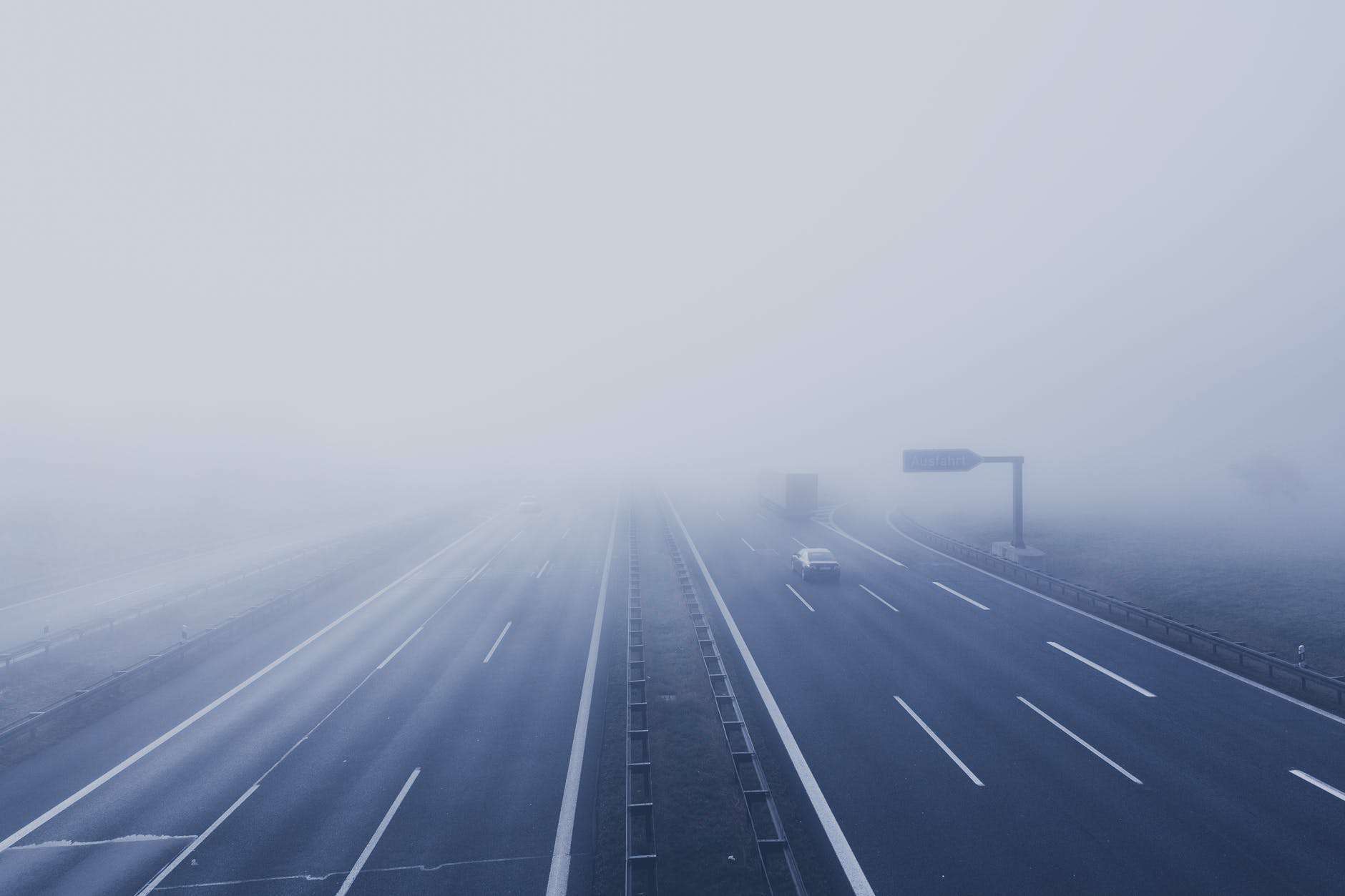 Motorists are to expect dense fog patches which will make for tricky driving conditions throughout the afternoon.

Areas of dense fog with near-zero visibility will continue to affect the region, the warning says.

In addition, with temperatures near or a little below the zero degrees mark in some areas, untreated roads may suddenly become icy and slippery.

Motorists should drive according to the weather and road conditions and allow extra time to reach their destination.

The fog is expected to lift later Tuesday afternoon.

If visibility is reduced while driving, slow down, watch for tail lights ahead and be prepared to stop.