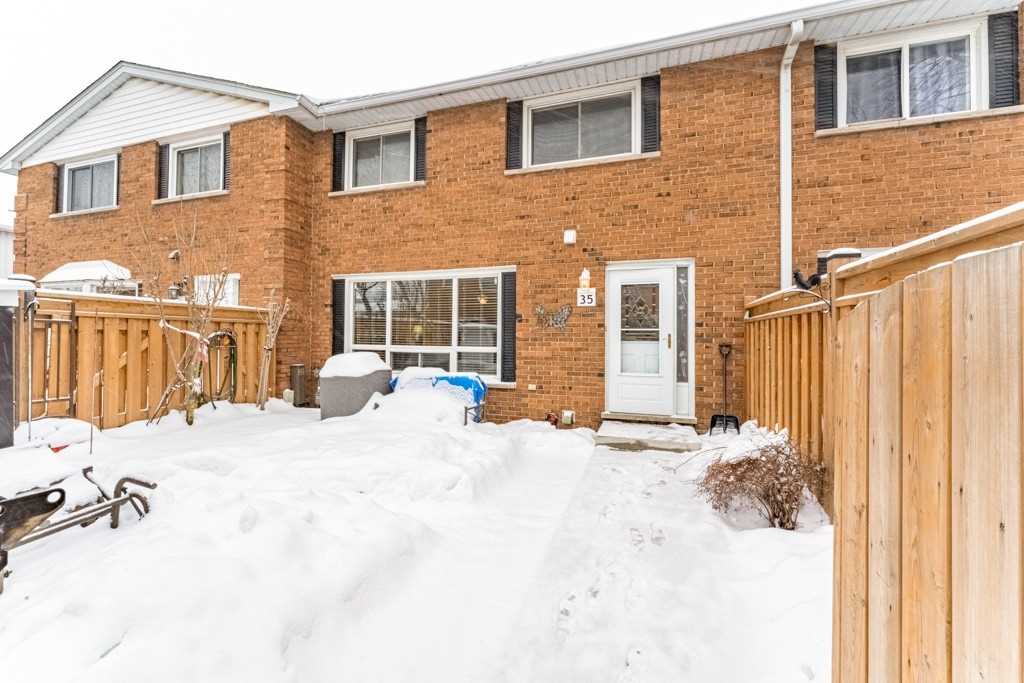 A townhouse in Hamilton that was listed for sale late last sold after just five days on the market and for more than $200,000 over its asking price.

According to property data supplied by House Sigma, the last time the home sold was in 2015 for $159,000 after being on the market for almost a month.

Its recent sale price is approximately 299 per cent over the home’s 2015 sale price.

The home, located in East Hamilton, on the border of lower Stoney Creek, featured just under 1,000 sq.-ft. of living space, a finished basement, spacious bedrooms and a convenient location close to all amenities. 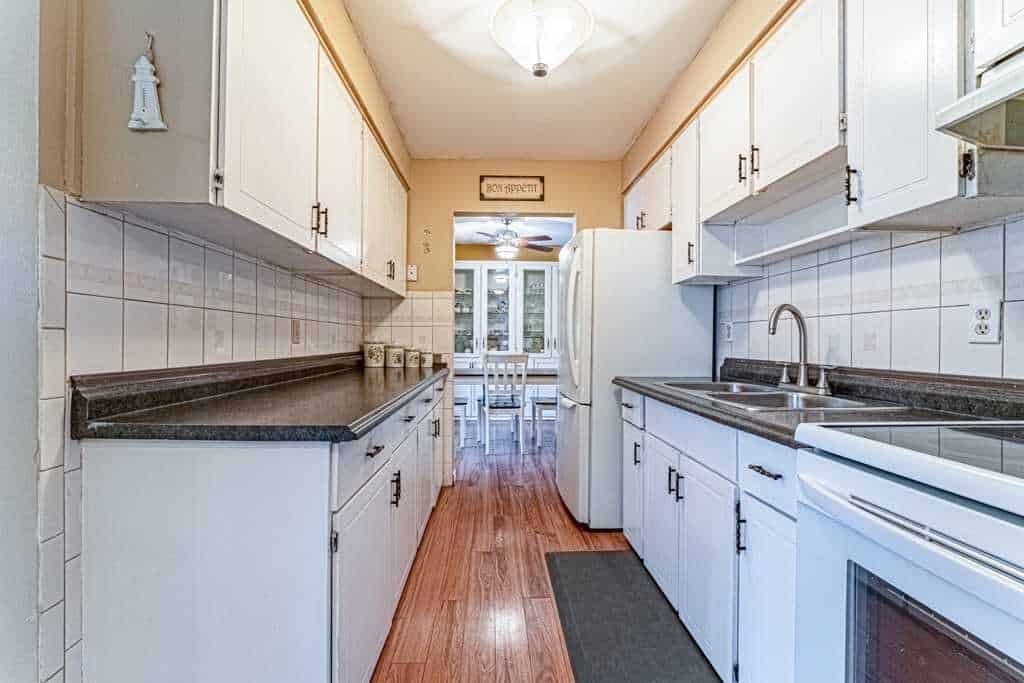 The average price for a semi-detached or a townhome in Hamilton in January 2022, according to a recent report from the Realtor’s Association of Hamilton-Burlington (RAHB), was $874,198, up from $620,282 for the same period last year.

The number of sales of townhomes in the RAHB market area — which included Hamilton, Burlington, Haldimand and Niagara North — was down by nearly eight per cent month over month, and also down almost six per cent from January 2021.

The number of new listings of townhomes was up by 36.4 per cent month over month, and down nine per cent compared to January 2021, the report noted. 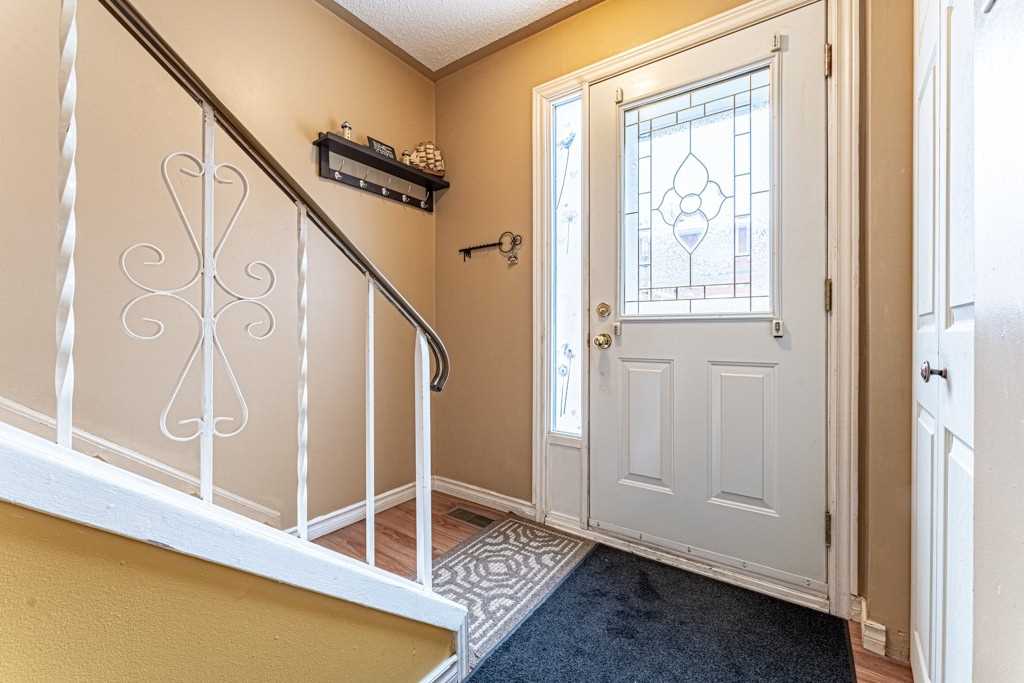 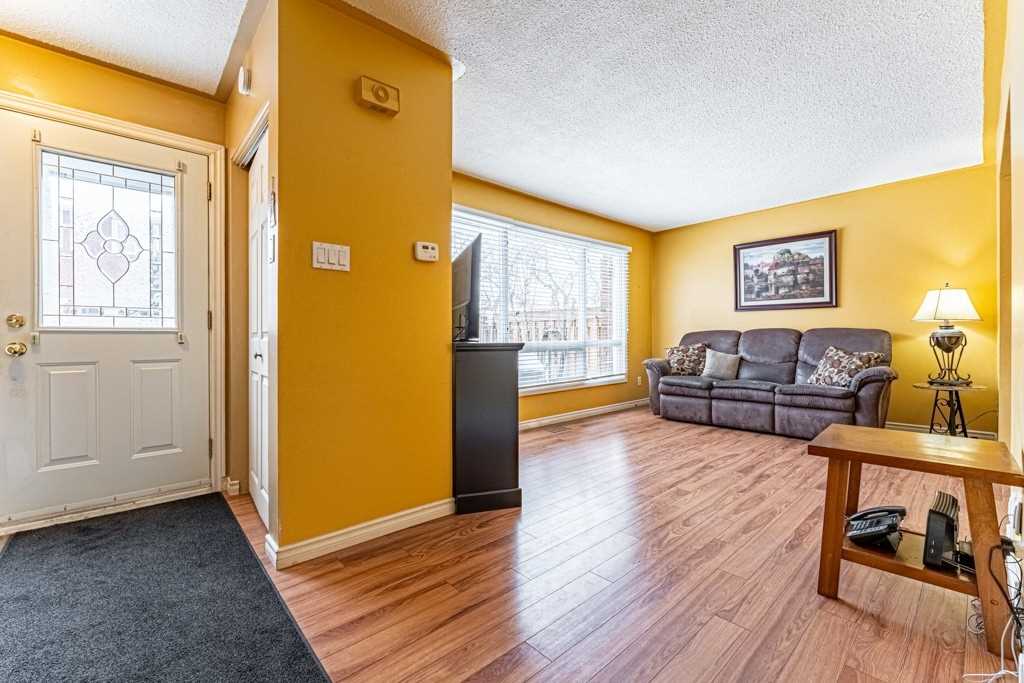 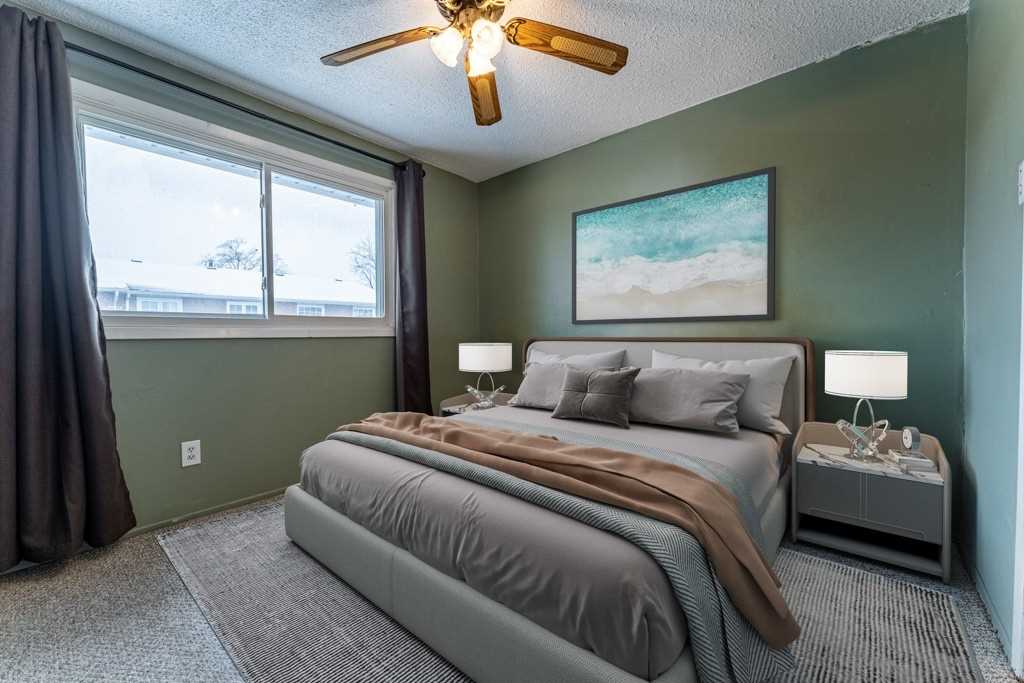 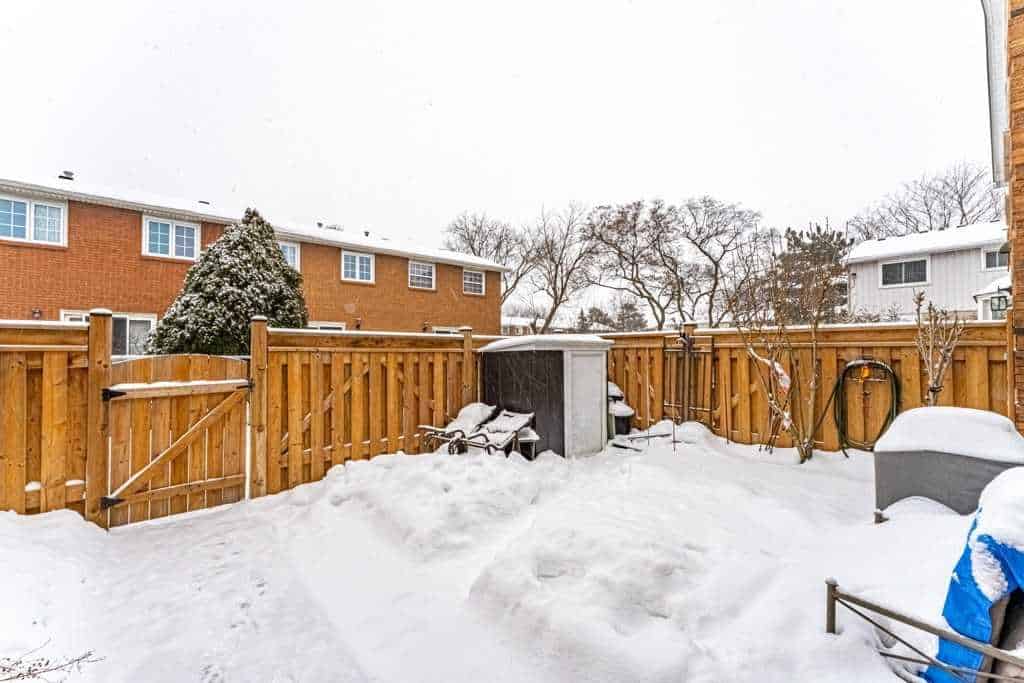