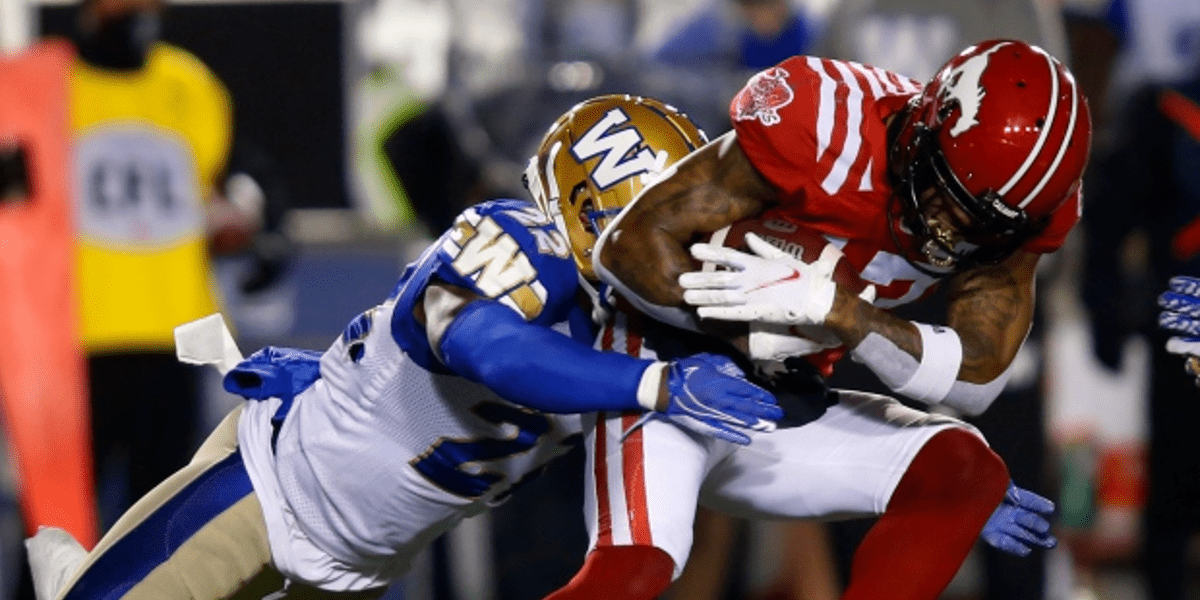 Darby, 29, played 11 games for the Winnipeg Blue Bombers in 2021, registering 34 defensive tackles, one tackle for loss and one pass knockdown. The five-foot-11, 194-pound native of Long Beach, California also started both of the Blue Bombers playoff games, including the 108th Grey Cup game in Hamilton.

A lot of battles against time to go to war together!! Let’s get it rockin even more in the hammer !!! https://t.co/yIBUUspYc0

His versatility has seen him play every position in the defensive backfield over his career, however, he featured primarily at SAM linebacker in 2021.