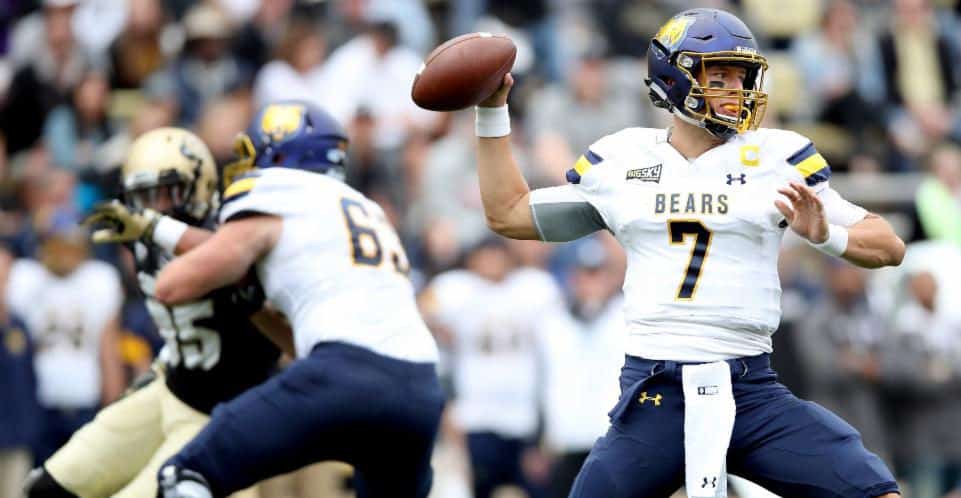 During his career with the Bears, Knipp was an All-Big Sky honourable mention (2019), a two-time Academic All-Big Sky member (2018, 19) and served as a team captain in his final season.

The 6-1, 215-pound native of Council Bluffs, Iowa finished his career as South Dakota’s second all-time leading passer in both yards and completions, and with the fourth-most touchdown passes in school history.

Lewis, 23, spent time with the National Football League’s Atlanta Falcons and Seattle Seahawks in 2019 before joining the XFL’s Houston Roughnecks. The 5-10, 190-pound native of Miami, Florida appeared in five games with the Roughnecks in 2020, registering 24 receptions for 220 yards with one touchdown.