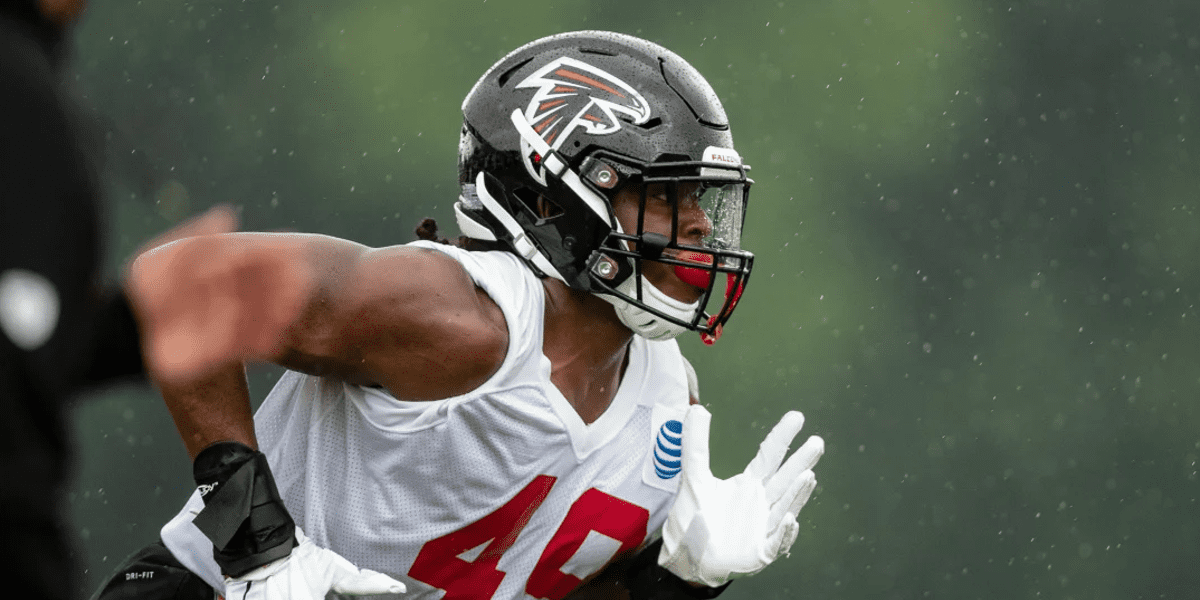 The Hamilton Tiger-Cats announced the signing of American defender Tre’ Crawford on Friday (Mar. 25). The University of Alabama at Birmingham (UAB) standout is expected to compete as a defensive lineman in the Canadian Football League after playing linebacker in college and in the pros.

Crawford, 25, most recently spent time with the National Football League’s Denver Broncos (2019-20) after originally signing with the NFL’s Atlanta Falcons (2019) as an undrafted free agent.

The six-foot-three, 235-pound native of Houston, Texas spent two seasons at the University of Alabama at Birmingham (2017-18) after beginning his collegiate career at Tyler Community College (2016). Crawford played 22 games over his two seasons with the Blazers, registering 47 total tackles, including 12.5 tackles for loss, eight quarterback sacks, and two fumble recoveries.