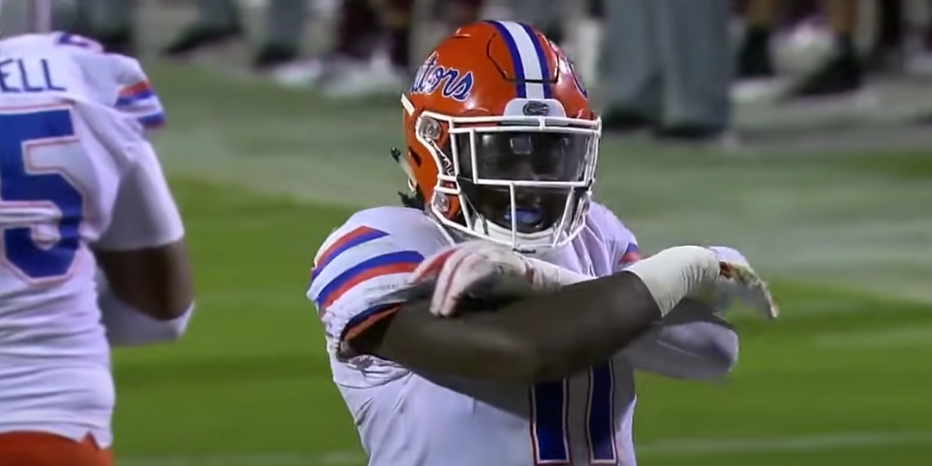 The Hamilton Tiger-Cats signed American linebacker Vosean Joseph. The 24-year-old spent time with the NFL's Buffalo Bills after being drafted in 2019.

Joseph, 24, most recently spent time with the National Football League’s Buffalo Bills (2019-20) after being selected by the Bills in the fifth round, 147th overall, in the 2019 NFL Draft.

The six-foot-one, 230-pound native of Miami, Florida spent the 2019 season on injured reserve after suffering a season-ending injury in Buffalo’s final preseason game against the Minnesota Vikings.

Joseph’s best game in college came in 2018 against LSU and future Heisman Trophy winner Joe Burrow. Joseph finished with 14 tackles and a pair of sacks.