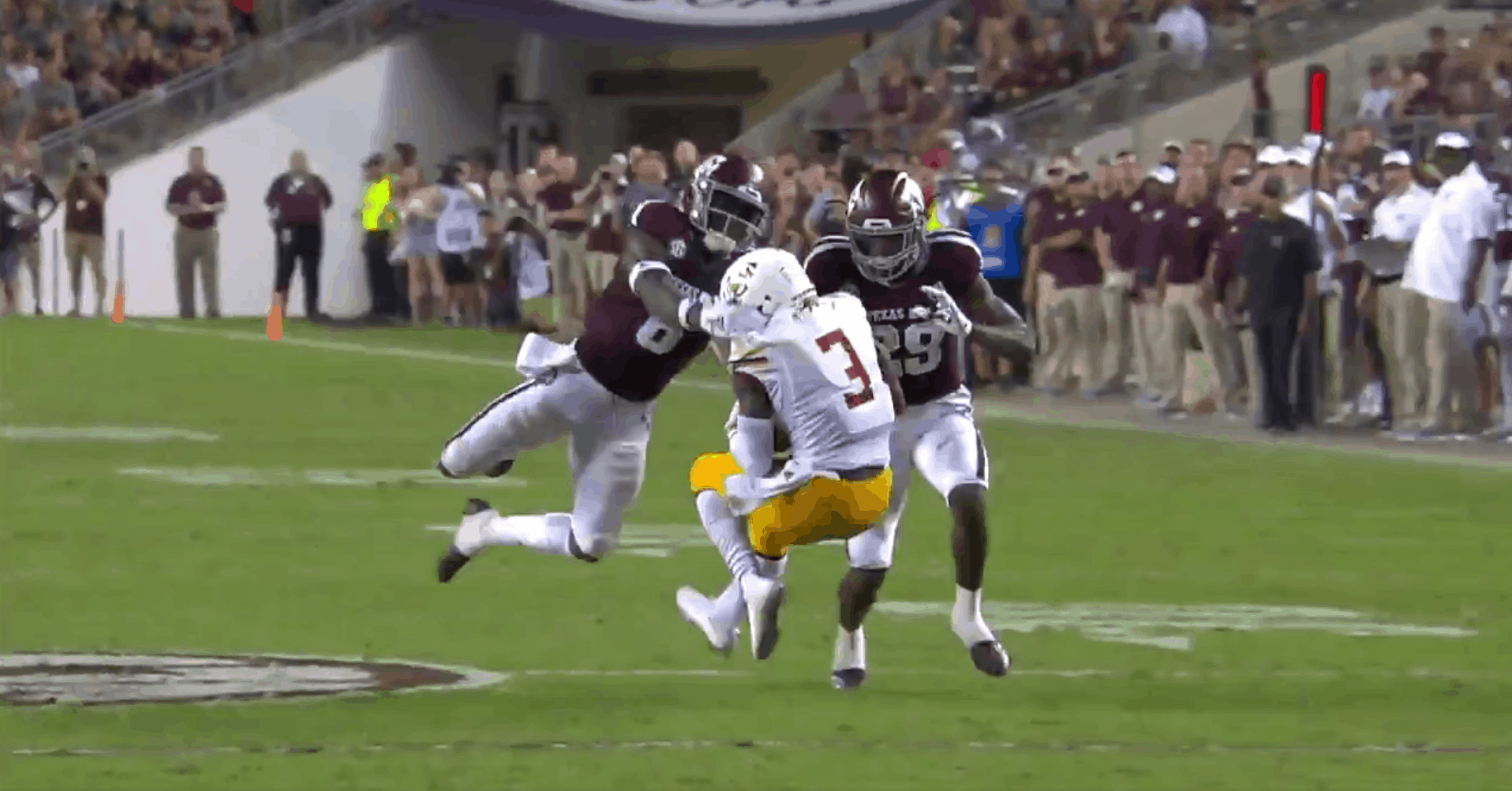 The 5-8, 191-pound native of New Albany, Mississippi played 48 games over four years at the University of Louisiana Monroe (2015-18), finishing with 202 receptions for 2,698 yards and 23 touchdowns, while adding 51 carries for 492 rushing yards and one rushing touchdown.

Green also returned 70 kickoffs for 1,761 yards and four touchdowns and returned 28 punts for 280 yards and a touchdown during his career with the Warhawks. He was named a first-team all-conference player in the Sun Belt in 2017 and 2018.

Butler, 24, spent time on the New Orleans Saints’ practice squad the last two NFL seasons after signing as an undrafted free agent in May 2019. The 6-4, 220-pound native of Phoenix, Arizona played 45 games over parts of five seasons at Northern Arizona University (2014-18), registering 187 receptions for 3,217 receiving yards and 33 touchdowns with the Lumberjacks.

He earned three All-Big Sky selections, including two First Team (2015, 2016) and one Second Team (2018), and left the program as the school’s all-time leader in receiving yards and touchdown receptions.

Ferraro, 25, appeared in five Canadian Football League games with the Saskatchewan Roughriders in 2019, converting seven of his nine field goal attempts (77.8%) and 11-of-12 extra point attempts.

The 5-10, 178-pound native of Mississauga, Ontario also spent time with the Ottawa Redblacks in 2020 and was originally selected by the Calgary Stampeders in the seventh round, 59th overall, in the 2018 CFL Draft.

Ferraro attended training camp with the Stampeders in 2018 before returning to University for his final year of eligibility. The University of Guelph product set the U Sports record for field goals made in a season with 33 in 2017, and tied for the most ever through a career after converting 91 of his 117 field goal attempts (77.8 per cent) from 2014 to 2018 with the Gryphons. 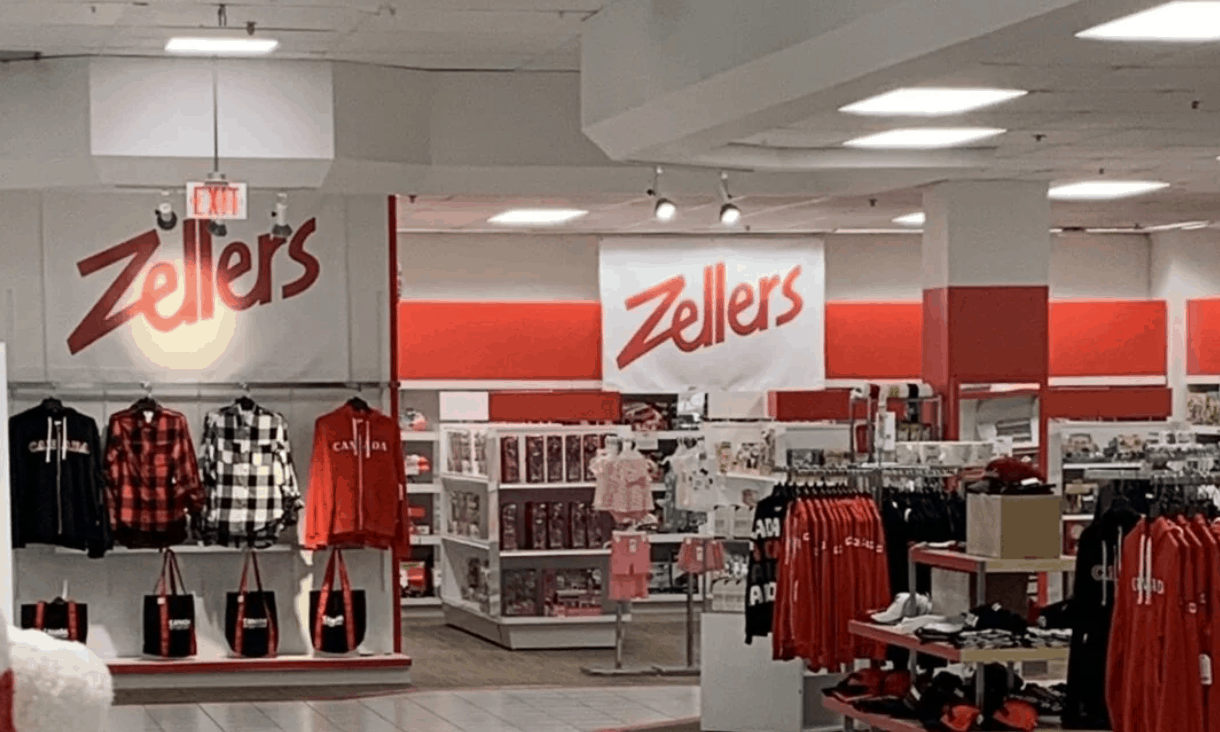