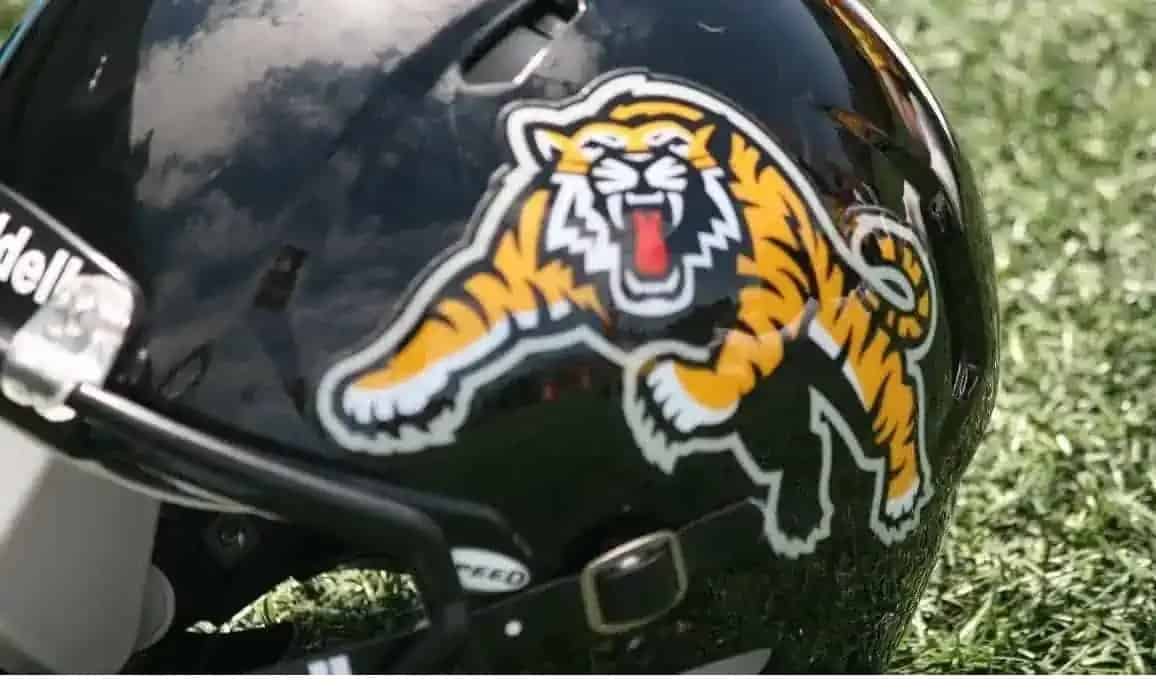 Jon Ryan has been dealt by the Hamilton Tiger-Cats without appearing in a game.

The 40-year-old NFL veteran, who earned a Super Bowl ring with the Seattle Seahawks, has been traded to the Edmonton Elks for an eighth-round draft choice, the Ticats announced late Tuesday afternoon. The draft is eight rounds long.

Domagala has averaged 45.4 yards this season, which ranks eighth in the nine-team Canadian Football League. He is fourth in kickoff average at 65.9. The Carleton University alumnus started the season as the kicker, going 12-of-16 on field goals.

Small, who played for the Texas A&M Aggies in the Southeastern Conference, is 3-of-4 on three-point boots since being re-signed two weeks ago. He hasn’t made a kick longer than 40 yards in limited action, but had a long of 51 yards during the exhibition schedule.

The Tiger-Cats (1-5) are at the start of a stretch where seven of their next eight games are against the Toronto Argonauts (3-2) and Montréal Alouettes (2-4), the two East Division opponents in a playoff position. The glut of division games starts against Montreal at Tim Hortons Field on Thursday (July 28, 7:30 p.m., TSN/RDS, Ticats Audio Network).

Hamilton escaped with a 25-23 victory against the winless Ottawa Redblacks in their first divisional matchup on July 16. All five Tiger-Cats defeats have been against West Division foes.

Under CFL rules, the fourth-placed West Division team makes the playoffs if it has an outright better record than the third-placed East team.