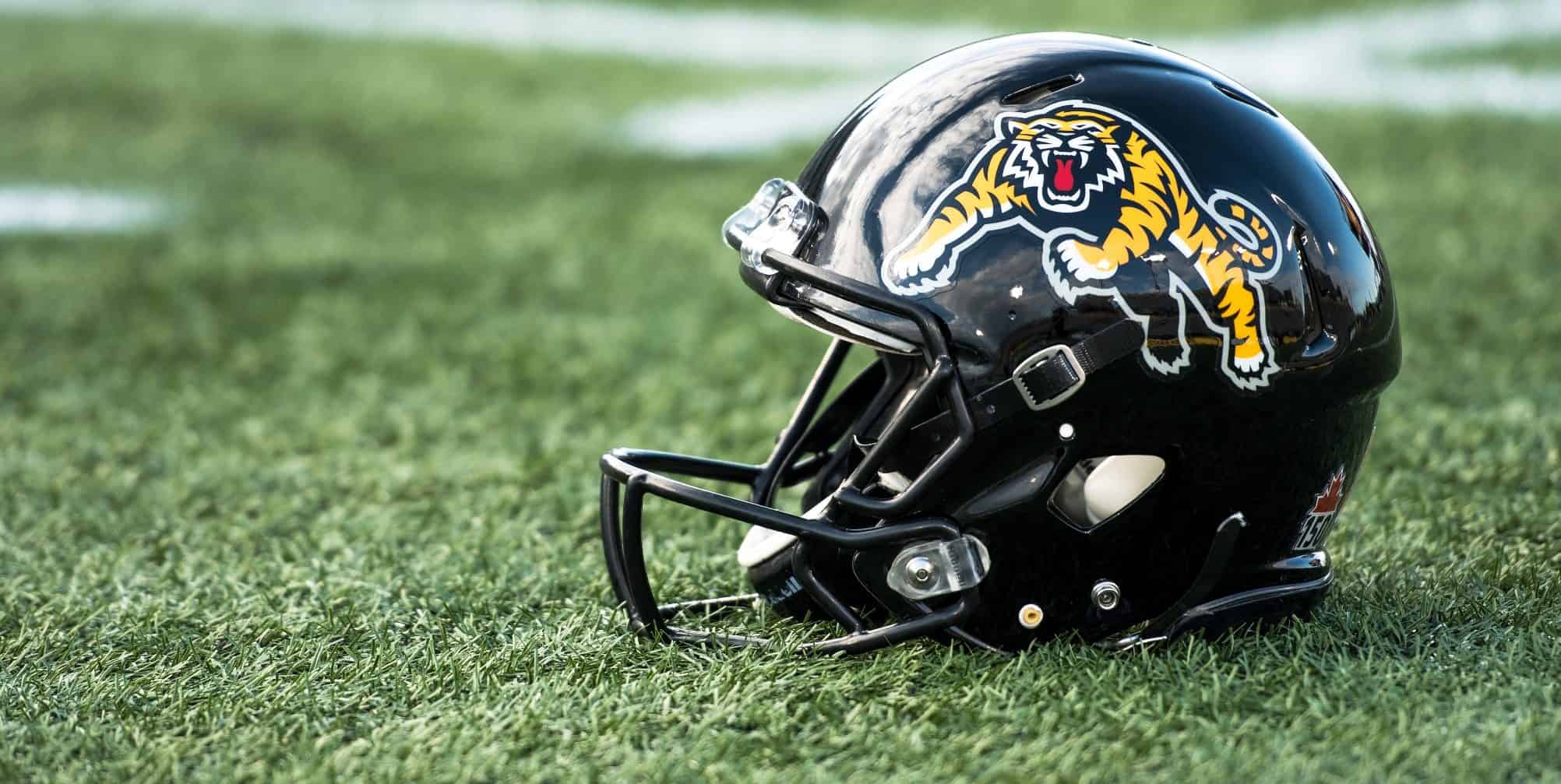 Hamilton Tiger-Cats owner, Bob Young referred to the announcement as “interesting” as the Canadian Football League and XFL explore a partnership.

“While there was some interesting news today from the Canadian Football League office, rest assured that our singular focus right now is getting back on the field in 2021 and putting on the best Grey Cup in CFL history,” said Young.

“Our commitment to our fans is that we will accomplish both.”

CFL commissioner, Randy Ambrosie revealed Wednesday (Mar. 10) the CFL has entered into serious discussions with the American-based XFL about the possibility of forming a partnership.

Former pro wrestler Dwayne (The Rock) Johnson is a co-owner of the XFL.

The two sides are looking to “identify opportunities for the leagues to collaborate, innovate, and grow the game of football.”

Ambrosie emphatically stated nothing has been decided and all potential options will be explored.

“Canada has an exciting game and devoted fans, and our discussion with the XFL provides a tremendous opportunity to build on that strong foundation,” said Ambrosie.

“We look forward to exploring how we might work with one of the most innovative sports brands in the world to grow the game, engage fans in new ways, and reach new audiences. We look forward to seeing what possibilities our discussions might uncover, and to sharing those with our fans as the process unfolds.”

After being forced to cancel the 2020 season due to the COVID-19 pandemic, the CFL is expecting to return to the field this year.

The eight-team XFL was purchased last year by Johnson, business partner Dany Garcia and Redbird Capital and is expected to resume play in the spring of 2022. Its 2020 season, under previous ownership headed by WWE chairman Vince McMahon, was called off after five weeks because of the pandemic.

Johnson spent time on the practice roster of the CFL’s Calgary Stampeders in 1995 before being released.

“Since we first acquired the XFL, we have focused on identifying partners who share our vision and values on and off the field,” said Dany Garcia, XFL Chairwoman and Owner.

“A vision filled with opportunity, innovation and the highest level of entertainment value for the benefit of our athletes, fans and communities. The CFL has expressed that similar sentiment and jointly we recognize a great opportunity to build exciting innovative football experiences that make the most of each league’s unique strengths. I look forward to our continued discussions and we will update the sports community as we have more to share.”

Anything agreed upon would kick in either in 2022 or beyond. 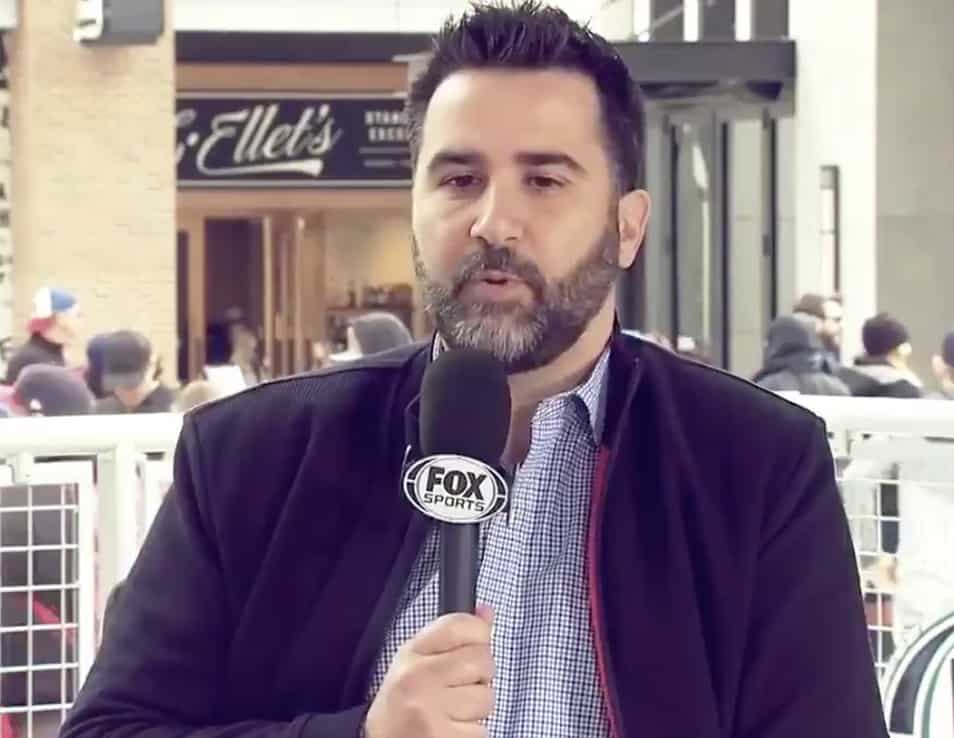