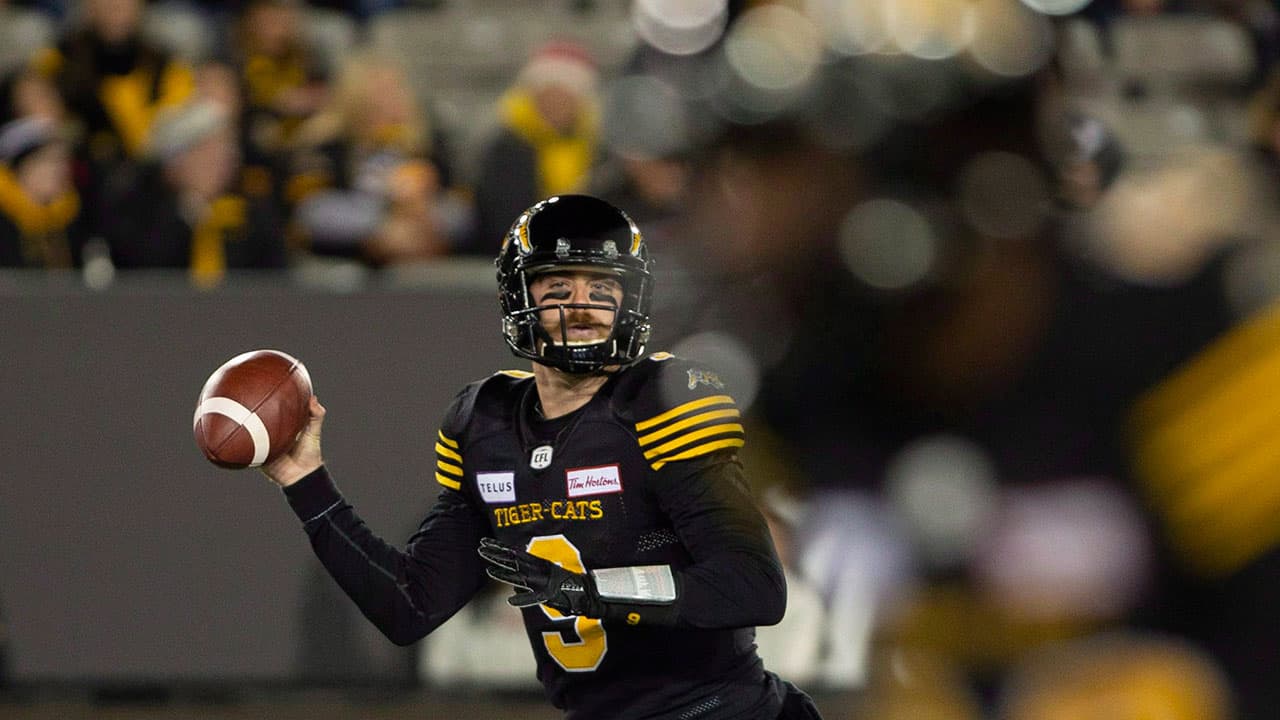 The Hamilton Tiger-Cats, winless in their first two games of the 2021 CFL season despite being tagged as Grey Cup favourites, will hand the ball to quarterback Dane Evans in Week 4.

The Texas native replaces Jeremiah Masoli who was limited in practice with an injury to his ribs.

Masoli struggled in his two starts for Hamilton. While he completed 62 per cent of his passes, the veteran of eight CFL seasons threw for just 377 yards and tossed just one touchdown compared to four interceptions.

Evans and the Ticats are coming off a bye week and will travel to Montreal Friday night to face an Alouettes team that split the first two games of the season.

The 27-year-old Evans went 10-2 as a starter in 2019 and helped the Ticats reach the Grey Cup after Masoli suffered a major knee injury. In 12 regular season starts, Evans completed 72 percent of his passes for 3,754 yards with 21 touchdowns and 13 interceptions. 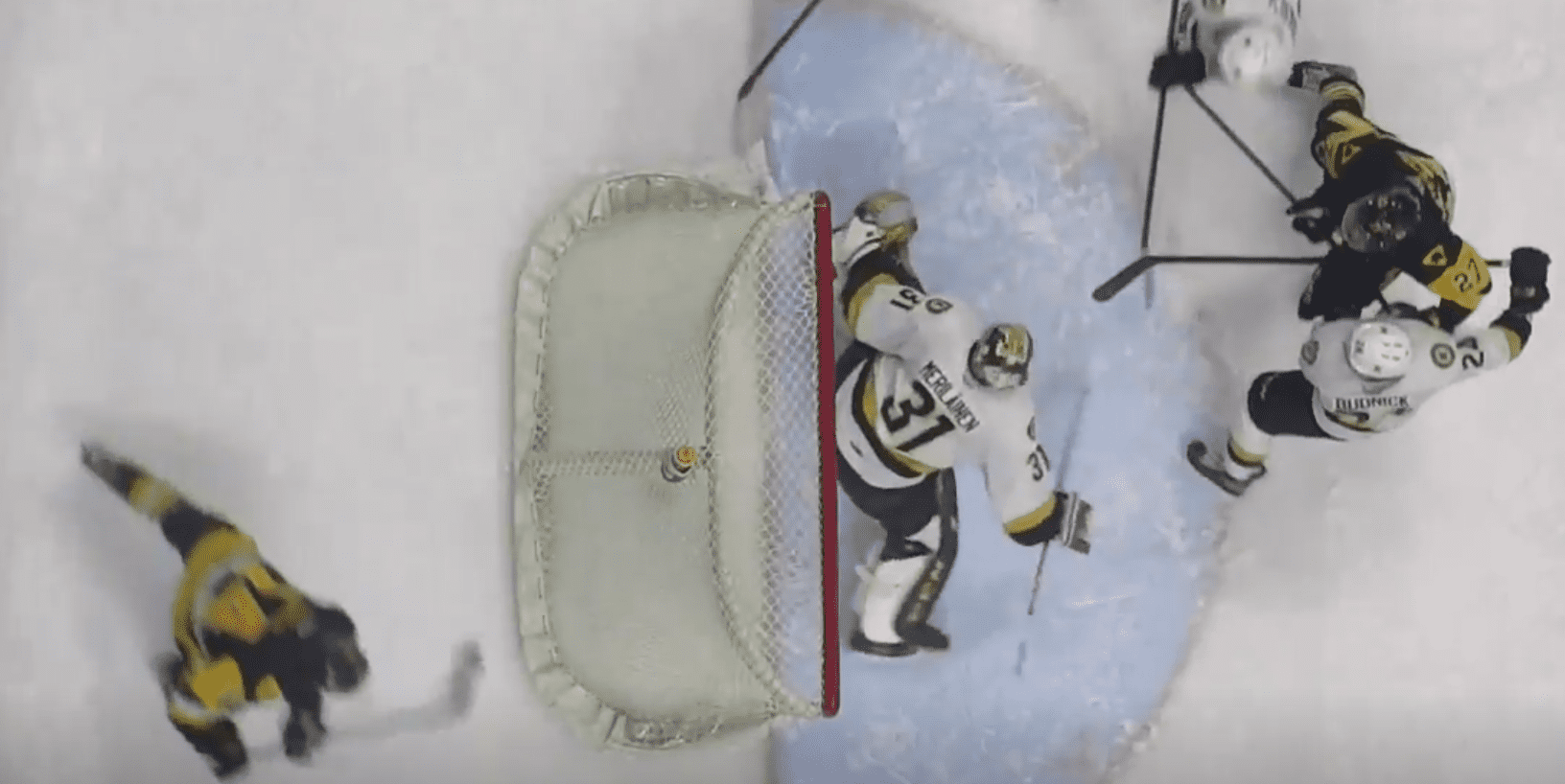 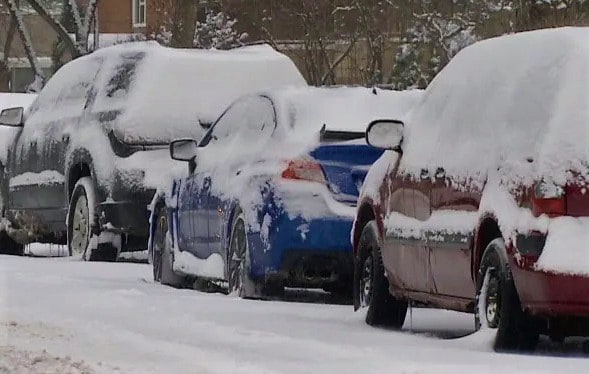