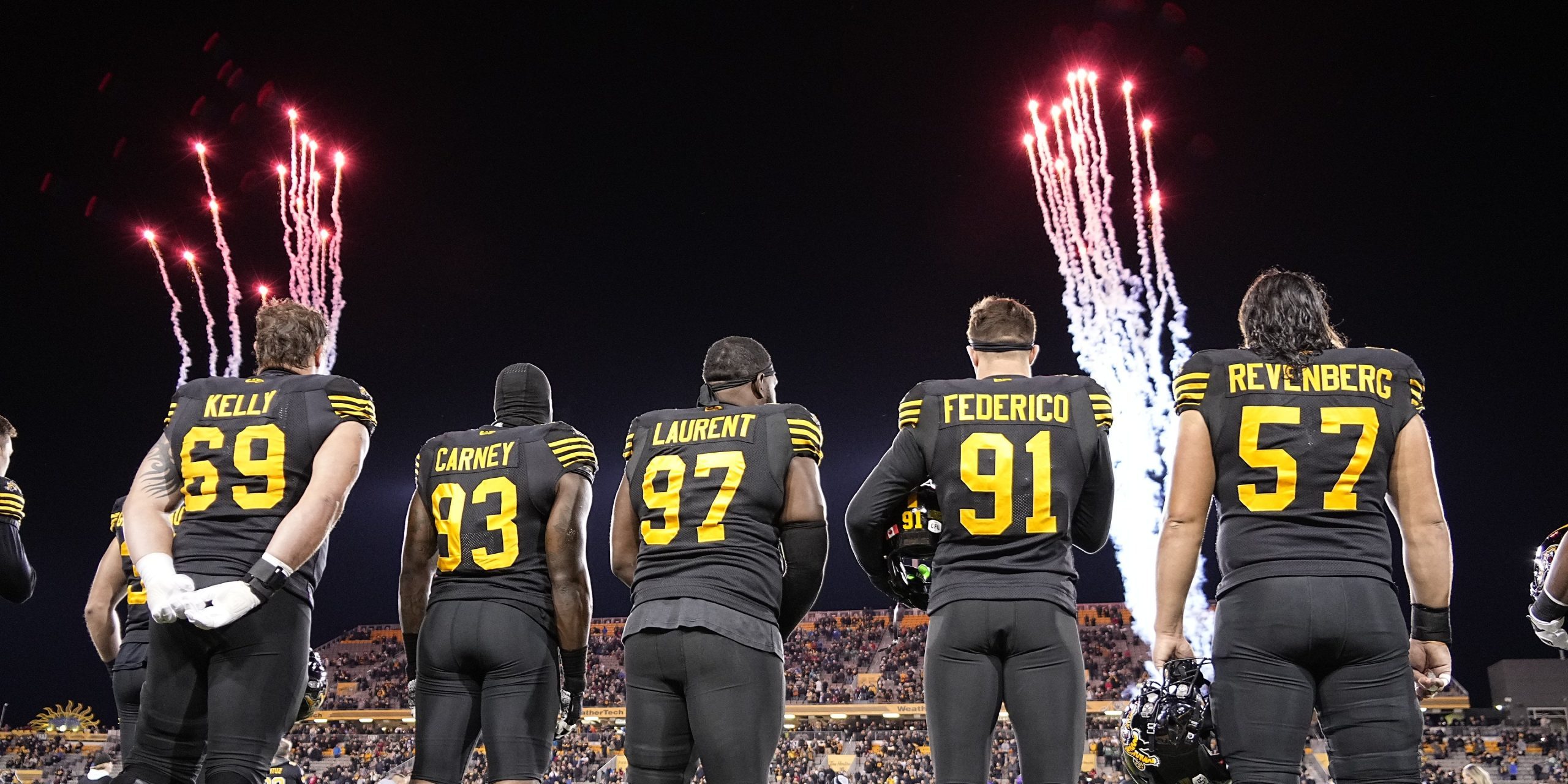 The Hamilton Tiger-Cats and Interval House of Hamilton will deliver the Coaching Boys into Men program, a gender-based violence prevention program. (@Ticats photo)

The Hamilton Tiger-Cats and Interval House of Hamilton (IHOH) announced the expansion of the Be More Than A Bystander partnership to deliver the Coaching Boys into Men program on Tuesday.

According to an official media release, Coaching Boys into Men, developed in the United States, is an evidence-based prevention program that trains and motivates coaches to teach their athletes healthy relationship skills.

According to its research, IHOH says, “athletes who participated in the program were significantly more likely to intervene when witnessing abusive or disrespectful behaviours among their peers, and were also more likely to report less abuse perpetration.”

“IHOH is delighted to announce this expansion of our joint gender-based violence awareness program with the Hamilton Sports Group,” said Sue Taylor, executive director. “In Canada, a woman is killed by her intimate partner approximately every six days, and only one in three people in Canada understand what it means to give consent.”

“Movements such as #metoo and #97percent demonstrate the overwhelming need for prevention and bystander intervention training.”

The Coaching Boys into Men program was developed by Futures Without Violence and engages athletic coaches to tackle gender-based violence by engaging in transformational discussions with their players.

Through a comprehensive violence prevention curriculum, coaches are trained and provided resources to foster healthy attitudes and behaviours among athletes and to help prevent gender-based violence, according to organizers.

“Coaches are influential mentors, and the sports community plays an integral role in the healthy development of athletes,” said Courtney Stephen, former Tiger-Cats defensive back and current director of community partnerships at Hamilton Sports Group. “Now more than ever, as leading athletes, we need to tackle gender-based violence by engaging and educating our youth through teaching healthy relationship skills.”