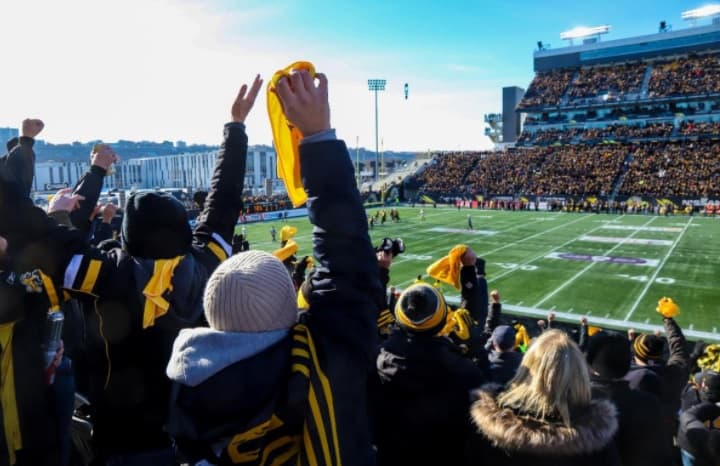 The Hamilton Tiger-Cats can hold back some key players since they know they have a home playoff date, and Forge FC will just try not to look past their semifinal opponent this weekend.

The scheduling conflict between the Tim Hortons Field co-tenants was resolved on Friday night.

The Ottawa Redblacks spoiled the Montreal Alouettes’ hope of hosting Hamilton in the CFL East Division semifinal. Ottawa rookie quarterback Caleb Evans put together a 10-play, 89-yard game-winning drive in the final minutes as the last-place Redblacks upset the Alouettes 19-18. Evans rushed for a touchdown with 11 seconds left to bring Ottawa within one point, then completed a pass to R.J. Harris for the decisive two-point convert.

The result locks Hamilton (7-6) into second place with Montreal (7-7) in third, since the Tiger-Cats hold the tiebreaker in the season series. The visiting team won both games, with Hamilton winning 27-10 on Aug. 27 and Montreal winning 23-20 in overtime at the Donut Box on Oct. 2.

Hamilton will host the Alouettes in the East semifinal on Sunday, Nov. 28 at 1 p.m.

Prior to that, the Tiger-Cats wrap up the regular season by hosting the Saskatchewan Roughriders, the CFL’s other second-place team, at 4 p.m. on Saturday. The game means nothing in the final standings.

Forge hosts York United at 3 p.m. on Sunday (Nov. 21) in a Canadian Premier League semifinal. But with the stadium needed for the helmeted-and-padded form of football the following weekend, the CPL championship game will be pushed to Dec. 5 if Forge defeat York.

See you at the @CPLsoccer Final, #HamOnt!

Cavalry FC, of Calgary, hosts Victoria’s Pacific FC on Saturday in the league’s other semifinal.