Hamilton Tiger-Cats bring back Reggie Cole ahead of training camp 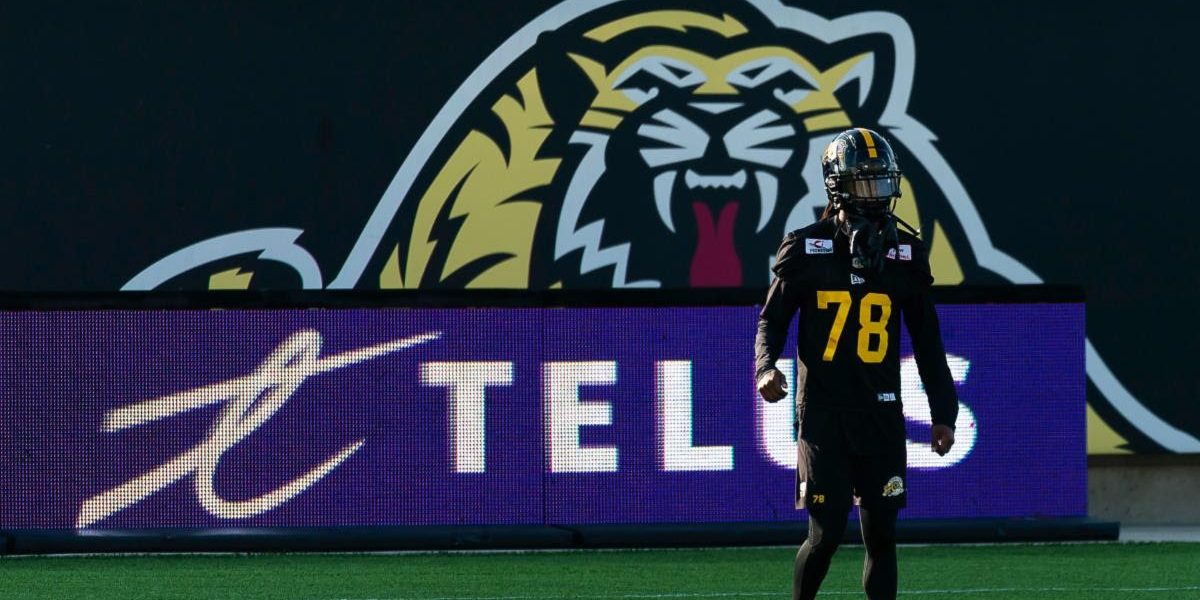 After spending time with the Tiger-Cats in training camp last season, 24-year-old defensive back Reggie Cole is back in Hamilton ahead of 2022 camp. (Hamilton Tiger-Cats photo)

The Hamilton Tiger-Cats are bringing Reggie Cole back for the 2022 Canadian Football League season.

The 24-year-old defensive back spent training camp with the Tiger-Cats in 2021 but was a late cut from the roster before the start of the season.

The six-foot-two, 185-pound native of Houston, Texas previously spent time in the Spring League with the Linemen capturing the 2021 Mega Bowl Championship and also spent time with the XFL’s DC Defenders (2019-20) after being selected in the sixth round of the 2019 XFL draft.

Cole played 51 games, including 21 starts, over his four seasons at the University of Mary-Hardin Baylor (2015-18), registering 93 total tackles, 13 tackles for loss, two interceptions, one forced fumble, and one fumble recovery.