Hamilton Tiger-Cats are Grey Cup favourites, according to oddsmakers 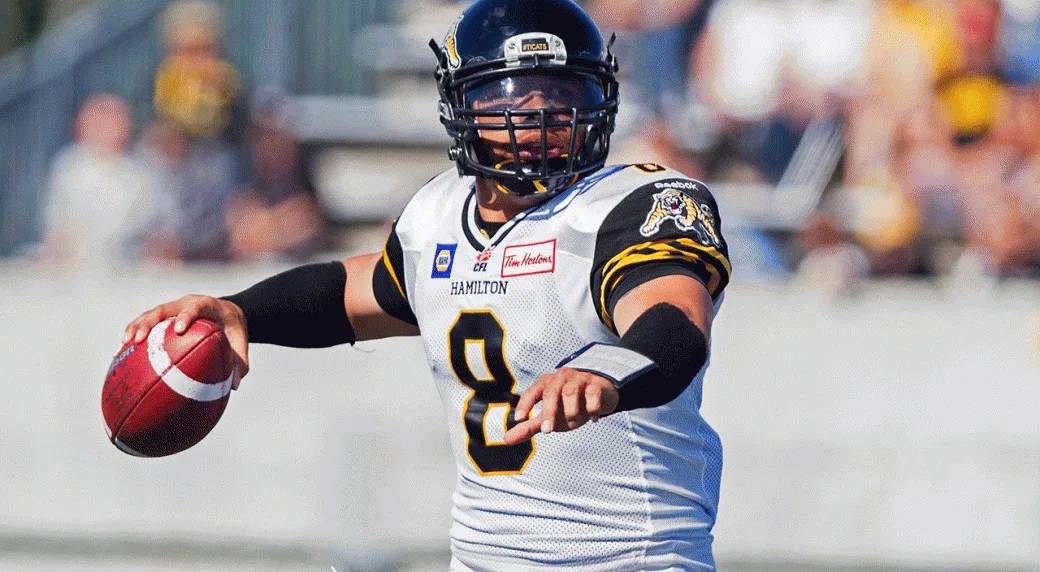 The Hamilton Tiger-Cats are tops, at least in Canadian Football League props.

The Tiger-Cats are going into a season where they will try to win the Grey Cup in front of their hometown fans for the first time in nearly half a century (to be fair, Hamilton has only hosted the CFL championship game twice). With the opening of training camp just over a week, several sports betting sites have the Tiger-Cats high up in betting odds.

BetOnline has posted over/under on team-by-team win totals for the 14-game regular-season that is slated to kick off in early August. The Tiger-Cats have the highest total at 9.5 wins.

The team made the Grey Cup in 2019, in spite of losing No. 1 quarterback Jeremiah Masoli to a torn anterior cruciate ligament before the halfway point of the regular season. Masoli and playmaking receiver Brandon Banks are back for a team that had a 15-3 regular-season record when the CFL last staged a season.

The defending Grey Cup champion Winnipeg Blue Bombers have an over/under of 8.5 wins, followed by the Saskatchewan Roughriders (8) and Calgary Stampeders (7.5).

Evidently, oddsmakers are not in a fear of a breakout by any of Hamilton’s counterparts in the East Division. The Montreal Alouettes and Toronto Argonauts each have an over/under of 6.5 wins, and the Ottawa Redblacks are at the bottom with an over/under of 4.0 wins.

Sites such as Covers.com and DraftKings list the Tiger-Cats as a 3-to-1 favourite to win the Grey Cup. Saskatchewan is the second favorite at 4-1, followed by Calgary (9-2), Winnipeg (5-1) and the Edmonton Elks (17-2). 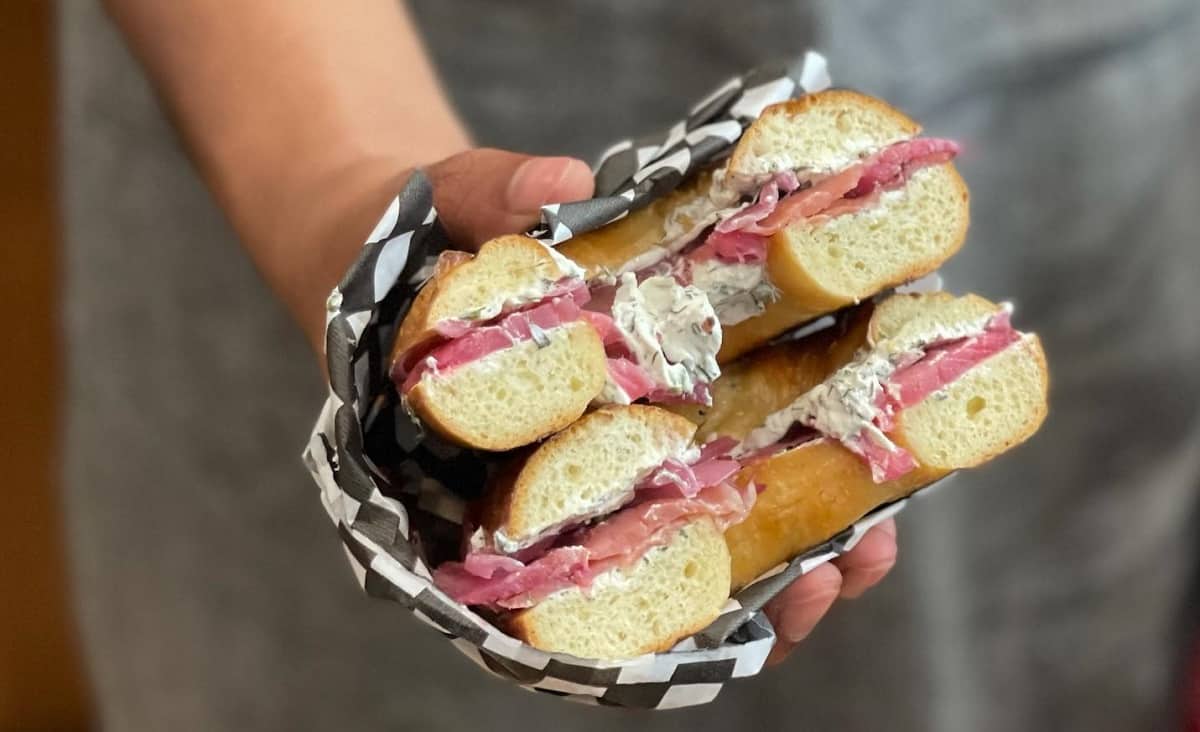