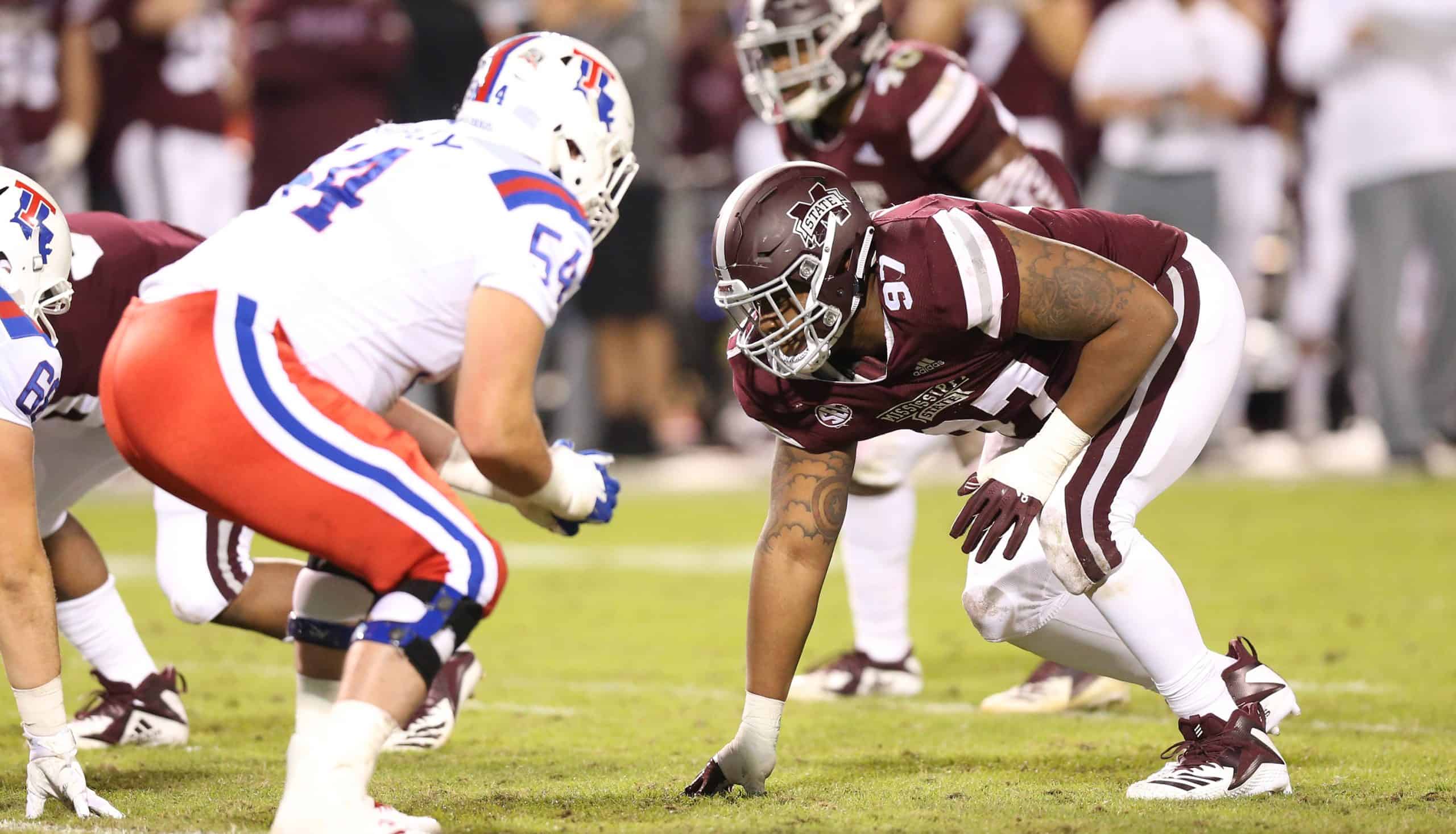 Autry, 24, most recently spent time in the National Football League on the practice roster of the Las Vegas Raiders (2020) after stints with the Los Angeles Chargers (2020) and Chicago Bears (2020). The 6-2, 305 pound native of Albemarle, North Carolina began his collegiate career at Itawamba Community College (2015-16) before transferring to Mississippi State in 2017.

He was redshirted in 2017 before playing 18 games, including five starts, over his next two seasons (2018-19), registering 23 total tackles, 2.5 tackles for a loss and 0.5 quarterback sacks. He is the brother of Tennessee Titans’ defensive end, Denico Autry.

Cole, 24, most recently spent time in The Spring League with The Linemen (2021), winning a Mega Bowl championship on June 19. He previously spent time with the XFL’s DC Defenders (2019-20) after being selected in the sixth round of the 2019 XFL Draft.

The 6-2, 185 pound native of Houston, Texas spent his collegiate career at the University of Mary-Hardin Baylor(2015-18), where he played 51 games, including 20 starts, over four seasons for the Crusaders, registering 93 total tackles, 13 tackles for loss, two interceptions, one forced fumble and one fumble recovery.

The Tiger-Cats also announced a series of other player transactions.

The following players have been released:

The following players have retired: