Hamilton Tiger-Cats add Shiltz, Newman with QB2 role up for grabs in 2022 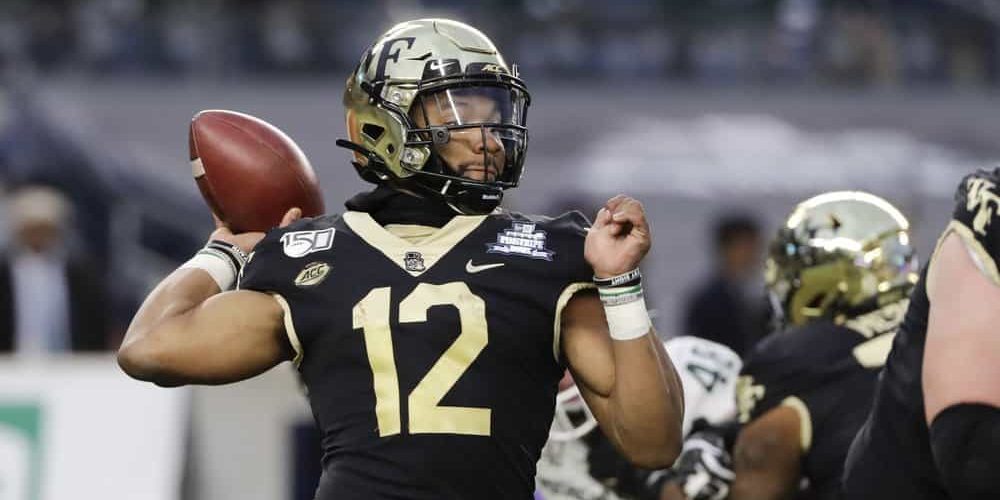 The Hamilton Tiger-Cats signed American quarterbacks Matt Shiltz and Jamie Newman ahead of the 2022 Canadian Football League season. They’re expected to compete for a backup role with Dane Evans locked in as the Ticats’ starter and last year’s QB1 to start the season, Jeremiah Masoli joining the Ottawa Redblacks as a free agent last wee.

Shiltz has CFL experience. Newman, meanwhile, is a newcomer but he makes for an intriguing prospect. The big-bodied, dual-threat passer can make every throw and is a seemingly natural fit for the Canadian game.

Newman, 24, spent time with the Philadelphia Eagles (2021) after signing with the club as an undrafted free agent. After redshirting his freshman year, the six-foot-four, 230 pound native of Graham, North Carolina played 21 games over three seasons (2016-19) at Wake Forest University. As a Demon Deacon, he completed 306 of 506 (60.4%) passes for 3,959 yards, 35 passing touchdowns and 16 interceptions, and 245 carries for 826 yards and 50 rushing touchdowns.

Following his three seasons at Wake Forest, Newman transferred to the University of Georgia in 2020 but opted out of the season due to the COVID-19 pandemic.

Jamie Newman has multiple rushing touchdowns and a passing touchdown in the 1st quarter today.

The only other FBS players to do that in a single quarter this season… Heisman contenders Justin Fields and Jalen Hurts. pic.twitter.com/3foZUmKP6r