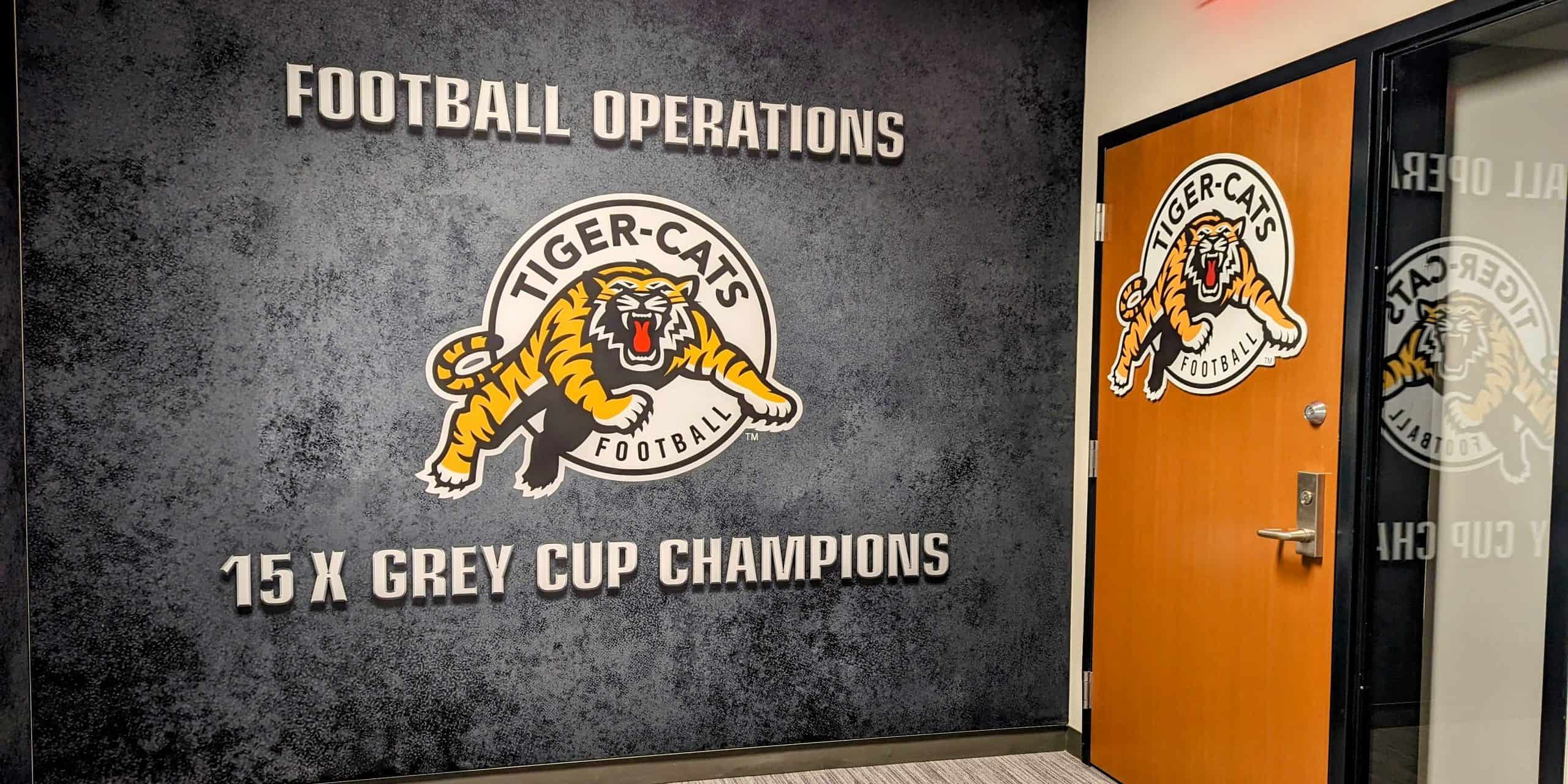 The Hamilton Tiger-Cats depth to its secondary by adding American RJ Rountree and Canadian Zach Herzog, the CFL club announced on Tuesday.

The Hamilton Tiger-Cats have been fairly quiet this offseason, but we finally got some local football news on Tuesday when the CFL club announced two defensive backs have signed deals: American RJ Rountree and Canadian Zach Herzog.

The 6-foot, 195-pound native of Silver Spring, Maryland, began his collegiate career at Concord University (2016-17), where he played one game in 2017 after redshirting his first year on campus.

Herzog, 28, spent training camp with the Saskatchewan Roughriders (2022) after initially being selected by the club in the seventh round, 63rd overall of the 2022 CFL Draft.

The new season officially kicks off on June 8, culminating in the 110th Grey Cup on Nov. 19 at Tim Hortons Field in Hamilton.

The Ticats play their regular season opener on June 9, in Winnipeg.