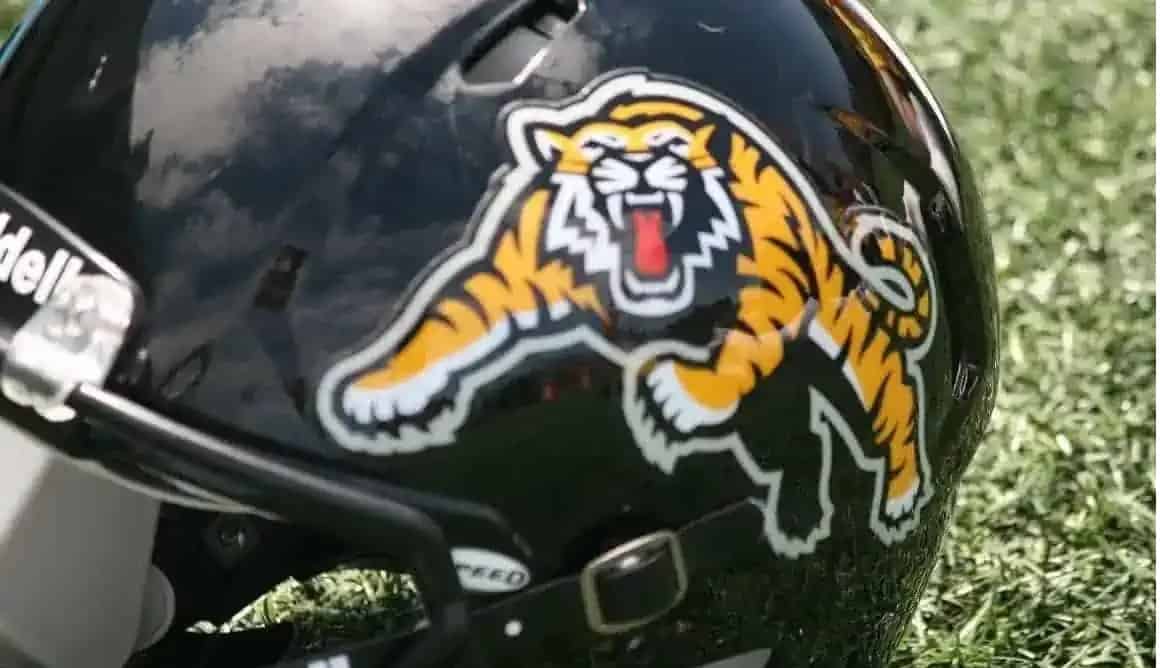 Myles Manalo, a linebacker from Burlington, is back in the fold of the black and gold.

The Hamilton Tiger-Cats announced Tuesday (Aug. 9) that they have signed the 23-year-old Manalo, who attended training camp in the spring. While the 6-foot-2, 230-pound Manalo was caught in the numbers game during the camp cutdowns, the Canadian did play in three games with the Ticats in 2021.

Canadian linebackers such as Manalo are often counted on to contribute on special teams. That so-dubbed third phase often involves collisions between players who are in a full sprint; there were plenty of those last Saturday when the Tiger-Cats were defeated 34-20 by the Toronto Argonauts on a humid evening at BMO Field.

Addison, Lawrence and O-line all hurting

Overall, the Tiger-Cats (2-6) are a banged-up bunch heading into a rematch against the archrival Argonauts (4-3) at Tim Hortons Field on Friday (7:30 p.m.., TSN/RDS/Ticats Audio Network). Ten players appeared on this week’s preliminary injured list, including slotback Bralon Addison (leg) and linebacker Simoni Lawrence (groin), who have both been listed as questionable. Mike Jones (ribs), the starting field-side wide receiver, also got nicked-up against Toronto.

Right guard Coulter Woodmansey is listed as out indefinitely with an undisclosed injury. Centre Alex Fontana (knee) is listed as questionable. Canadian tackle Chris Van Zeyl (undisclosed) is not eligible to return until mid-September, and another offensive lineman, Kyle Saxelid (ankle), is also working through an injury.

Rookie defensive end Anthony Federico, of Niagara Falls, was shaken up during the game last Saturday.

The matchup on Friday is the second of four against Toronto this season. The teams play another home-and-home on Aug. 26 and on Labour Day, Sept. 5.