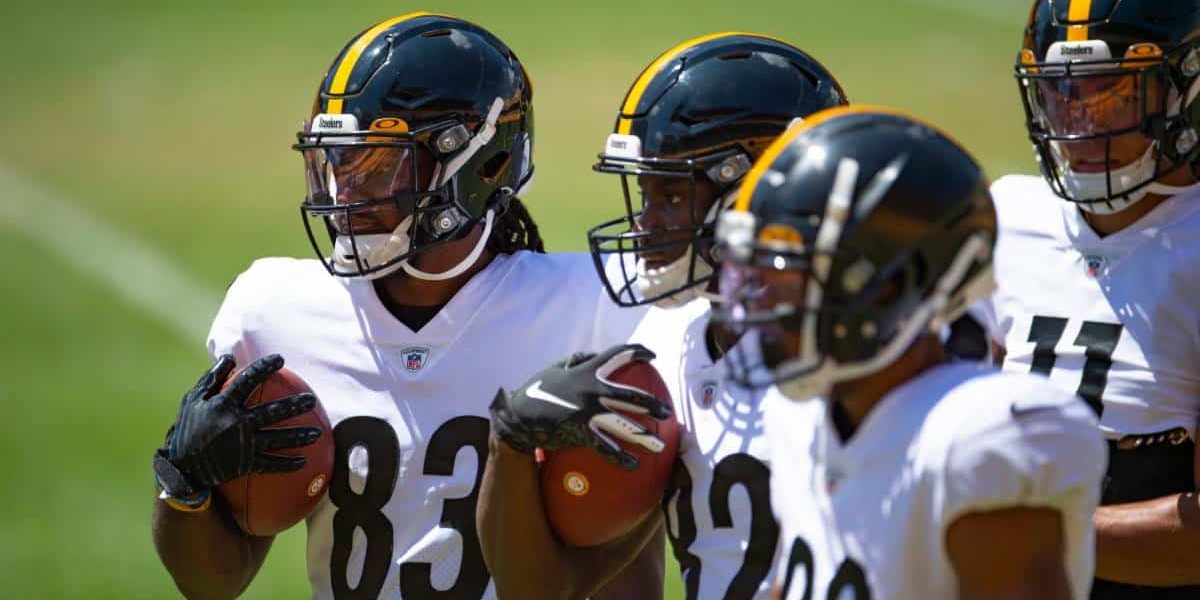 Johnson, 27, spent time in the National Football League with the Pittsburgh Steelers on their practice squad from 2020 to 21.

The six-foot-two, 220-pound native of Rock Hill, South Carolina also spent time in the NFL with the Los Angeles Chargers and Tampa Bay Buccaneers in 2019.

The University at Buffalo product spent three years with the Bulls (2016-18) but redshirted his first year on campus. Johnson played 23 games over his two seasons, registering 133 receptions for 2,367 yards and 25 touchdowns, earning back-to-back First Team All-MAC honours in 2017 and 2018.