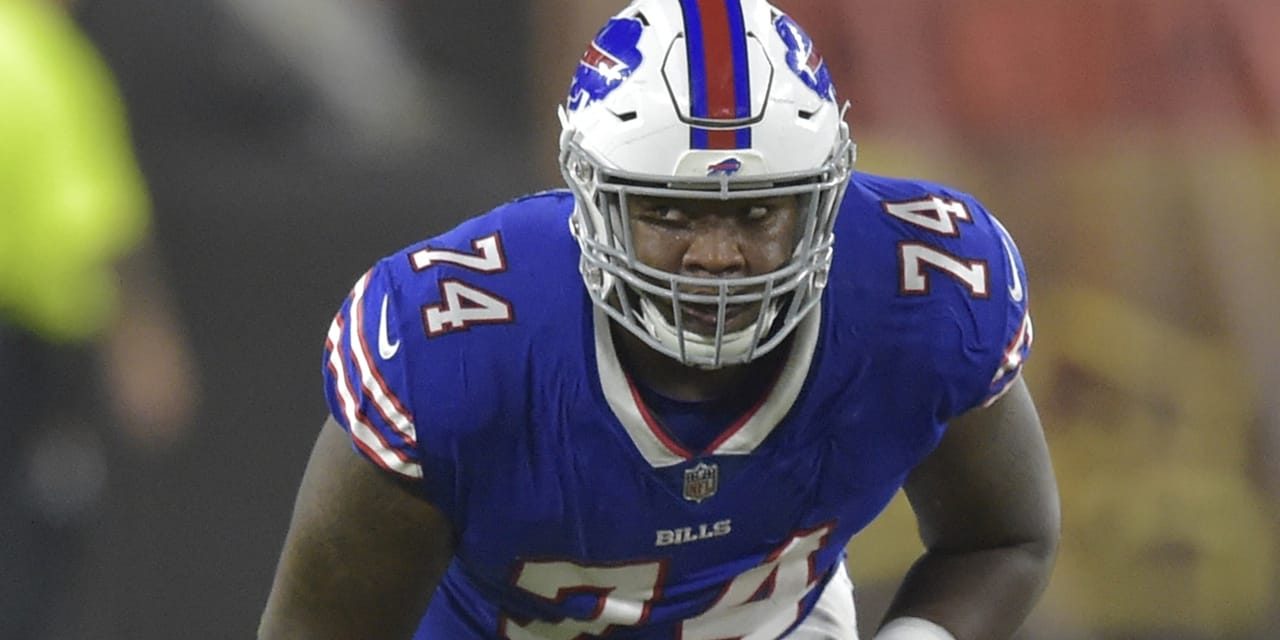 Wesley, 29, most recently spent time in on the practice roster of the Edmonton Elks (2021).

The six-foot-seven, 330-pound native of Antioch, California played seven games over three seasons with the National Football League’s Baltimore Ravens (2015-17) and also spent time on the practice squad with the Buffalo Bills (2017-18, 19) and Indianapolis Colts (2018).

Wesley also started five games in the XFL with the DC Defenders (2020) before making the move north of the border.

Wesley played 25 games, including 22 starts, over his two seasons at Brigham Young University (2013-15), where he earned College Sports Madness All-Independent First Team honours in 2014. He began his collegiate career at Diablo Valley College (JUCO) where he earned an All-Conference selection before transferring to BYU.

CFL training camp opens May 15 with rookie camps starting earlier on the 11th. The Tiger-Cats play the first of their two preseason games on May 28 at home against the Montreal Alouettes.