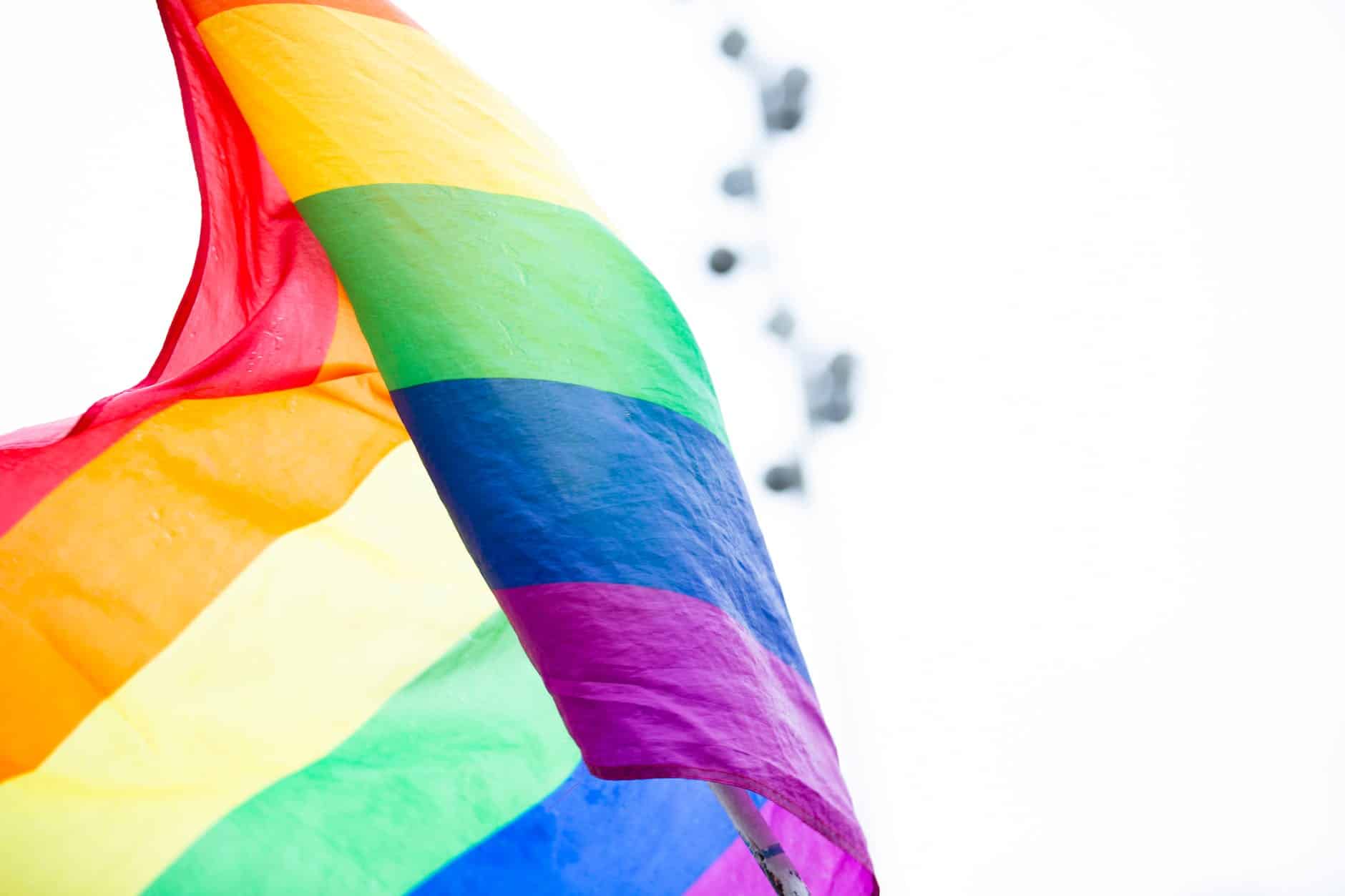 Police said they have arrested a Hamilton teen in connection to the theft of a pride flag from a home in Waterdown last month.

On Thursday (Sept. 2), police said in a press release that a 15-year-old Hamilton boy has been charged with theft under $5,000 in connection to the incident, which is being investigated as a hate crime.

The incident in question happened on Thursday, August 16, 2021, shortly after 10:30 p.m., when an unknown boy walked up the driveway of the Waterdown home and removed a 2S&LGBTQIA+ pride flag, that was hanging over the garage.

The boy then reportedly threw the flag on the ground and proceeded to stomp on it, eventually leaving the area with the flag.

“As the charges are before the courts no additional information will be released,” police said in the release.

Anyone with information about the incident asked to contact Hate-Crime Unit Detective Fabiano Mendes by calling 905-546-5678. 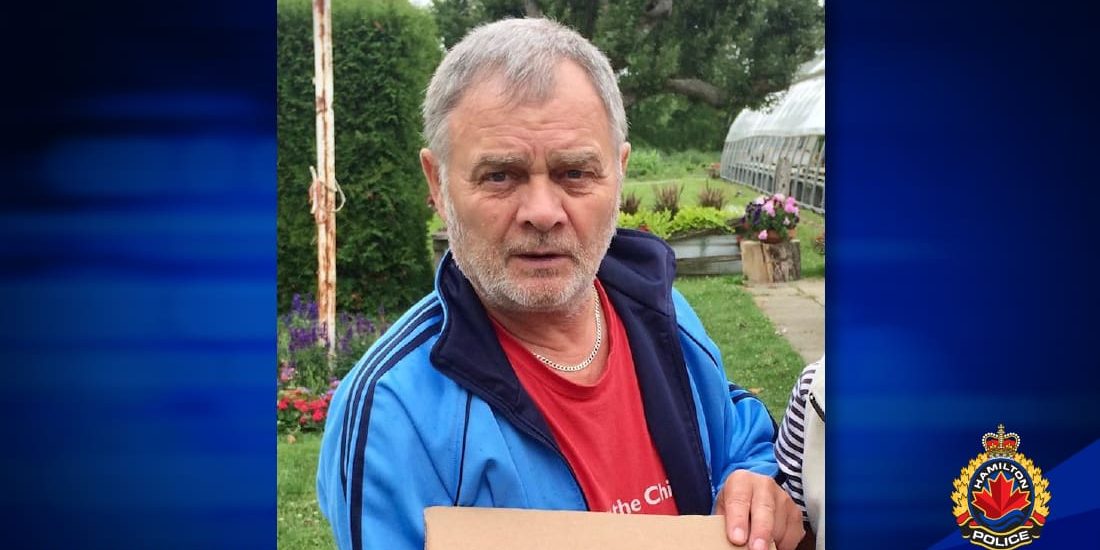 Portion of Highway 5 in Flamborough closed due to crash; Hamilton emergency services on scene