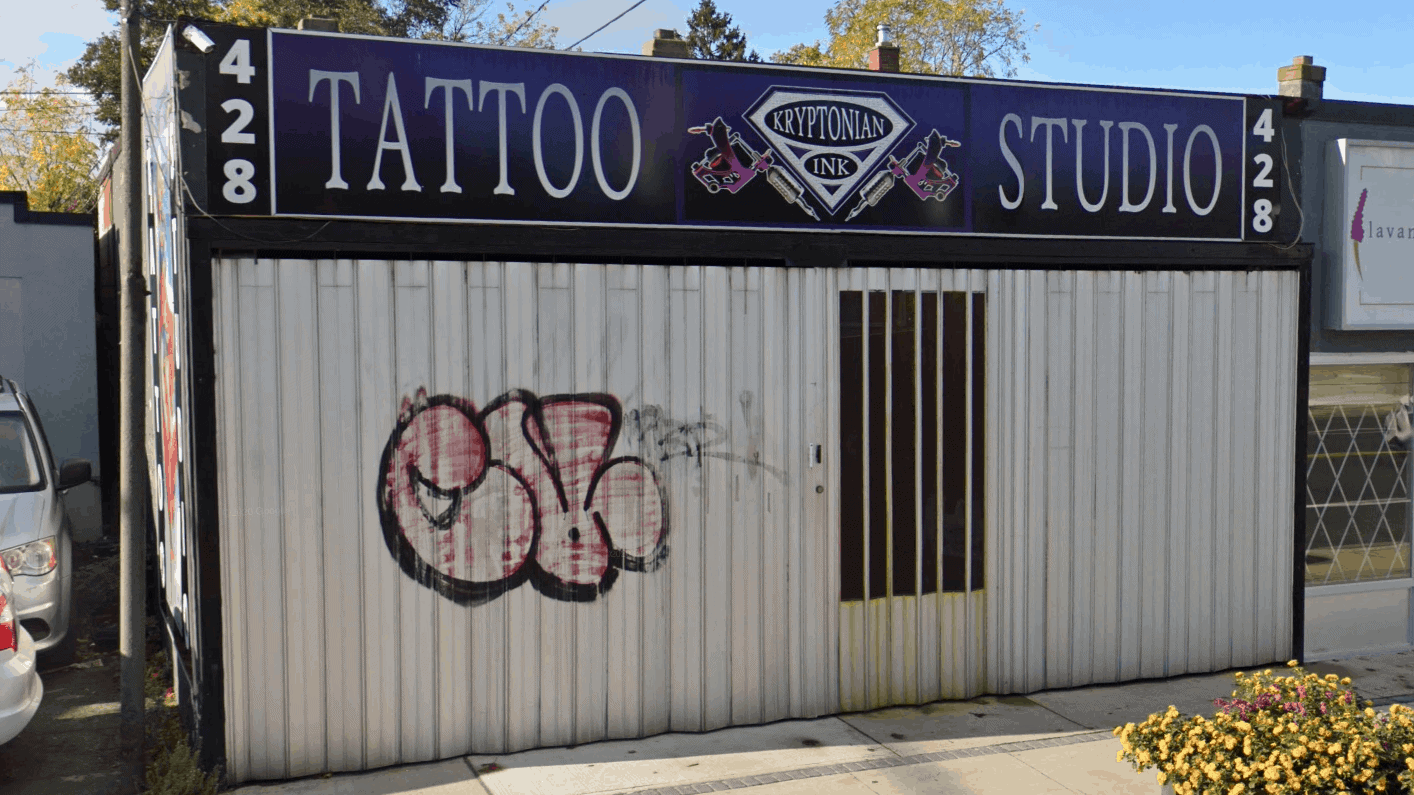 The provincial government has stepped in and shut down a Hamilton tattoo shop that refused to close under Ontario’s stay-at-home orders.

The City had been trying since April to enforce the order but Kryptonian Ink continued to remain open despite numerous visits from local bylaw officers and Hamilton police.

Paul Johnson, Hamilton’s health and safety general manager says the City’s legal team submitted the closure application to the ministry of the attorney general and the closure came into effect on Monday (June 7).

Kryptonian Ink owner Stephen Stacey, who believes his rights are being infringed upon, issued a statement in a Facebook post that “the shop will be temporarily closed” until they “get through this litigation.”

He says he will be opening a GoFundMe account to pay for legal expenses.

Tattoo shops are considered “personal care services” and have not been allowed to operate under the current provincial orders.