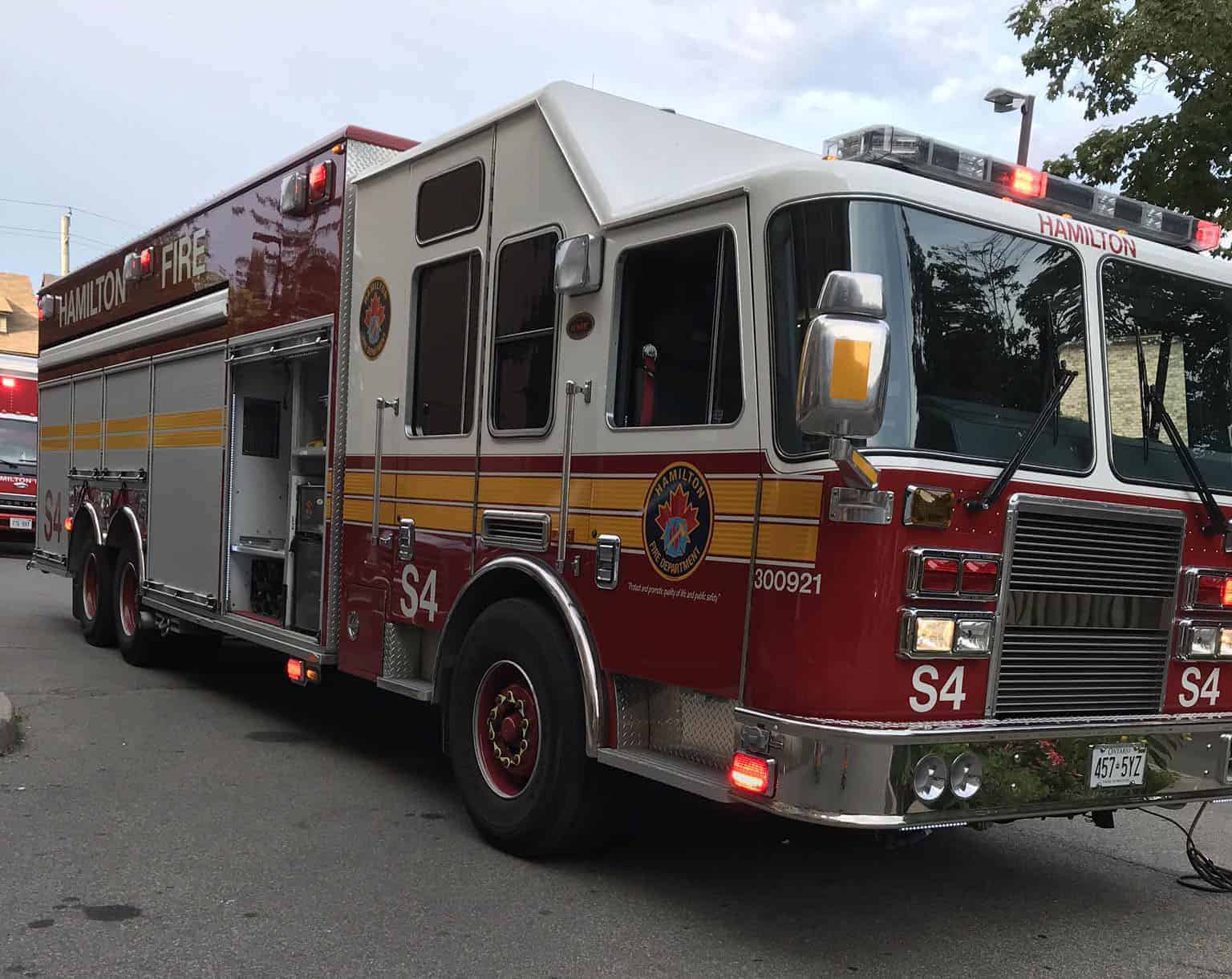 Scenic Drive was closed between Lavender Drive and Mohawk Road due to the investigation. Photos shared on social media showed firefighters in hazmat suits at work. The situation is not believed to be a threat to public safety, but Hamilton Police Service is asking the public to avoid the area.

Just spoke with @HamiltonPolice on-duty Staff Sergeant.
NO concern for public safety.
Police are asking the public to respect police tape, not go to the scene, and enable emergency officials to deal with the matter.
Again, no public safety concern. #HamOnt https://t.co/blYHmHZmfN 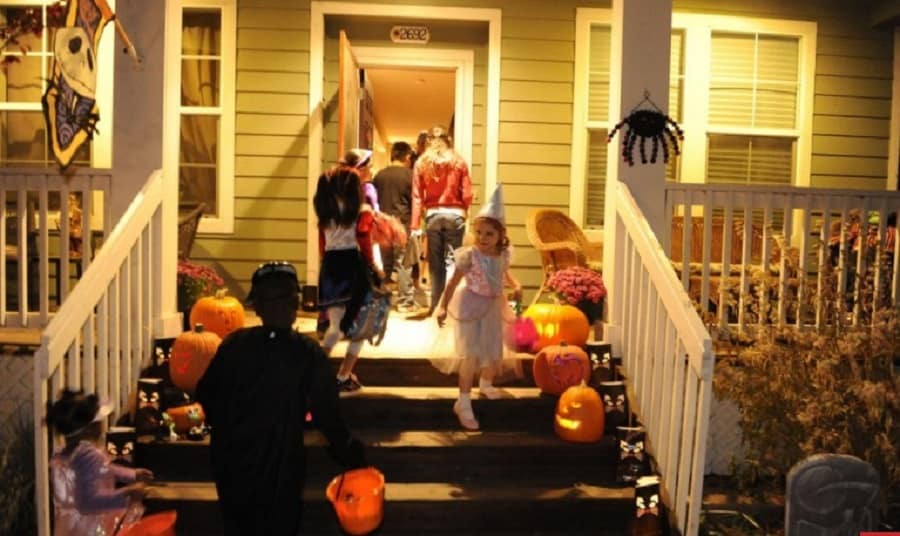