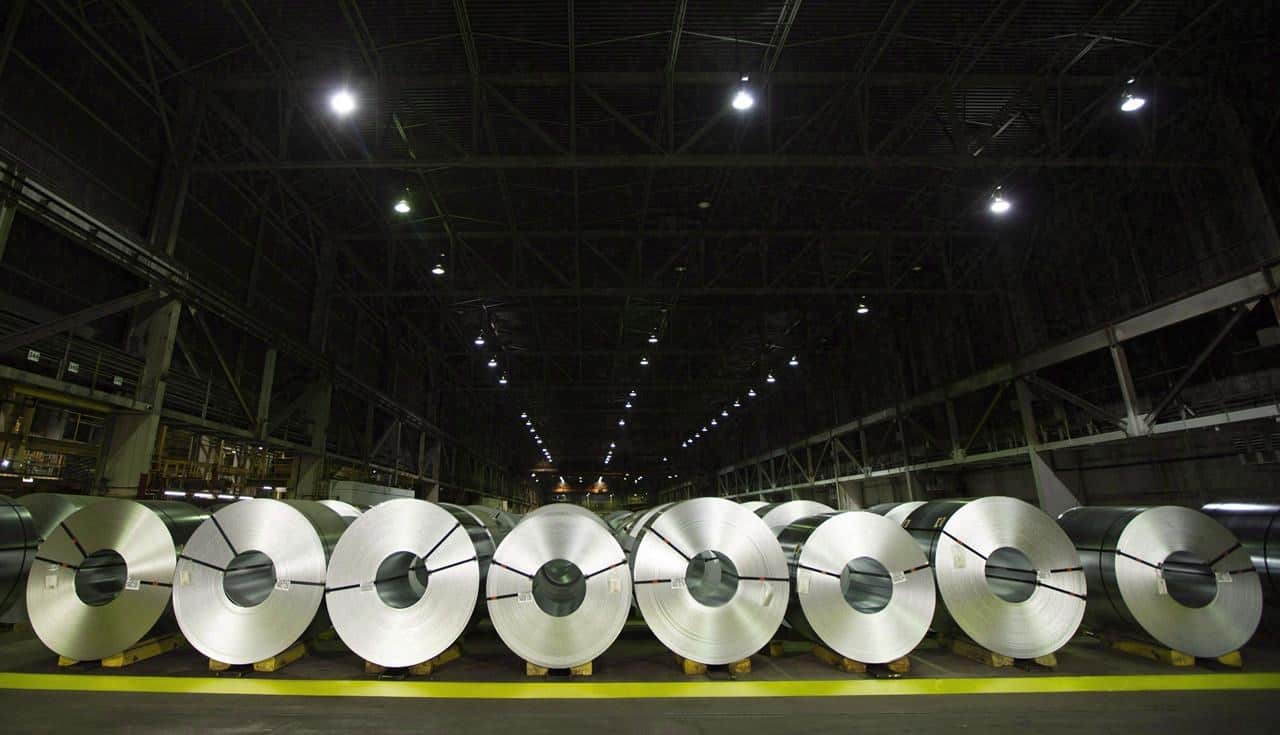 HAMILTON — Stelco Holdings Inc. has signed a deal to buy back about 13 per cent of its outstanding shares from one of its largest shareholders for $398 million.

The steelmaker says it will buy back and cancel nearly 11.4 million shares from LG Bedrock Holdings LP at a price of $34.93 per share.

Stelco shares closed at $47.28 on the Toronto Stock Exchange on Thursday.

The deal will reduce LG Bedrock’s stake in Stelco to 9.9 per cent from 21.5 per cent.

By buying back its shares, a company spreads profits over fewer shares. That increases its earnings per share, a key ratio used to determine a company’s financial health.

Stelco says it will fund the share repurchase plan with cash on hand and that it remains well positioned to fund its ongoing strategic capital initiatives.