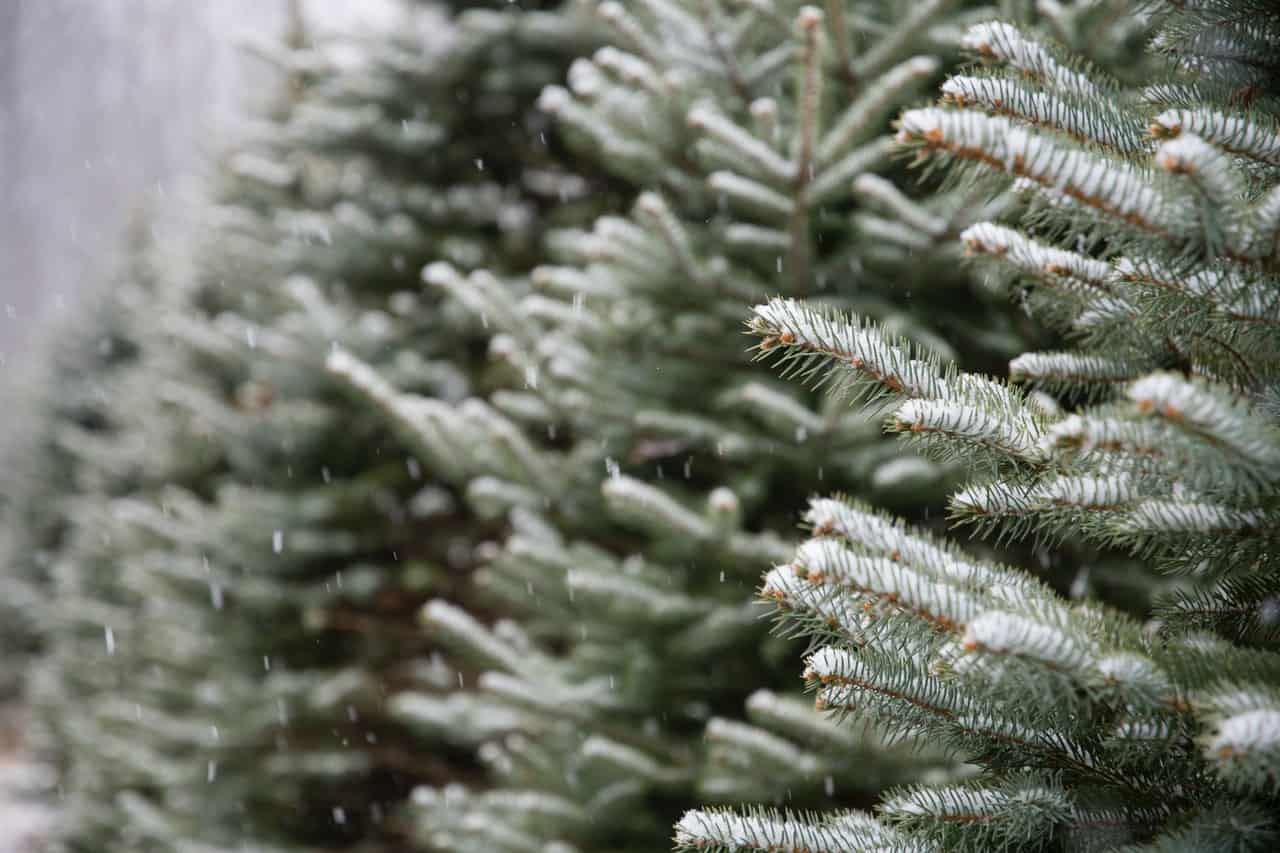 The freezing rain and snow is in the Hamilton weather forecast will test the city’s commitment to clear more sidewalks.

Back in 2021, the then-elected leadership of Hamilton approved enhancement to include maintenance along sidewalks that are located along “Priority 1 and Priority 2A roadways where transit operates.” That more than doubled to amount of sidewalks on the city’s clearing route, adding 469 km to bring it to 866.

The clearing of routes are activated when the forecast calls for snow or ice accumulation and will be cleared within 24 hours after the end of a snow event or 24 hours after the end of a declared Significant Weather Event. Presently, Environment and Climate Change Canada says freezing rain will begin on Thursday (Dec. 15) and “ice accretion of a few millimetres (is) possible.”

Routes can be revealed at at hamilton.ca/sidewalksnowclearing. A Sidewalk Snow Clearing Plow Tracker, that is intended to allow residents to see where plows have been in the last 24 hours, has been introduced at hamilton.ca/snow.

“The addition of almost 470 kilometres to the City of Hamilton’s priority sidewalk snow-clearing, particularly where busy HSR (city bus) transit routes are operated, allows residents greater flexibility and accessibility to travel when snow accumulates,” Hamilton Mayor Andrea Horwarth stated. “Working with council, I will endeavour to pursue further ways to make our sidewalks and transit more easily accessible during the winter months.”

The city advises residents to ensure that the snow they clear is piled on their own property. Street parking should also be avoided before, during and immediately following a snowstorm.

That declaration suspends the standard timelines required for municipalities to meet their winter maintenance objectives. Roadways and/or sidewalks are deemed in a state of repair until the municipality declares the SWE has ended.

Last winter, Hamilton declared a SWE on the afternoon of Jan. 17, during the city’s largest snowstorm in nearly a decade. The declaration stood for 52 hours until staff were caught up and roadways and sidewalks were sufficiently clear.