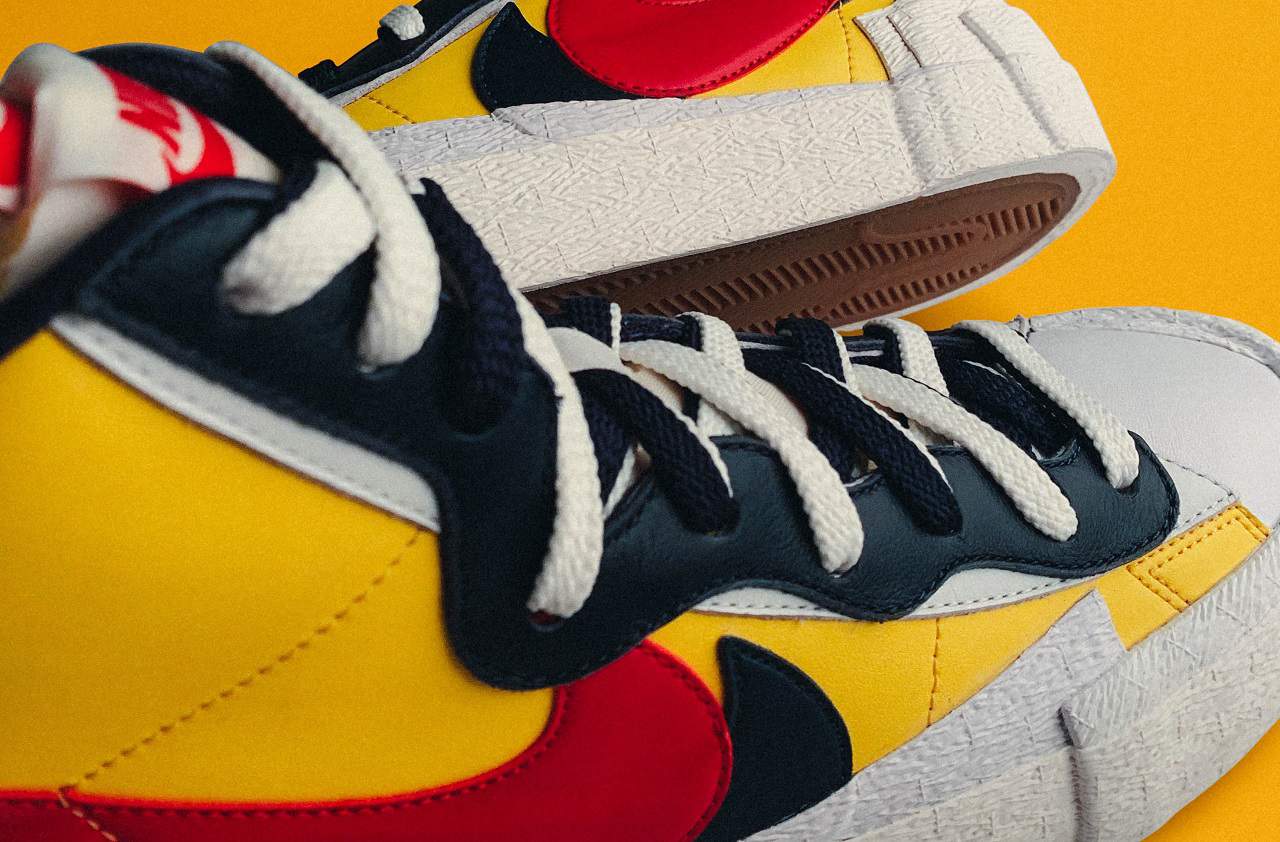 An independent sneaker and lifestyle apparel shop in downtown Hamilton reopened recently, just a few steps from its former location.

Laced Hamilton held a grand re-opening last weekend at its new location in the Jackson Square mall. The store is now on the mall’s north corridor, on the south side (the left-hand side if you are coming in from the James St. N. entrance, or right-hand side for those passing by the food court). The boutique has earned a solid reputation in the city over its run, with a 4.2-stars rating on Google Reviews (out of 5), and carries popular brands in men’s, women’s and children’s sizes.

Previously, Laced was inside of the adjoining City Centre mall, which closed at the end of December. The store’s management have been teasing the move next door for the last few weeks through Instagram, but held off on opening over the holiday season since the new shop was not yet ready.

Laced is open seven days a week — 10 a.m. till 6 p.m. from Monday to Saturday, and 12 noon till 5 p.m. on Sundays. Orders can also be placed through direct messages to its ‘gram (@laced_hamilton).