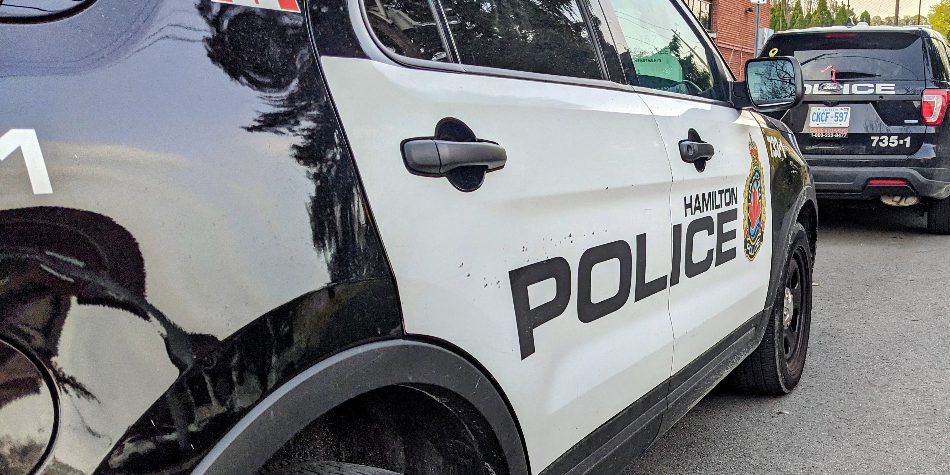 Hamilton Police are searching for two suspects accused of robbing a senior at her home on Wednesday.

At around 7 p.m., police say an elderly female was tending to her garden outside her home when two unknown suspects — one male and one female — parked their vehicle in front of her residence.

The female suspect reportedly approached the homeowner and inquired about properties for sale in the area before asking to use the washroom inside the victim’s home and entering.

The male suspect then reportedly exited the vehicle and attempted entry into the home; however, he was blocked by the homeowner.

After realizing the female was still inside for an extended period, the homeowner entered the house and found the suspect in her bedroom.

The suspects were asked to leave, and they complied.

Shortly afterwards, the homeowner discovered her purse had been opened, and several items were missing.

Police say no one was physically injured during this incident, and the suspects fled in a dark-coloured vehicle.

The female suspect is described as a white woman in her twenties, standing five-foot-five with a medium build and dark hair.

The male suspect is described as a white male, approximately 30-years-of-age, with a medium build.

Both suspects had “unknown accents,” according to police.

“Police are reminding citizens to be cautious of suspicious people at all times and to never open their door to persons that are unknown to them,” issued Hamilton Police.

Police did not provide the location where the incident occurred.