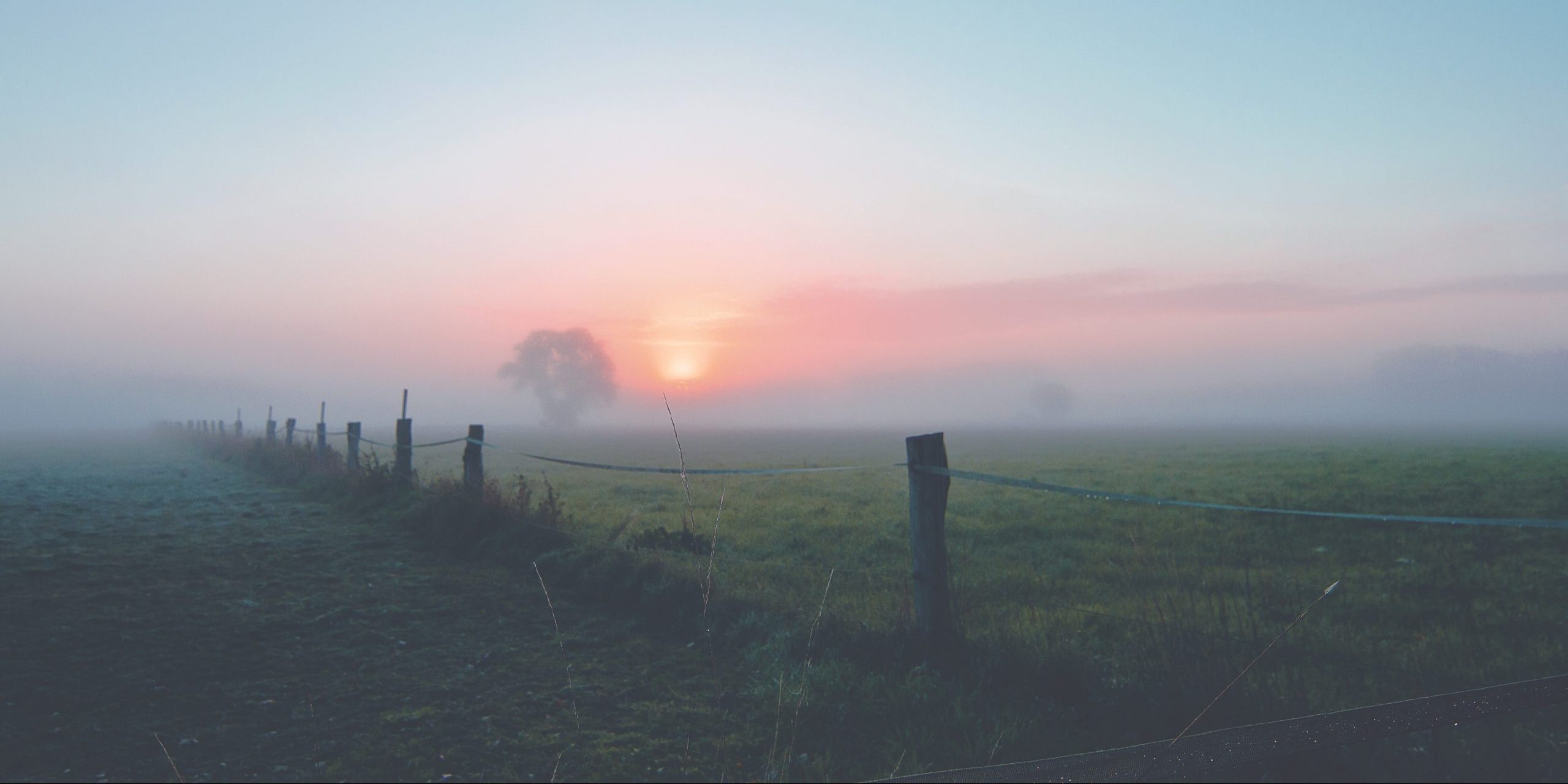 With Hamilton under a freezing rain warning and fog advisory, a school bus slid into a ditch during a four-vehicle crash in Flamborough. (Stock photo)

A Hamilton school bus had to be rescued from a ditch Tuesday morning in Flamborough after the icy road and fog contributed to a multi-vehicle collision on Gore Rd. — near Valens Lake Conservation Area

The conditions were so hazardous that Hamilton Police say responding officers struggled to navigate the roads themselves before arriving at the scene of the 7:30 a.m. collision.

The school bus, which did not have children aboard during the crash, was one of four vehicles involved.

Police say two other vehicles landed in a ditch along with the school bus, and another was sideswiped. 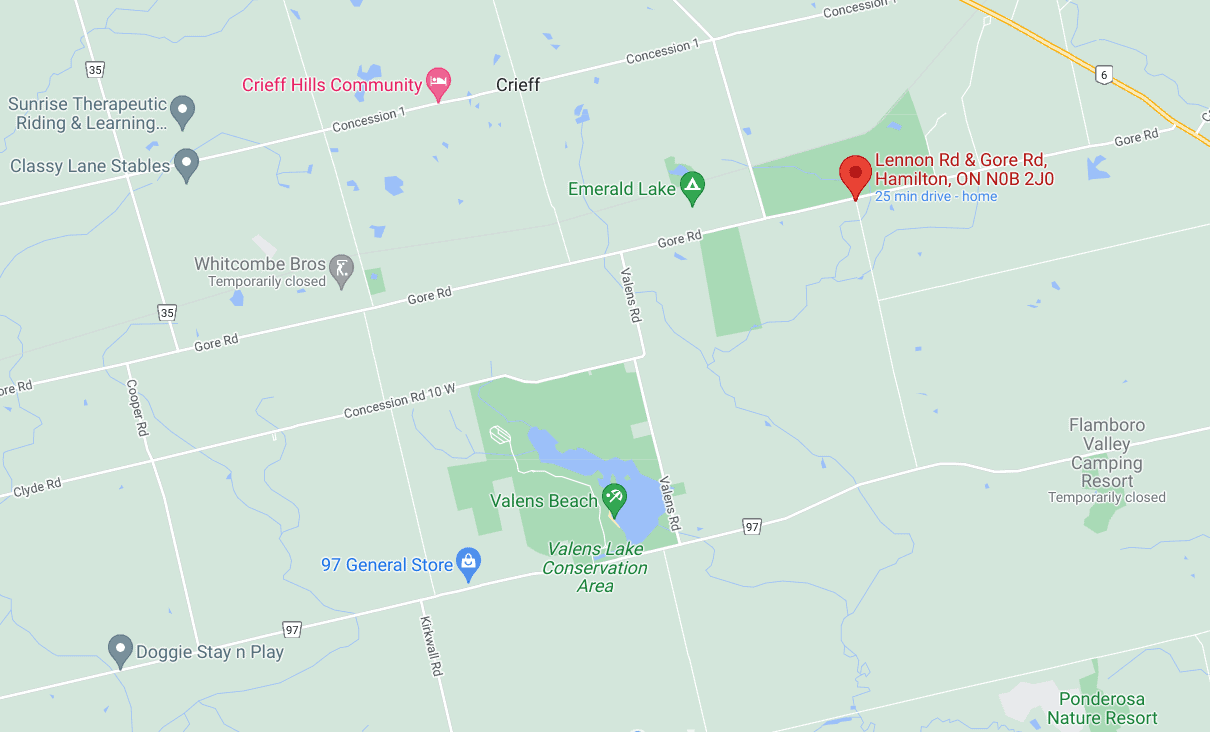 Environment Canada issued a freezing rain warning on Tuesday morning for Hamilton, followed by a “near zero visibility” fog advisory.

“Travel is expected to be hazardous due to reduced visibility…,” issued the agency.