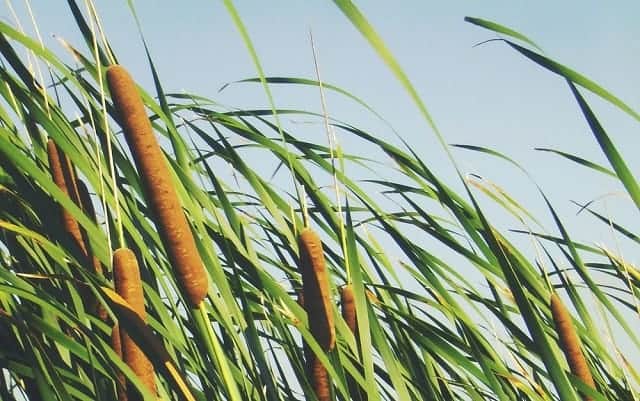 The Hamilton Conservation Authority (HCA) has nixed a controversial bid from a developer whose plan to build a warehouse would have required bulldozing a wetland by the headwaters to Ancaster Creek.

The permit hearing on Thursday (June 3) lasted until nearly midnight before the HCA said it would sign off on a staff recommndation deny the the application from One Properties Real Estate Inc. of Toronto. One Properties had a plan to build a 1.3-million-square-foot warehouse complex at the site at 140 Garner Rd. E. in the west end of Hamilton.

The HCA heard fierce opposition from seven delegated speakers at the meeting Thursday, including area farmers. One Properties had proposed building a new wetlands in the area if it was allowed to build the warehouse.