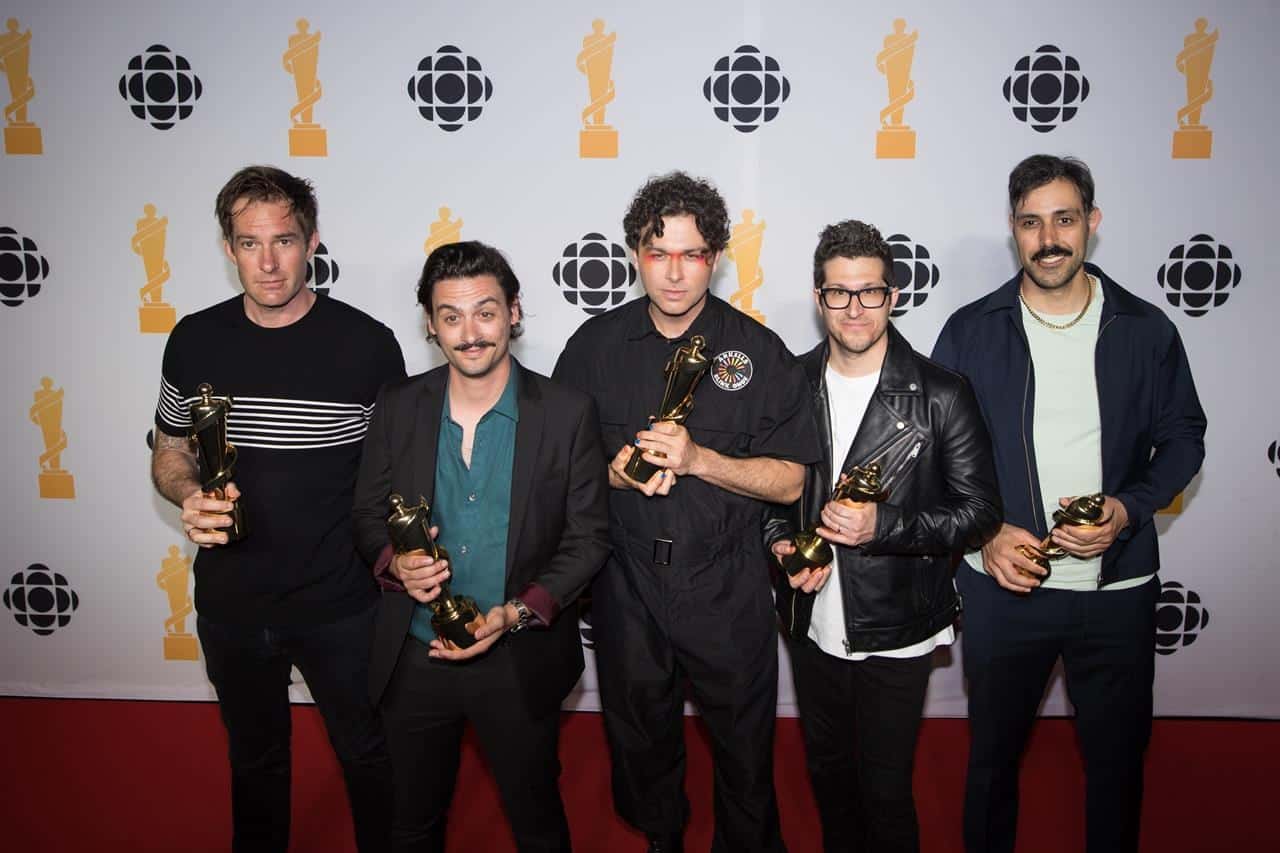 Canadian rockers Arkells have their sights set on major homegrown collaborations for their upcoming album.

The Hamilton band offered a glimpse of what’s to come on their seventh studio effort “Blink Twice,” and it includes songs with Calgary pop twins Tegan and Sara, Halifax-based Joel Plaskett and Timmins, Ont. native Lights.

On the song, lead singer Max Kerman performs in French and English with Martin, who wrote the French verse.

“Blink Twice,” set for release on Sept. 23, is a companion to last year’s “Blink Once.” They were both recorded in the midst of the COVID-19 pandemic.

Other artists set to appear on the album include Cold War Kids and Wesley Schultz of the Lumineers.

Arkells will perform at Hamilton’s Tim Hortons Field on Saturday.

The band will then embark on a Canadian tour that stops in British Columbia, Saskatchewan and Quebec throughout July and returns west to play cities in Manitoba, Alberta and elsewhere throughout late October.