Hamilton retiree will use his lotto winnings to visit his children 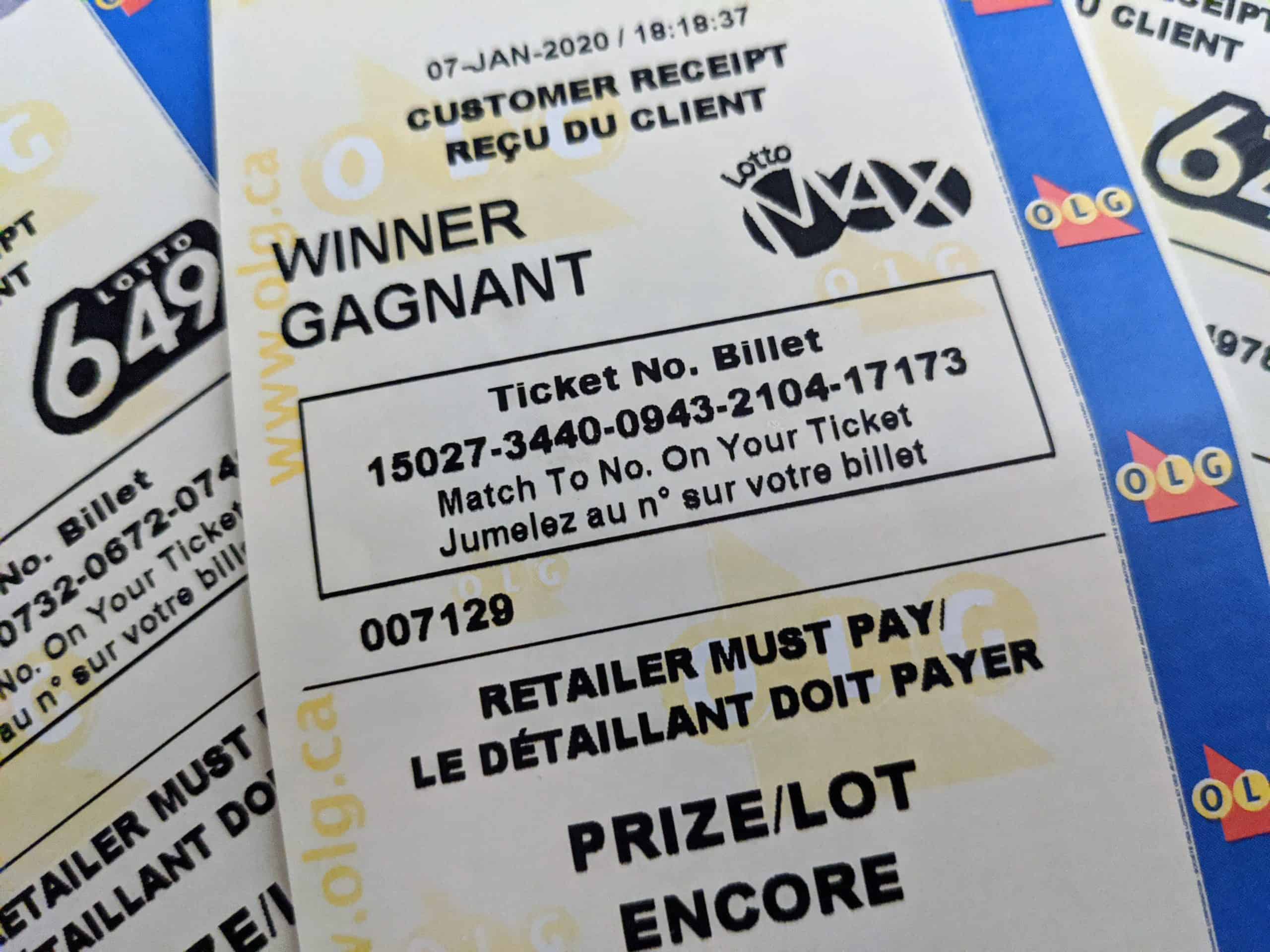 Daniel Seguin of Hamilton has an extra $57,992.10 after winning the second prize in the Apr. 16 Lotto Max draw.

The retired food industry worker says he checked his ticket at home when he thought he won $500. He brought it to the store and the clerk told him he won $50,000.

“I thought he was joking with me,” said Daniel.

The father and grandfather said that he couldn’t wait to tell his children about his big win.

“I sent them a message to share the good news and they were so happy for me.”

Daniel plans to share his winnings with his children and put some aside to travel and visit with them when it’s safe.

“It’s hard to believe I won. It hasn’t sunk in yet,” he concluded.

The winning ticket was purchased at Stinson Grocery on Stinson Street in Hamilton.