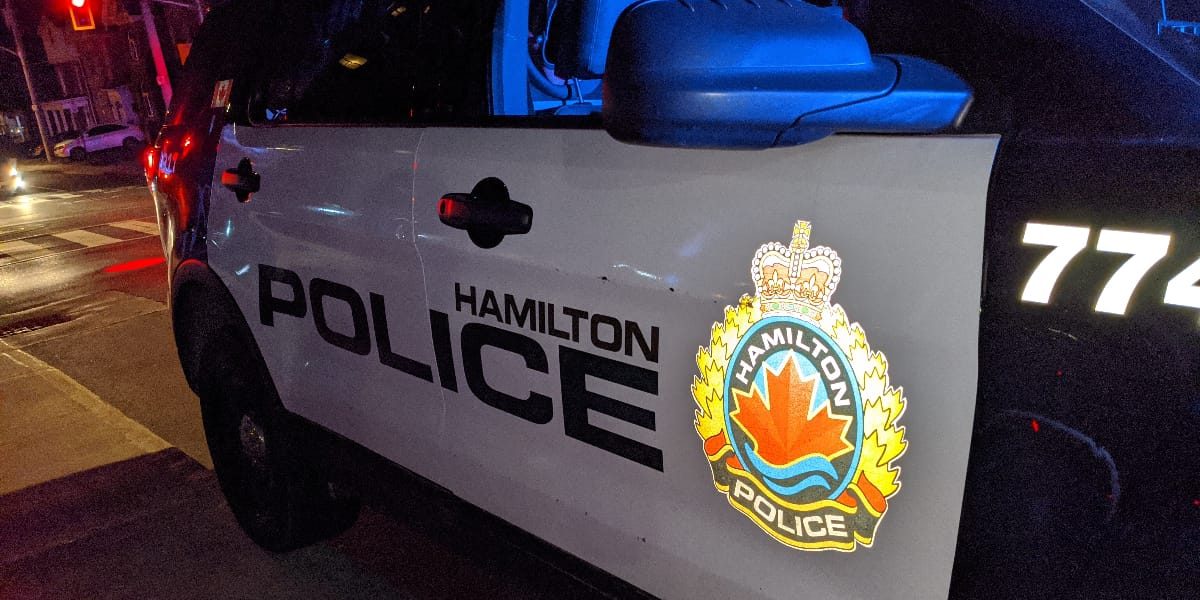 The Hamilton Police Service released more information regarding a hit-and-run that has left a 70-year-old man fighting for his life.

A suspect is still at large after Hamilton had its first shooting of 2023 at 5 am in a restaurant in the Jackson Street East area.

Police responded to a call from Sankofa Lounge & Restaurant at 92 Jackson Street East that a woman had been shot in what they believe was a “targeted incident.”

Once there, they found a woman with non-life threatening injuries, who they quickly transported by EMS to an area hospital.  She is currently in stable condition.

While police have not revealed the gender of the suspect, they are asking area residents and businesses to check their surveillance cameras for any suspicious activity around the time of the shooting.

This is the second shooting in this neighbourhood since December 2022.

If you have information that you believe could help police with this investigation, contact the Division 10 Criminal Investigation Branch at (905)546-3818.