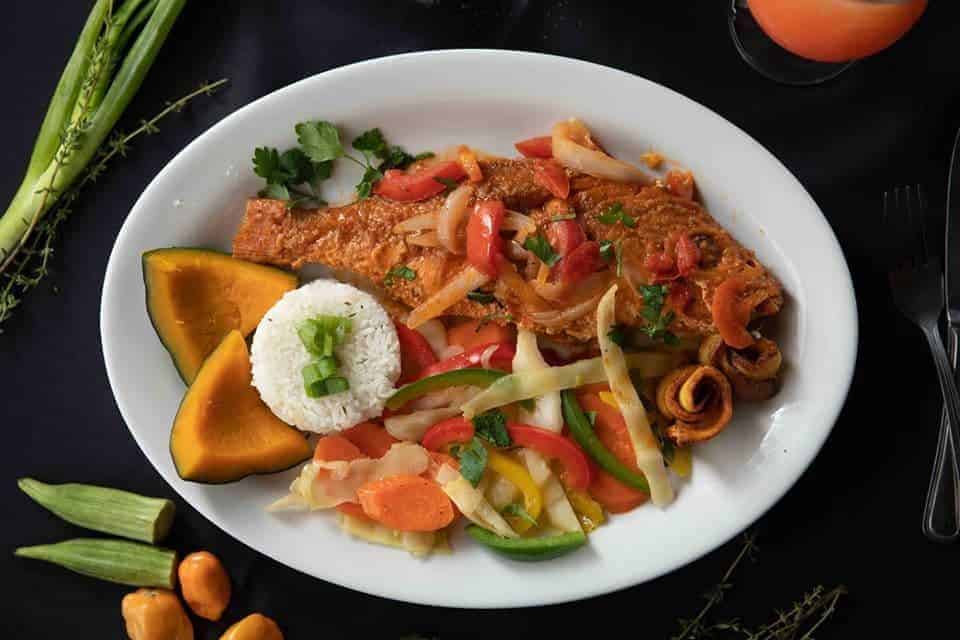 A Hamilton restaurant faces charges and will have its business licence reviewed after allegedly hosting an indoor party on May 28.

The ROA prohibits indoor gatherings while Ontario is under a stay-at-home order.

“This is a business that has had charges in the past,” Johnson said. “We are reviewing this and reviewing the business licence, as well.”

Allure Lounge specializes in Caribbean fare. It was the lone Hamilton business fined under the ROA during the past week.