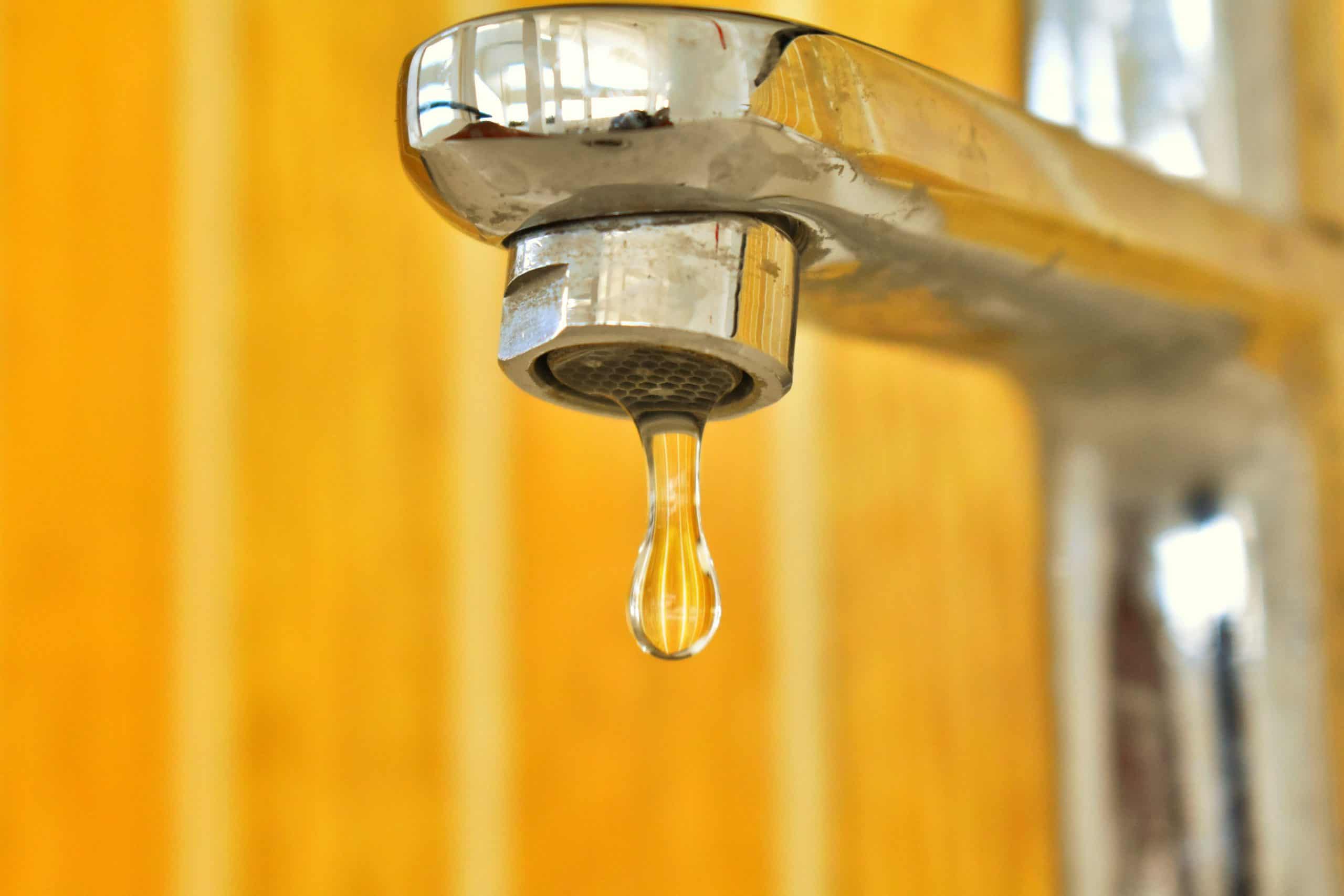 Hamilton residents are being urged to reduce their water consumption as the city and surrounding areas are experiencing dry conditions.

According to a notice posted to the Hamilton Conservation Authority’s (HCA) on Wednesday (June 16) the Hamilton Low Water Response Team has declared a Level 1 Low Water Condition for the entire HCA watershed.

“The Hamilton Low Water Response Team is encouraging a 10 per cent reduction in water use,” the notice said.

“Reducing the use of these sources at this critical time will avoid more serious shortages in the watershed, and lessen the impact of reduced water availability on our environment.”

The HCA said in the notice that Level 1 was declared because three-month precipitation totals were below 80 per cent of long‐term averages, and 30‐day average streamflows are below normal as rainfall in the last three months has been well below normal with extended dry periods.

“The three-month precipitation totals were 50 to 68 per cent of long-term averages, with four of eight stations receiving less than 60 per cent (the threshold for Level 2),” HCA said.

“In addition, 30-day average streamflows at the end of May indicated Level 1 Low Water Conditions at two of the five available stations (Red Hill Creek at Barton Street and Ancaster Creek at Wilson Street).”

The HCA offered some suggestions for residents to reduce their water usage, including repairing leaky faucets, use water barrels and avoid non-essential water usage like washing cars and lawn watering, among others.