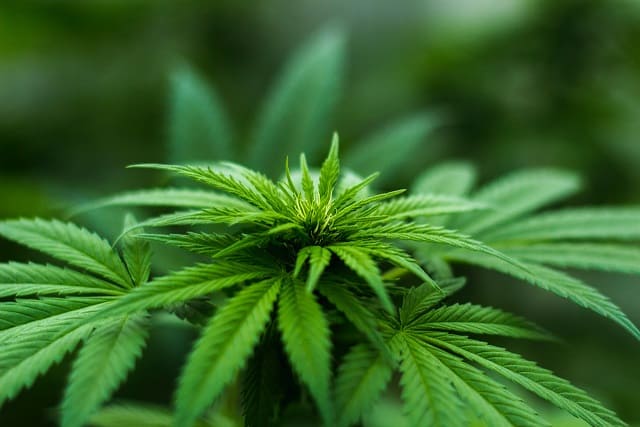 Regular cannabis users cut back their intake after Canada legalized pot three years ago — although not necessarily because the thrill of doing something illicit was gone.

Researchers in Hamilton recently published findings from a study of over 1,500 Ontario adults that was conducted over 18 months — the six before Canada legalized cannabis in October 2018, and the 12 afterward. They found that people who had been regular users consumed less, while non-users consumed more.

“These were certainly somewhat unexpected patterns, but they illustrate that legalization is not going to have a uniform impact on all Canadians by any means,” states Rod MacKillop, who is the director of the Peter Boris Centre for Addictions Research of McMaster University and St. Joseph’s Healthcare Hamilton.

“Legalization’s impact will likely have a multi-faceted impact on the population, so we will need to carefully evaluate how cannabis use will change in subgroups, such as seniors, young adults, and recent adopters, among others,” he added.

MacKillop said a crackdown on the black market might have contributed to regular users consuming less in the year after legalization.

“One possibility is that regular users of illicit cannabis had more difficulty buying the drug,” he stated.

The McMaster/St. Joseph’s study was funded by the Michael G. DeGroote Centre for Medicinal Cannabis Research and the Peter Boris Chair in Addictions Research, a McMaster release said.