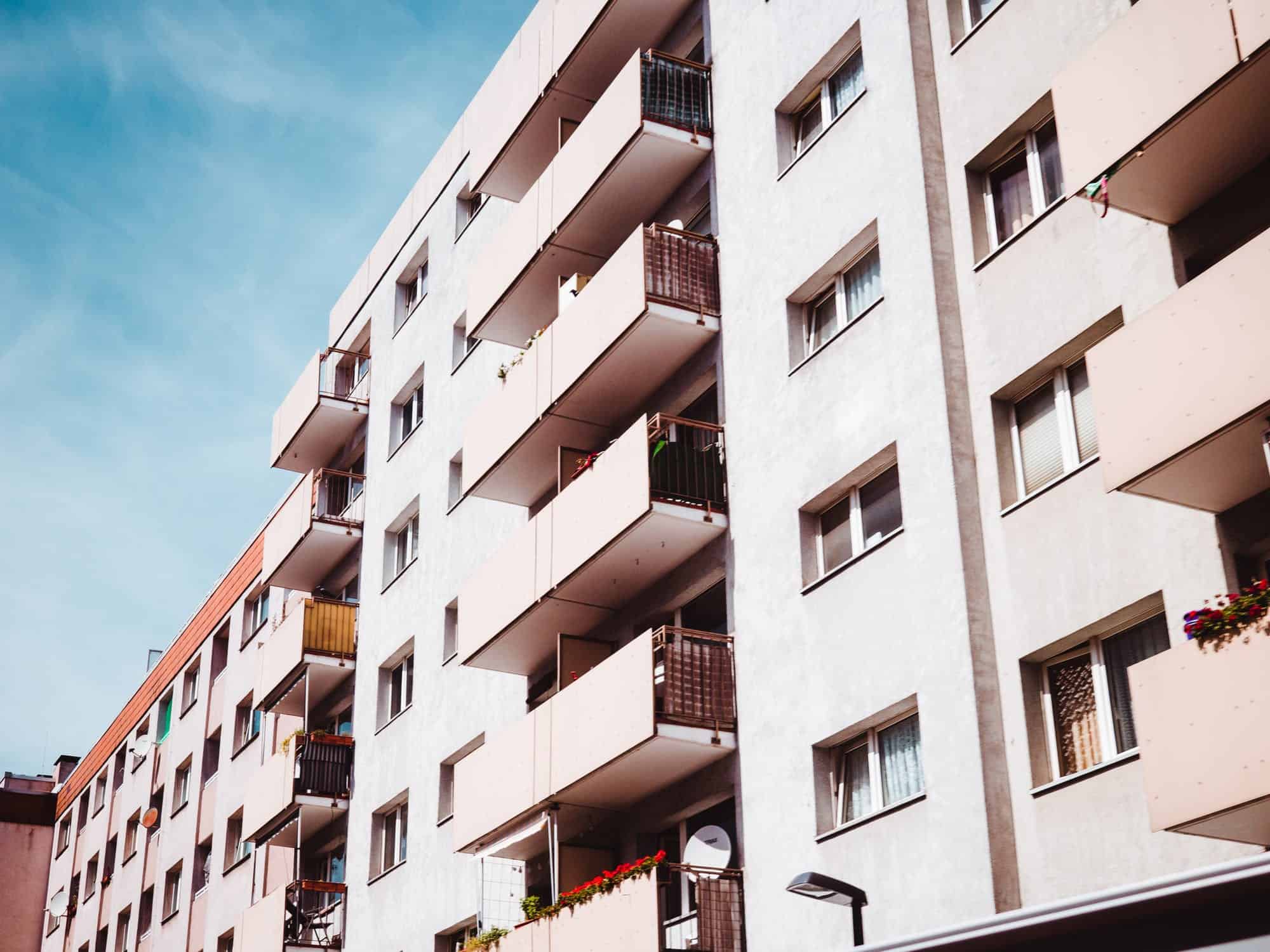 It seems, much like Hamilton’s real estate market, the rental market has seen prices continue to climb during the pandemic.

According to Rentals.ca’s and Bullpen Research & Consulting’s latest National Rent Report, the city saw a 15.1 per cent increase in apartments and condo rentals in December 2020 over the same month last year.

Only two other major Canadian areas saw that kind of growth last month: Gatineau at 21.8 per cent and Kitchener at 16.8 per cent.

Out of all cities in southwestern Ontario, Hamilton experienced the highest average rent growth at 24 per cent. Kitchener came in second at 17 per cent followed by London at 16 per cent and St. Catharines at 7 per cent, the report found.

The average rent for all Canadian properties listed on Rentals.ca in December was $1,723 per month—down 7.1 per cent year over year (but the lowest rate of decline since May).

Despite the increase in prices, Hamilton is still ranked solidly in the middle of the pack across the country in terms of average rent at No. 15 of 35.

Vancouver overtook Toronto on the list of 35 cities for the most expensive average monthly rent in December for a one-bedroom home for the first time in two years (or since Rentals.ca and Bullpen Research & Consulting began producing the National Rent Report).

According to the report, the average monthly rental rate per square foot has declined 20 per cent annually in downtown Toronto, dropped 13.4 per cent in the amalgamated City of Toronto and decreased 11.3 per cent in the GTA.

“In many markets, rents have dropped to the point where tenants can lease a suite with an additional bedroom for the same rent as they were paying last year,” said Matt Danison, CEO of Rentals.ca, in the report.