Hamilton ranked among ‘best locations to invest’ by international publication 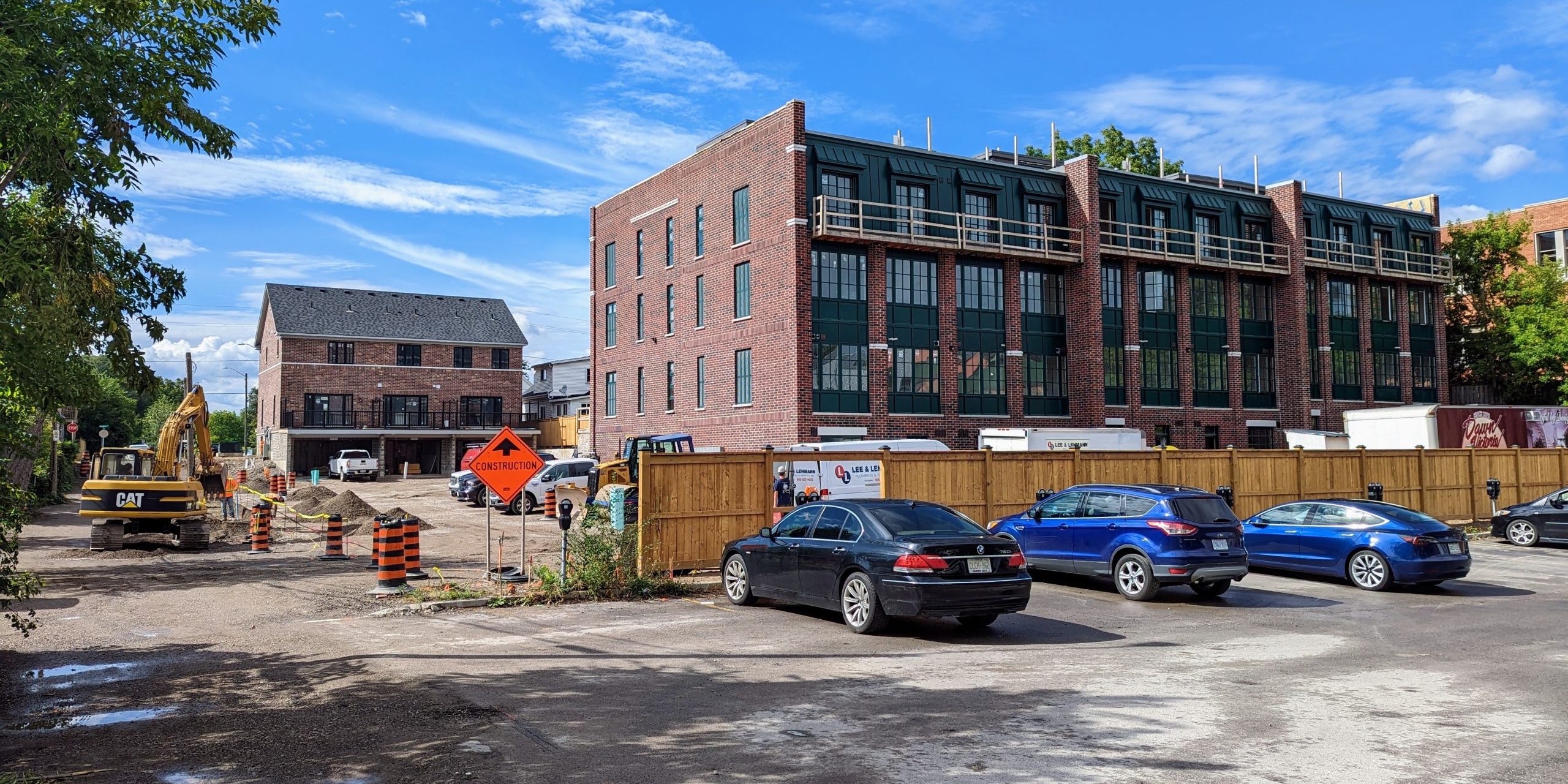 For the third year in a row, Hamilton has been declared one of Canada's best locations to invest in for 2022 by an international real estate publication.

For the third year in a row, Hamilton has been declared one of Canada’s best locations to invest in for 2022 by an international publication for corporate real estate and economic development.

It’s been another record-breaking year for Hamilton. For the tenth straight year, the city surpassed $1 billion worth of construction projects. This year, the city hit the mark on June 17 — the earliest in Hamilton history and 13 days earlier than the previous record in 2021.

The milestone represented 3761 building projects in the residential, institutional, commercial, and industrial sectors.

After two years of working remotely, the city’s building division re-opened to the public on Apr. 25, 2022.

“Reaching the $1 billion so early in the year is a strong indication that the city has weathered the COVID-19 Pandemic and the development industry remains optimistic about Hamilton’s future,” said Alan Shaw, Chief Building Official, Director, Building Division. “Having hit this milestone for the last 10 years, it remains clear, that Hamilton is a provincial leader in construction activity and is a prosperous community where business and people come to grow and develop.”

“This achievement is made possible through the dedication of the many developers, owners, and contractors who support Hamilton’s growth. I am thankful for our city staff who continue to help Hamilton build as we exit the pandemic.”

Total construction value up to and including June 2022 is comprised of 72.7 per cent residential; 25.7 per cent industrial, commercial, and institutional; and 1.6 per cent miscellaneous (signs, demolitions, fire repair, tents, sewage systems, protective plumbing, etc).

Residential construction has increased 31.1 per cent over the previous three-year average for a total of $749 million.

“This milestone is made possible by the collaboration, dedication and hard work of our city staff, development community, skilled trades, businesses and investors, and community stakeholders, each of whom are direct contributors to this achievement.”

Last year was the first time Hamilton surpassed $2 billion in construction projects, having reaching the mark in November.