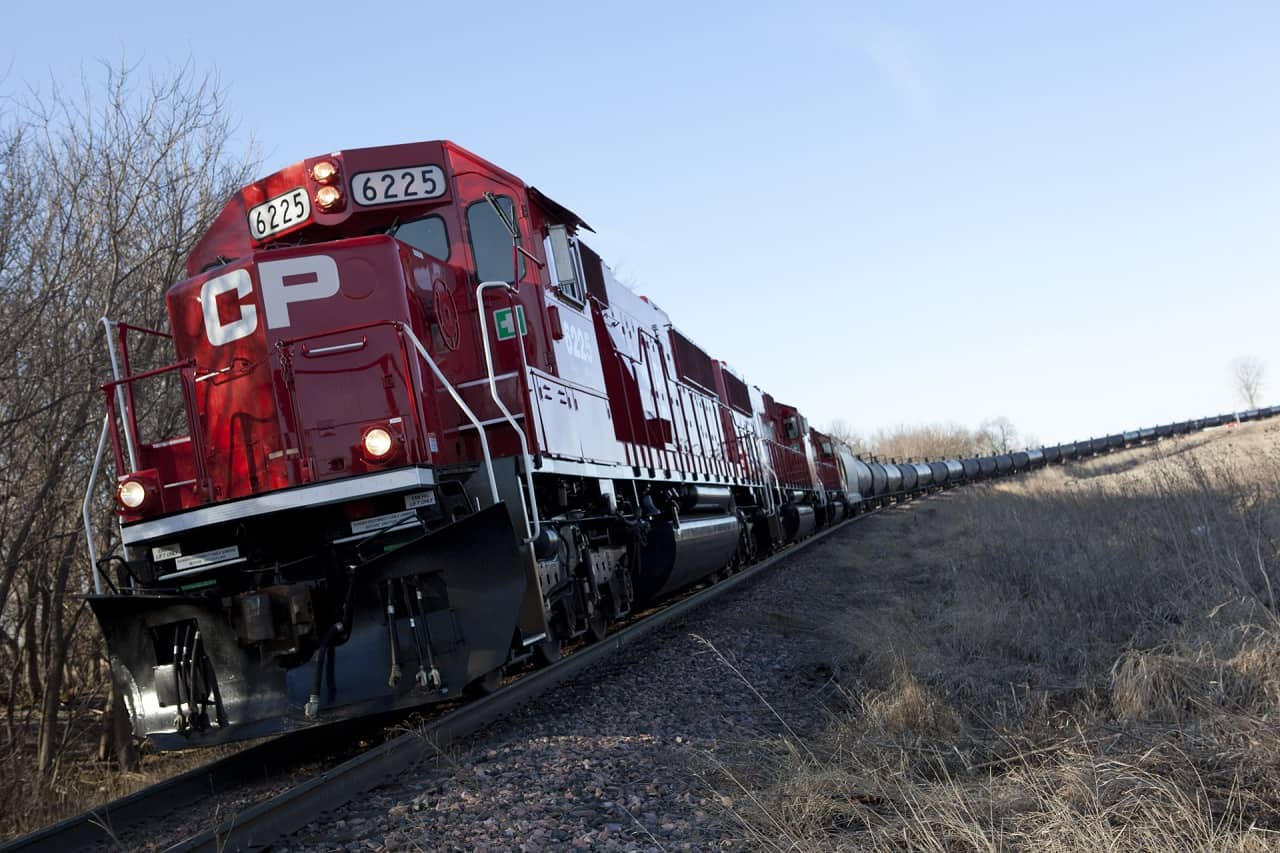 An arbitrator pumped the brakes on a Hamilton railway worker’s claim that he racked up over $2,000 in mileage in one week while he was commuting to the Welland Yard.

A round trip between the two Southern Ontario cities is roughly 160 to 170 km, and the collective agreement that Teamsters Canada Rail Conference has with Canadian Pacific (CP) entitles workers to claim 37 cents per klick. Back-of-the-envelop math, assuming a five-day workweek, would put the expense claim in the $300-$400 range.

However, Michael Koteles, a Hamilton-based worker, claimed $2,184.38 (the sum of two tickets) during the week of March 16-22, 2020, when he was called to work at CP’s Welland outpost and was assigned to a train that was hauling tanker cars. An auditor denied the claim, leading to Teamsters Canada bringing a grievance.

“This would result in the Grievor travelling approximately 500KM each day,” CP stated in its filing with Graham J. Clarke, the Ottawa-based arbitrator. “This is unsubstantiated and excessive.”

An original grievance dealt mostly with deadheading, when a worker travels to an assignment on the company’s means of conveyance. But the joint statement of issues from CP and Teamsters Canada had a “more limited scope” that looked at Koteles’s mileage claim.

Canadian Pacific said it had no record “of these tickets ever being submitted, and as a result, has no record of the tickets being approved or declined. The tickets simply don’t exist in the Company’s systems.”

Clarke pointed out that, in an arbitration, the burden is on the grievor and their counsel.