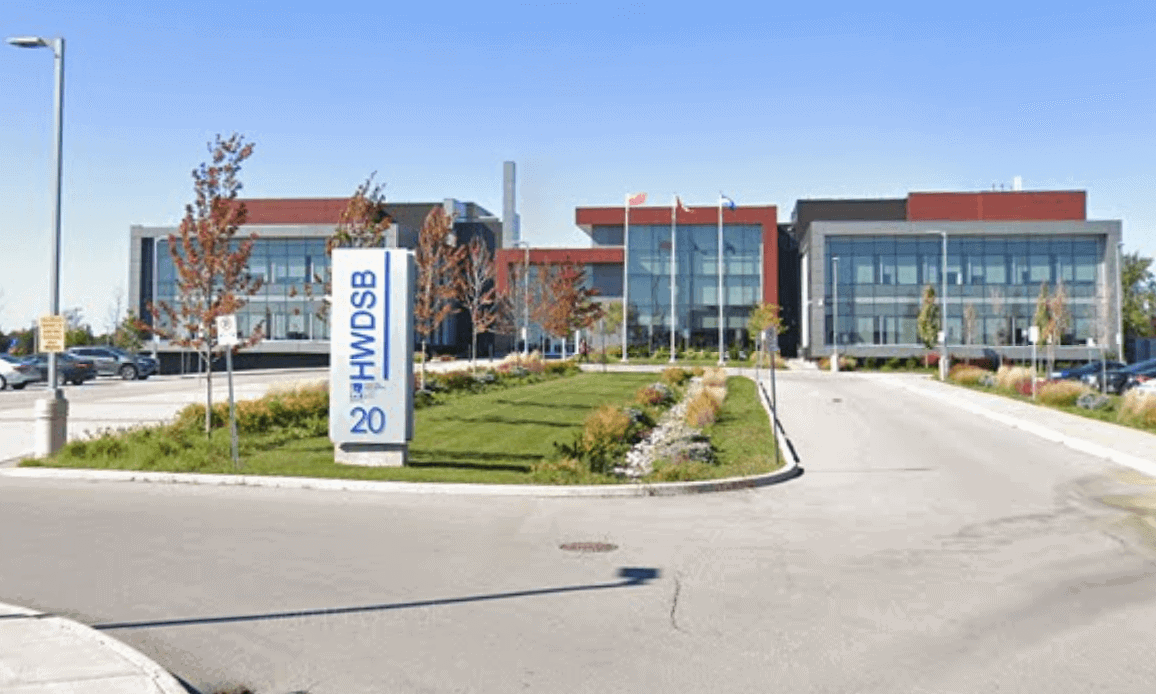 The Hamilton-Wentworth District School Board (HWDSB) is appealing to the province to open schools for the final week of the school year to give students a chance to socialize.

At Monday’s board meeting, chair Dawn Danko introduced the motion to send a letter to Ontario’s Ministry of Education this week requesting that schools reopen for the final five to seven days of the 2020-21 school year.

“My hope is that it provides the opportunity to focus on the relationships and that socialization that students have missed out on,” Danko said of the motion.

Director of Education, Manny Figueiredo, echoed Danko’s sentiments and clarified that the return to school for the short period of time is intended to support student well-being.

“[The week] would not be for academic rigour but for social and emotional well-being of students,” Figueiredo said.

He added that it gives staff and students an opportunity to gather their personal belongings and resources and for teachers to make that year-end personal connection with students.

The Ministry of Education announced last week (June 2) that schools across the province would remain closed for the final month of the academic year.

Premier Doug Ford and the conservative government determined the risk of driving up daily case counts associated with reopening schools, particularly regarding variants of concern, outweighed the positives it would have on students’ mental health.

The decision was reached in spite of numerous public health experts advising that schools could and should reopen to in-person learning.

At Monday’s board meeting, trustees expressed their frustration with the decision, especially with the progress the province has made in recent days in vaccinations and the number of new cases plummeting.

Trustee Alex Johnstone, who seconded the motion, said HWDSB’s request could help to inform the Ministry’s policymaking in the days to come.

“[The spirit of the motion] listens to science, listens to health experts…and meets a wide variety of needs,” she said.

“Most importantly, it echoes the voice of parents and wider community members… and students who desperately want to be back in school.”

Figueiredo said at the time of the province’s announcement, HWDSB staff were already poised to reopen Hamilton’s schools so when asked if reopening by June 21 was feasible, he said it would be but the board would need to move quickly to compose the letter to the Ministry.

If approved, only elementary schools would reopen to students and teachers and not secondary schools due to exams.

Ultimately, the board voted 7 to 2 to appeal to the Ministry of Education to reopen Hamilton schools from June 21 to 29.