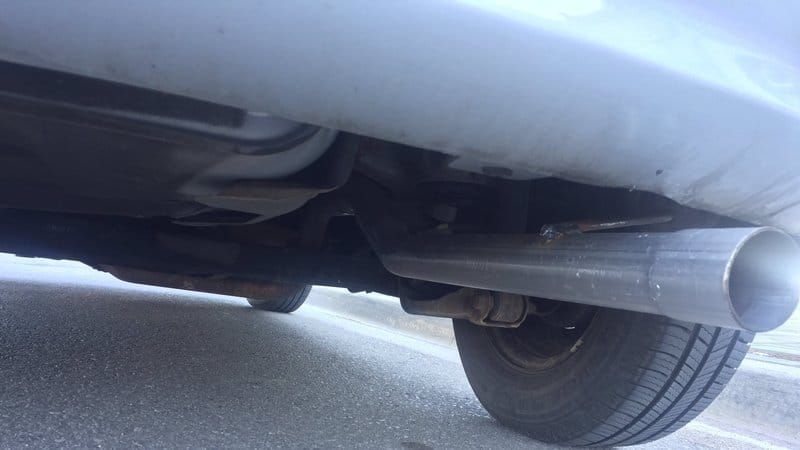 More than one-third of the charges issued during Hamilton police's Project TORQUE crackdown were for illegal muffler modifications.

A 2½-months-long traffic crackdown in Hamilton led to more than 1,000 charges being laid against aggressive and loud drivers — including nearly five per day for illegally modified mufflers.

Hamilton police on Tuesday announced the results from Project TORQUE, a campaign which was intended to address illegal vehicle modifications and street racing, which have increaed since the start of the COVID-19 pandemic. The campaign coincided with Ontario’s introduction of stricter standards and stiffer penalties for stunt driving charges, which took effect on July 1.

The initiative was launched in response to complaints received through an aggressive driver hotline.

All told, Hamilton Police Service laid 1,047 charges. More than one-third, 371 to be exact, were for muffler infractions. With the campaign being 75 days long (June 18 to Aug. 31), that works out to nearly five drivers a day being caught with an illegal muffler modification. 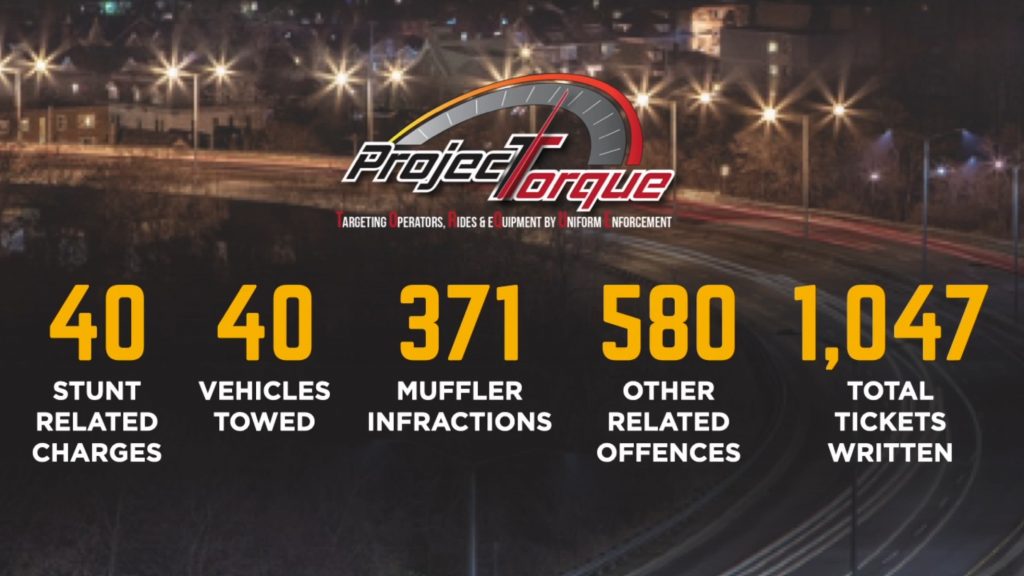 “We’ve listened to residents from Stoney Creek to Waterdown that the excessive noise caused by a small number of cars, trucks and motorcycles is having a negative impact in our community,” HPS Supt. Marty Schulenberg said in a statement.

“While Project TORQUE is over, we will continue to crack down on poor driving behaviours and vehicles with illegal modifications. We encourage residents to keep reporting to assist us in our efforts to keep our roads safe,” Schulenberg added.

TORQUE is an acronym for Targeting Operators, Riders and Equipment by Uniform Enforcement.

While the Progressive Conservative Party of Ontario government has cracked down on stunt driving, it also cancelled the provincial Drive Clean program in September 2018. The province currently has no system to inspect light passenger vehicles for adherence to any emissions or maintenance standards, other than when they are safetied at the point of sale.

In the meantime, traffic concerns can be reported to the Hamilton police by phoning 905-546-4756 or through e-mail at [email protected]