A Hamilton postal code has a 21.98% COVID-19 positivity rate 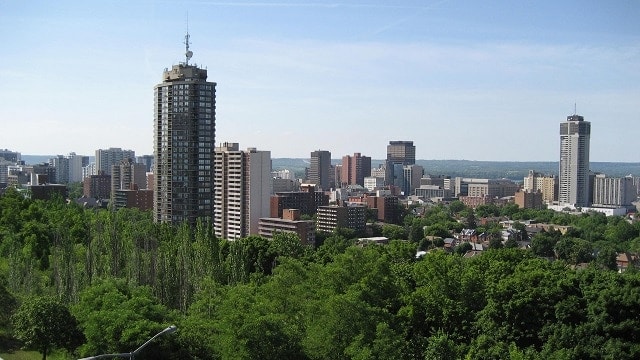 One area in Hamilton is among those with the highest COVID-19 percent positivity rates (percentage of positive COVID-19 tests in the area) in Ontario. 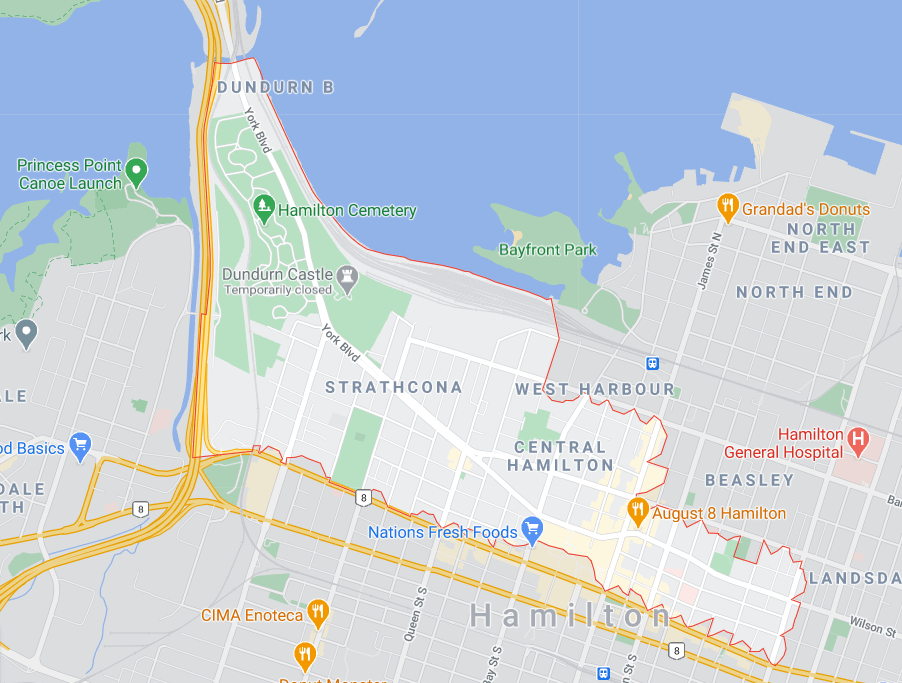 Ontario itself is listed seventh at 8.55%.