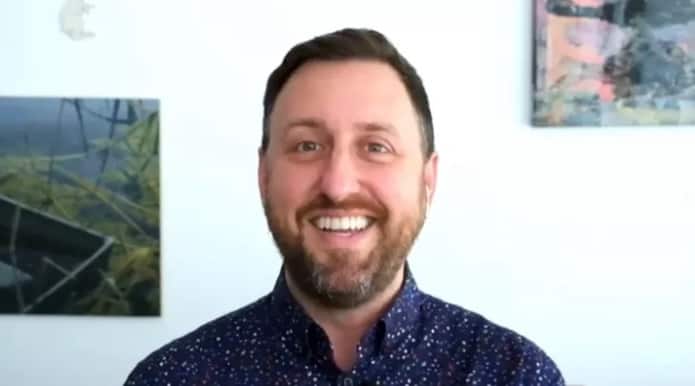 Cameron Kroetsch, a Hamilton social justice activist who plans to run for city council, says he has paid his $15,000 cost order that stems from a misconduct finding.

In December, a court dismissed Kroetsch’s request for a judicial review of a finding by the city’s integrity commissioner over his conduct as a volunteer chair of Hamilton’s LGBTQ advisory committee. The court issued a cost orderto Kroetsch to cover a portion of the city’s legal bills, requiring him to pay the $15Gs within 30 days. A GoFundMe campaign, organized by area activists Sarah Jama and Craig Burley, was able to raise $15,466 in just over the span of a day.

On Friday, Kroetsch made an Instagram post displaying a cheque for the full amount due to the city.

“Thanks to everyone who helped to cover my legal costs,” he wrote. “Appreciate the #HamOnt community more than I can say.”

The issue that Kroetsch’s court challenge attempted to raise was whether volunteers on a citizen committee can be covered under the Ontario Municipal Act, like elected councillors or a mayor. The court found that those committees fall under the defintion of a “local board.”

Kroetsch remains on the LGBTQ advisory committee. He had previously emphasized that his appeal was about “process” and was “never (about) trying to prove whether or not I did what the city said I did.”

Kroetsch announced earlier this week that he will again challenge Coun. Jason Farr in the municipal election this fall.

In 2018, Farr earned his third term by a 1,038-vote margin over Kroetsch, receiving 46.86 per cent support to Kroetsch’s 29.99. However, Kroetsch’s share of the vote was the highest of any runner-up in a council race that had at least three candidates.

Correction: an earlier version of this article referred to a $15,000 fine, rather than a cost award to the City of Hamilton. We regret the error.