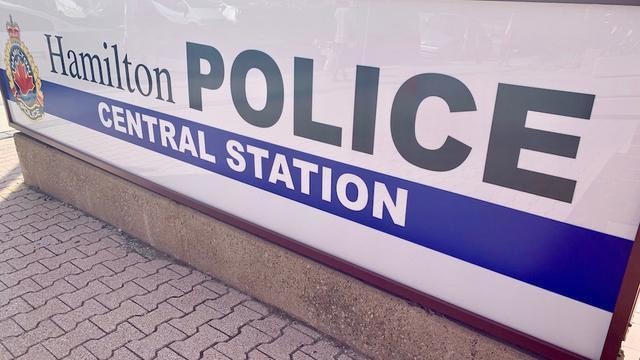 Two of the victims of a multiple stabbing at a downtown Hamilton apartment building on Monday (April 26) have succumbed to their injuries.

Hamilton Police said they are now investigating the incident as a double homicide and the victims’ 34-year-old son has been identified by police as the suspect.

On Monday, April 26, 2021, at approximately 12:35 p.m., police received 911 calls from tenants at 20 George St. advising a man was stabbing a woman in the thirteenth floor hallway.

Upon arrival, police said they found a 34-year-old man and 61-year-old woman lying in the hallway suffering from stab wounds.

“Both individuals were in critical condition,” police said in a Tuesday (April 27) press release.

Police were then told that another man was in a nearby apartment unit and when they entered the unit, they found a 67-year-old man suffering from serious stab wounds as well.

Witnesses identified the 34-year-old man as the person responsible for stabbing the woman and he was arrested for Attempt Murder (x2).

The woman was pronounced dead at the hospital and the 67-year-old man died in the operating room.

“The accused survived surgery and is currently listed as being in serious but stable condition,” police said.

“He is under guard at the hospital and will be charged with two counts of Second-Degree murder when he regains consciousness.”

Police said the accused is the son of the two deceased and next-of-kin were located Monday night. The names of the victims and accused will be released when extended family is notified.

Police are awaiting a search warrant before processing the apartment where the father was located. A weapon has been recovered.

This was a family dispute and police said they are not looking for any other suspects.

Anyone with information about the incident is asked to contact Detective Lisa Chambers in the Major Crime Unit by calling 905-546-3843. 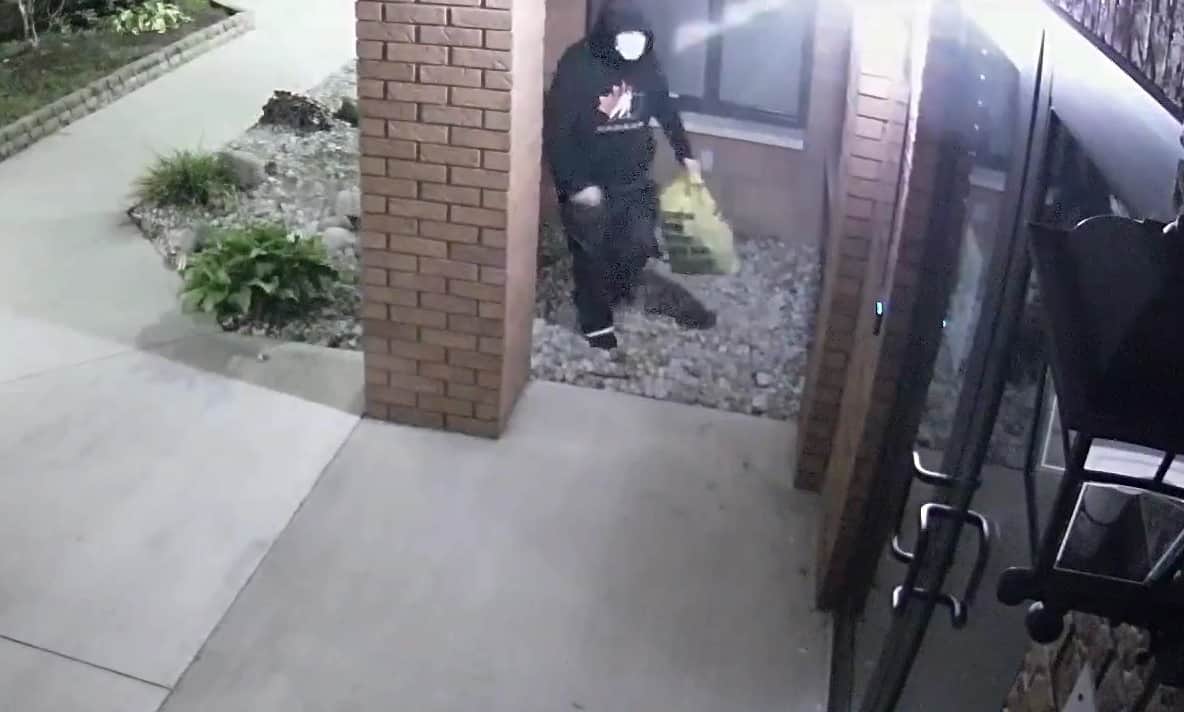