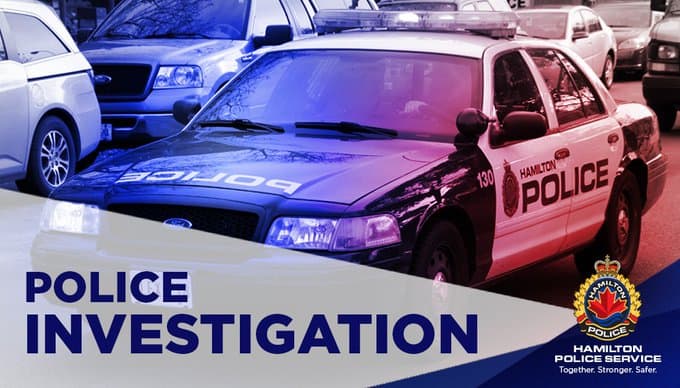 Hamilton Police are seeking the public’s assistance in helping to identify a suspect involved in a sexual assault that occurred at Gage Park.

On Thursday, July 1, at approximately 6 p.m., a 14-year-old male victim was approached by the suspect, near the main water fountain at Gage Park. The suspect had a brief conversation with him and proceeded to slap the victim’s buttocks.

Police have been investigating since the initial report of the incident, in an effort to identify the person responsible, however investigators are now seeking the public’s assistance.

The suspect is described as male, white, tanned, 30-40 years old, about 5-foot-8 with a heavy build and short brown hair. He was wearing a light blue plaid shirt, beige cargo shorts and was travelling on a mountain bike with the seat raised to handlebar height

If you have information you believe could assist police with the investigation into this crime, you are asked to contact Det. Carmen Pietroniro at 905-546-3856.