Hamilton police seeking footage after girl, 14, ordered to get into ‘suspicious vehicle’ 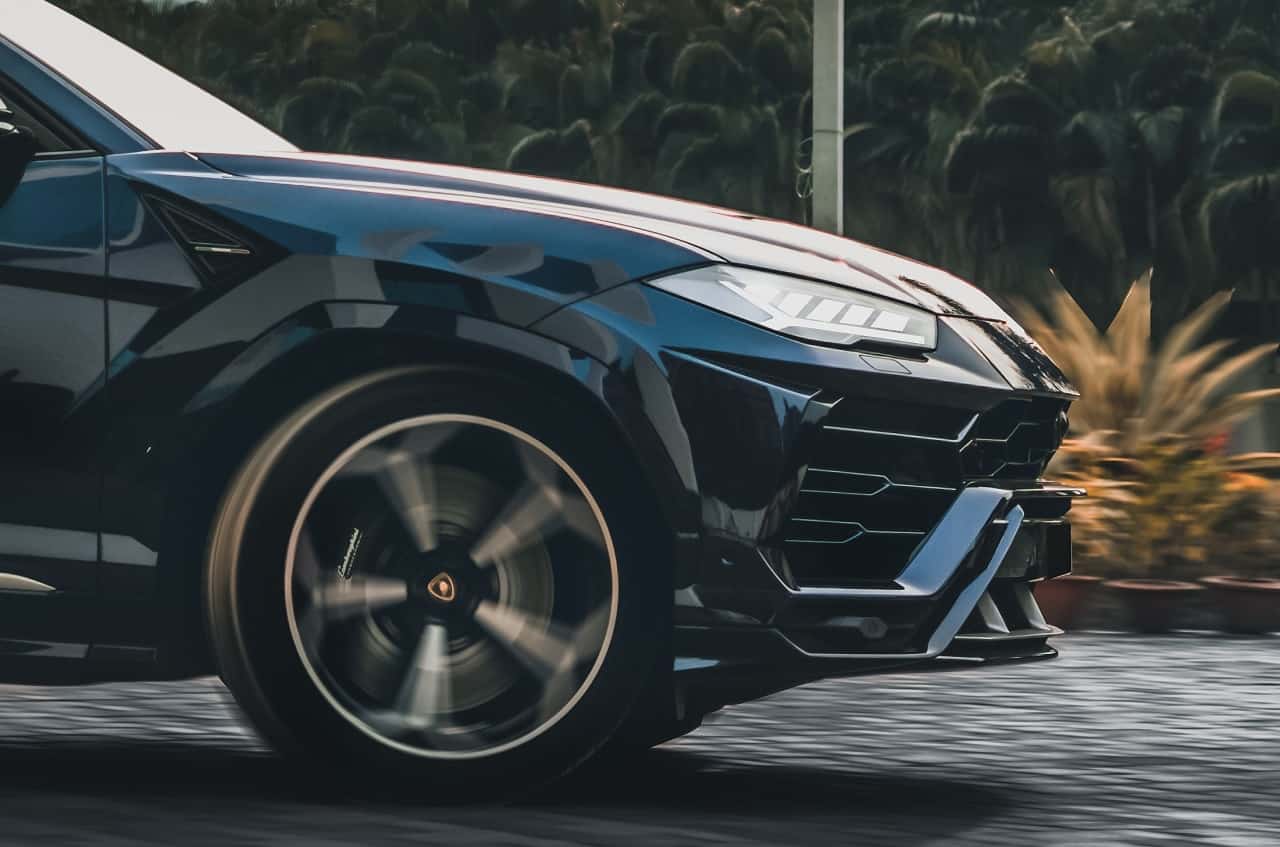 Police in Hamilton are making a public appeal for footage,  after a man allegedly ordered a 14-year-old girl to get into his car yesterday morning.

Hamilton Police Service say they are continuing to investigate a suspicious vehicle that was in the area of Ottawa Street South and Montclair Avenue on Monday morning. They are looking for footage from between the times of 7:40 a.m. and 8:20 a.m. on May 2.

They are asking citizens who live in the area of Ottawa St. S. between King St. East and Sherbrooke St. to review any exterior surveillance camera footage for the suspect vehicle described.

Shortly before 8 a.m. on Monday, a 14-year-old female was approached by a male who was driving a late-model black four-door sedan. The driver told the child to get into his car. She did not comply. The driver fled and their vehicle was last seen driving northbound on Ottawa St. S. from King St. E.

The vehicle is described as:

The driver is described as:

Hamilton Police are seeking assistance from the public in identifying a suspicious vehicle that was in the area of Ottawa Street South and Montclair Avenue in #HamOnt yesterday.

Information may be providedly anonymously through Crime Stoppers at 1-800-222-8477 or online at crimestoppershamilton.com.

(Cover photo via Pexels. It is not of the suspicious vehicle that Hamilton police are attempting to locate.)