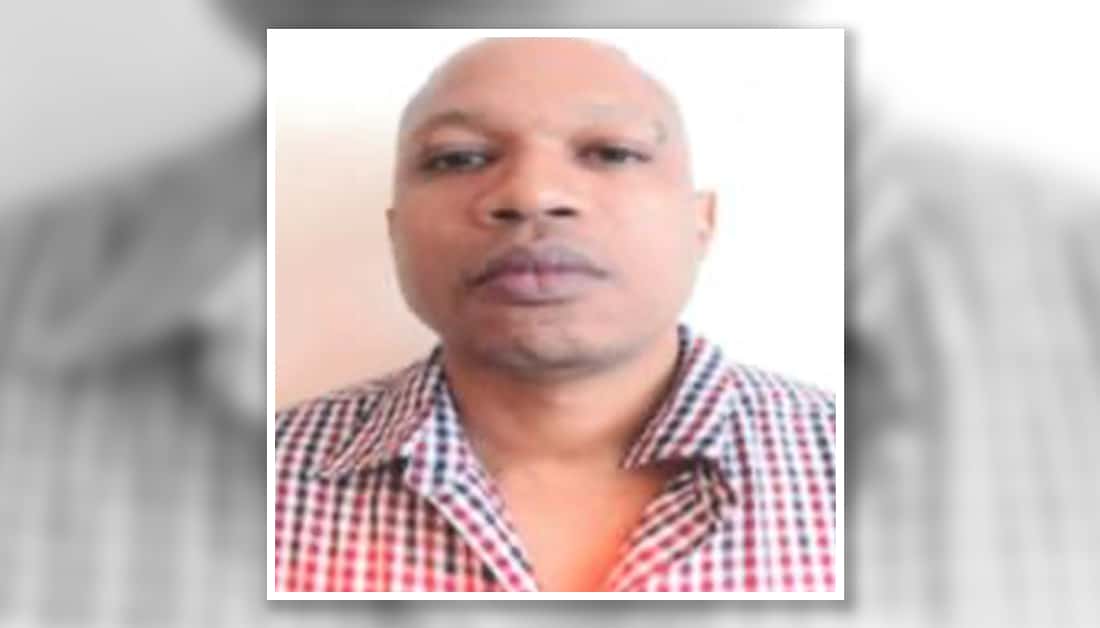 Ray Newell, an involuntary patient from St. Joseph’s West 5th campus has “gone missing” according to Hamilton Police and authorities say “he may pose a threat to the community and there is a concern for his safety.”

“Without his medication, Newell is at a greater risk to the public,” said police, who added that Newell has been known to frequent the Hamilton and Montreal area.

He is described as a 40-year-old Black man who is 6-foot-2 with a medium build. Newell has a shaved head and multiple tattoos: