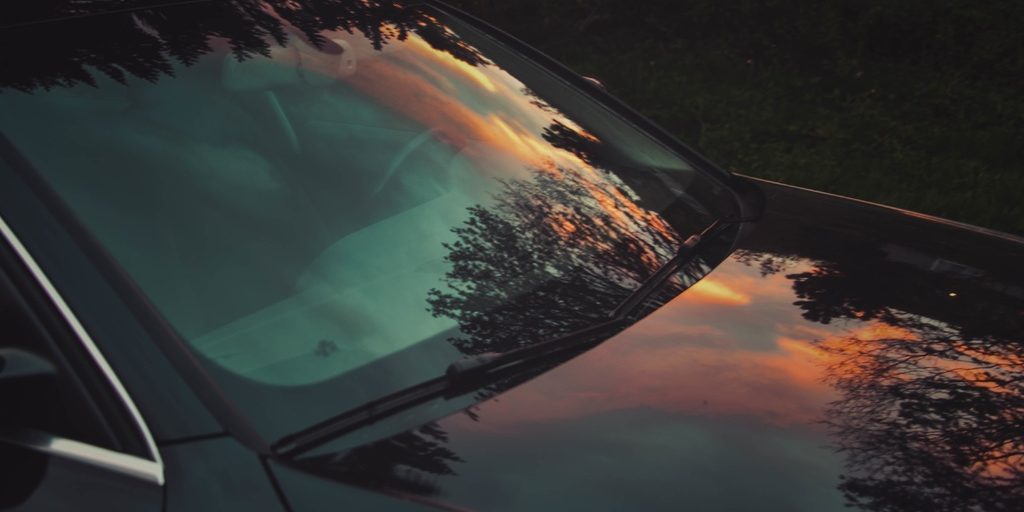 Hamilton police say they are investigating a series of indecent acts, where a man allegedly exposed himself from inside a vehicle.

Hamilton police are investigating a series of indecent acts.

It’s alleged that the male suspect followed vehicles at various locations in Hamilton and proceeded to expose himself to the individual from inside his vehicle.

Police are appealing to anyone who may have witnessed a similar act to report it.

The suspect is described as male, in his 20s.  He drives a dark sedan with an Ontario licence plate.

Police say no victims have been physically harmed and drove away without further incident.