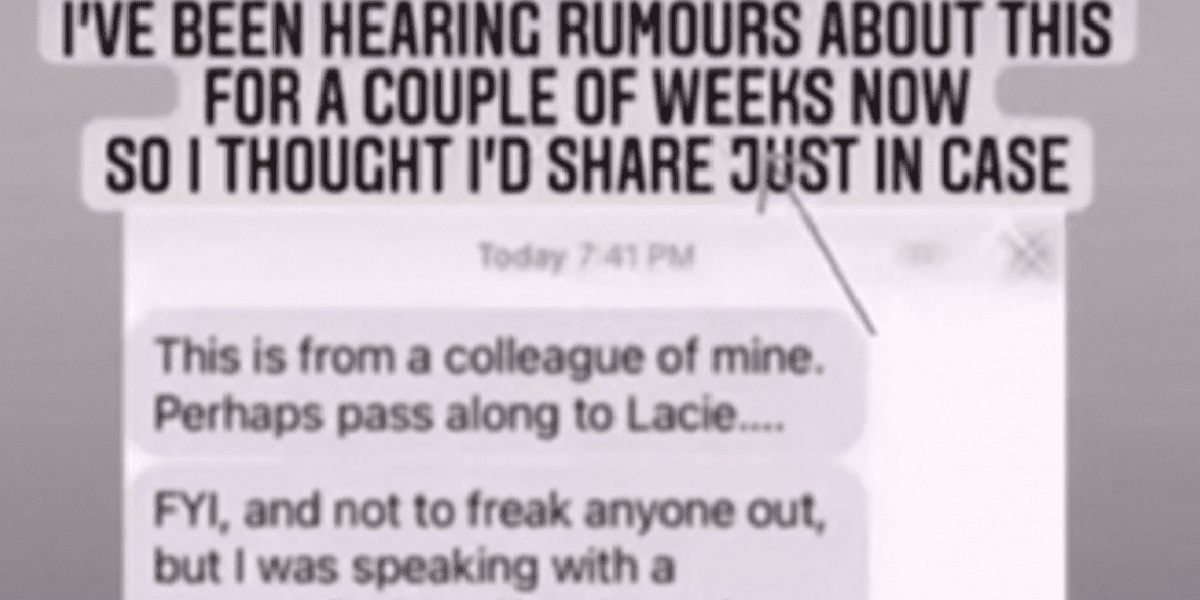 The Hamilton Police Service issued a response Thursday (Apr. 7) after a viral social media post alleged there is a serial killer targeting tattooed women in the Hamilton and Halton areas.

The viral post suggests women in their thirties and forties are being targeted and that there is a connection between the alleged serial killer and two missing persons – Stacie Rasberry and Emily Bailey.

“Investigators can confirm there is no evidence to suggest there are connections between outstanding missing persons in Hamilton or our neighbouring police services at this time,” said Hamilton Police. 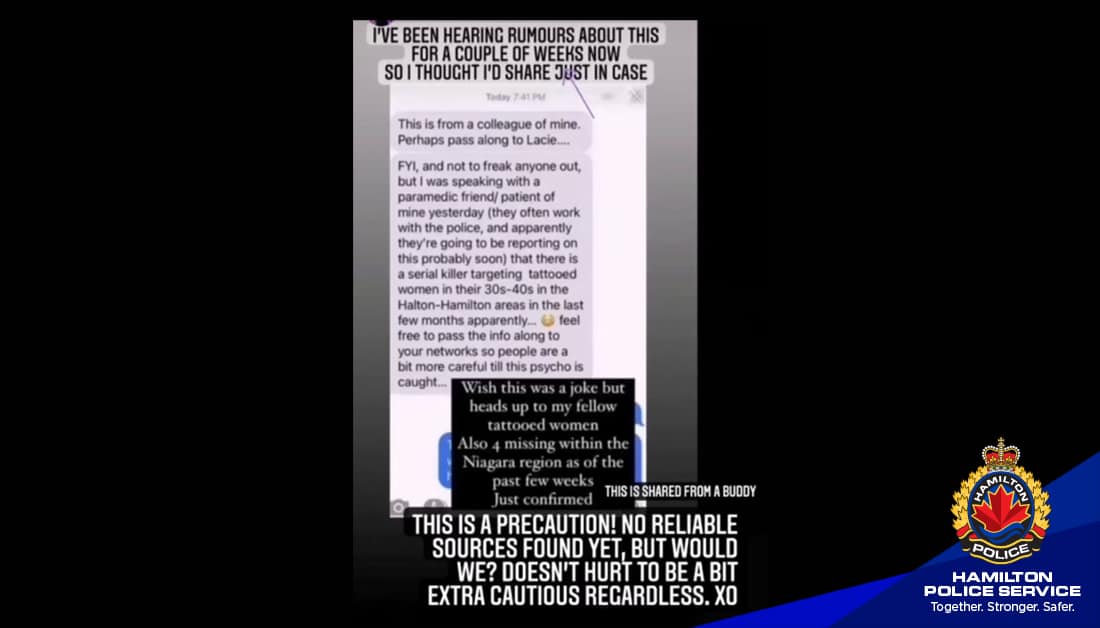 Stacie Rasberry was last seen in Niagara on Feb. 19, 2022. Police confirmed that she received medical assistance and checked into a shelter under the name Sarah Marlowe. Rasberry was reportedly wearing a black coat, a red toque with a pom-pom, a pink scarf, and brown boots with fur around the tops.

Have You Seen Stacie Rasberry? Stacie was last seen by a neighbour in the afternoon on Feb 16 near her home close to Pearl Street South & Bold Street in #HamOnt. Police and family are concerned about her well-being. If you have info, call 905-546-4925. https://t.co/F0Nhs4j5bp

Emily Bailey was reported missing on Jan. 10, 2022, by friends and family. Police say Bailey’s disappearance was “out of character.” She was last seen “leaving an acquaintance’s house” in the Weir St. North area in Hamilton the morning after attending a New Year’s Eve party.

Investigators believe there are individuals who know what happened to Emily and have been encouraging them to come forward.